Imperiums: Greek Wars Is An Upcoming Strategy Game Headed For Steam That Will Bring Players Back To A Legendary Battlefield 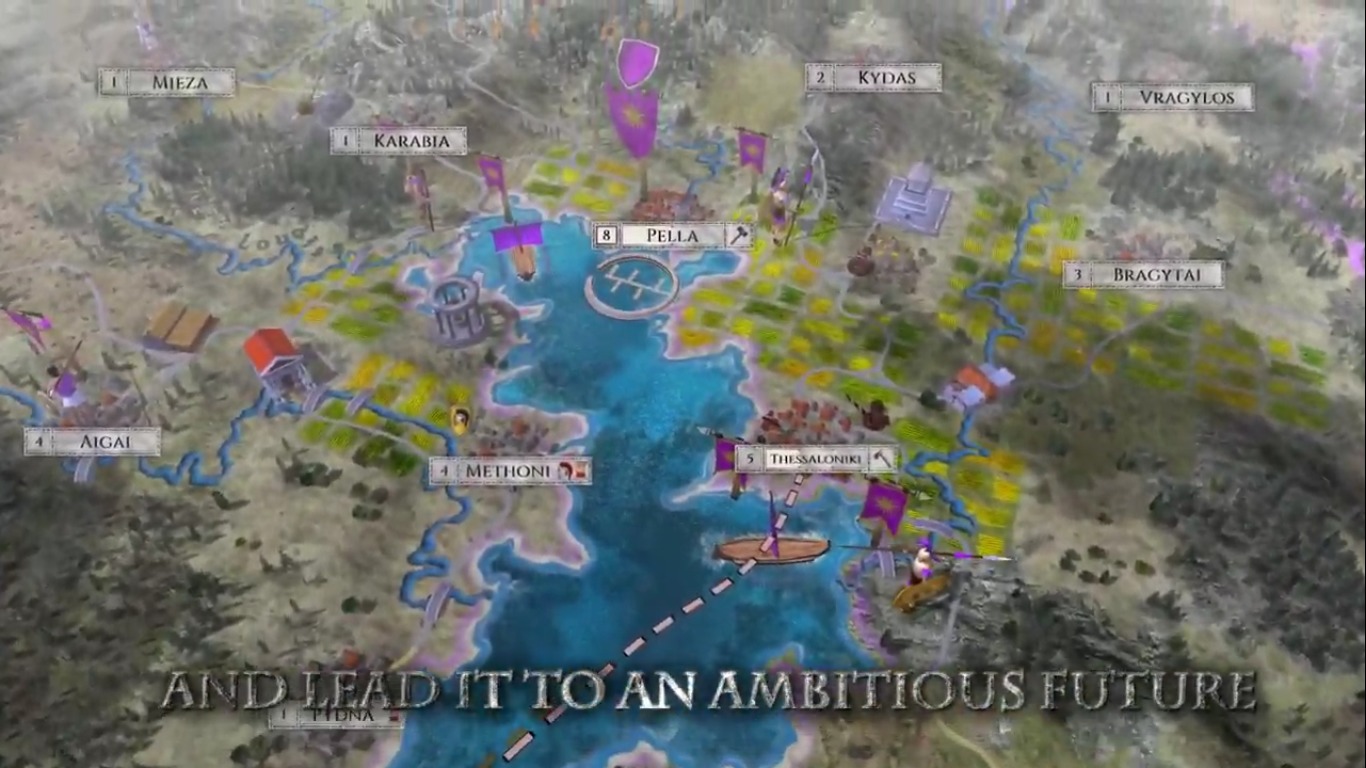 Later this month players will have the opportunity to battle in wars of ancient Greek culture as Imperiums: Greek Wars has been announced. Experience a massive map with dynamic expansion into dangerous territory. Players will have to take on a clever AI that has been fine-tuned to topple empires and destroy armies.

Choose from tons of different factions as you face challenges that modern wars simply do not have to deal with. Become legendary in a world enhanced by mythology and legend as you take on the world of the Greeks. This is the first step to becoming a legendary hero, or disappearing into history forgotten as a lost age.

Enter a battlefield of turn-based 4X strategy as you take on the wars of ancient Greece. Enjoy the mythological twist mixed into the ancient world where you must survive, expand, and conquer the ancient land.

This game pulls inspiration from Aggressors: Ancient Rome. Enjoy a fresh perspective at a world full of schemers, warmongers, and politicians. This is a merciless world of heroes and kings along with treasure that only the Greeks can imagine.

Enter the Greco-Persian world set in 359BC. This is a time where many empires crave the power of ruling all of Greece. Play as any of the 30 factions, be it the mighty Sparta or the ambitious Macedonians.

This game is about more than survival. As the ruler and military commander of your people, you must find both glory and prosperity for your empire. Lead them to victory, manager their economy. It is up to you to provide your people with a stable and successful government.

This does mean that all the problems of your empire will be on your shoulders alone. Every crisis, decision, defeat will be sent directly to you. Only through decisive action, political insight, and adventurous spirit can you bring the problems of the empire to an end and return the entire land to peace.

Mixed into the historical focus are myths and legends of the era. Players can spend their time sending troops after the Golden Fleece or taking down creatures of history.

The unique mix of history and myth is what makes this title stand out from others in its genre. Players can enjoy a unique blend of heroic tales and historical monotony.

Imperiums: Greek Wars is set to release on July 30. The title is being developed and released by Kube Games who have an active Steam page available for those who want to wishlist the title early. 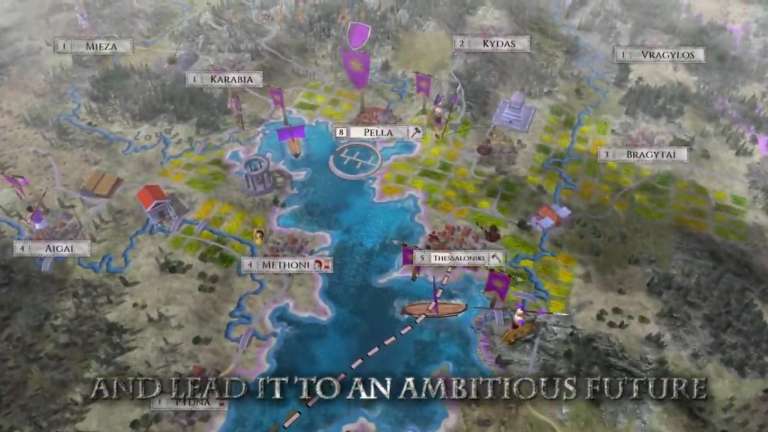 Imperiums: Greek Wars Is An Upcoming Strategy Game Headed For Steam That Will Bring Players Back To A Legendary Battlefield

Jul 6, 2020 Joshua Goodpastor 8450
Later this month players will have the opportunity to battle in wars of ancient Greek culture as Imperiums: Greek Wars has been announced....