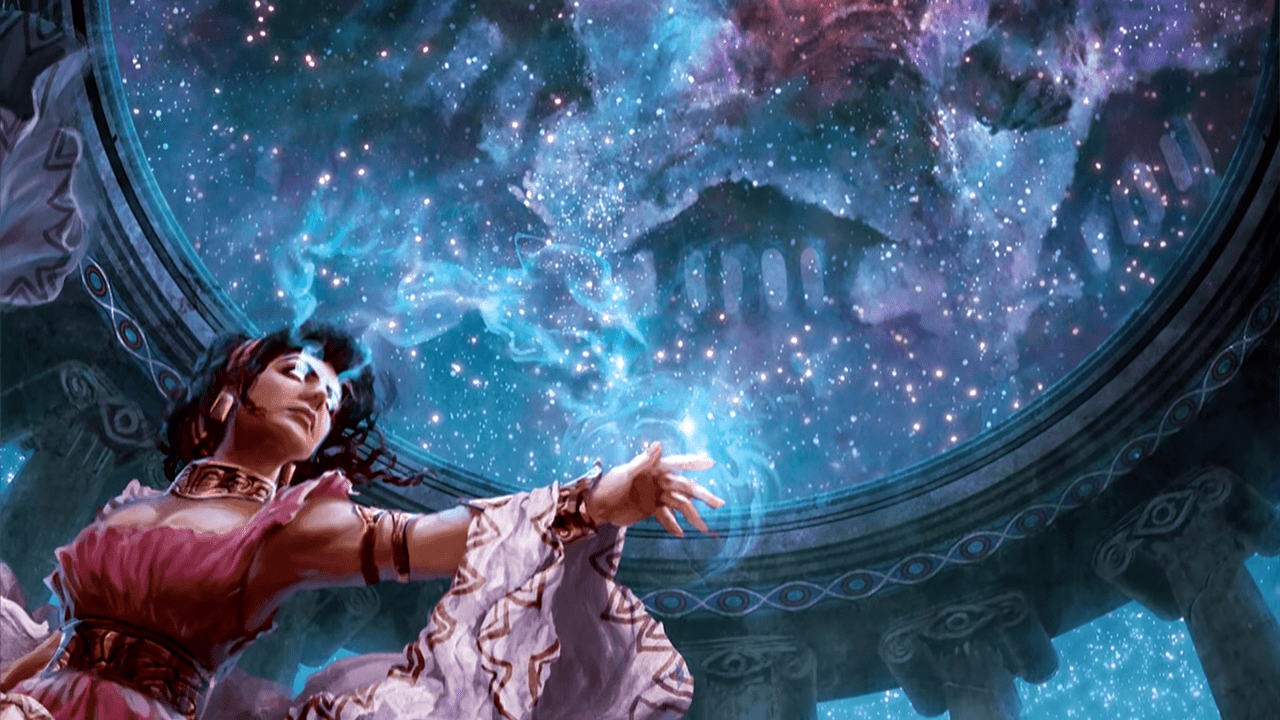 September of 2019 brought a couple of subclass options for the bard and paladin. College of Eloquence introduced itself as a bard that doesn’t rely on the power of music, but rather on the power of persuasion and deception.

Mythic Odysseys of Theros is a new campaign sourcebook that brings a Greecian flavor to D&D’s classic setting and with it is a revised version of the College of Eloquence based on community feedback.

This subclass keeps a few of the features from the Unearthed Arcana version but is still dramatically different.

At 3rd level, the bard gains the Silver Tongue feature. Silver Tongue allows you to treat any roll of 9 or lower on a d20 as a 10 for Persuasion and Deception checks.

It seems Wizards of the Coast really wants this subclass to lean into the seasoned liar trope.

Also at 3rd level comes Unsettling Words. As a bonus action, you can expend one of your Bardic Inspiration die and choose a creature within 60 feet of you. It takes a penalty to the next saving throw it makes before the start of your next turn equal to the amount rolled on the die.

Unfailing Inspiration is similar to a previous ability added in the UA version but neutered to be suitable for 6th level. Whenever a creature adds a Bardic Inspiration die to an ability check, attack roll, or ability check and fails, it can keep the die.

6th level brings the Universal Speech feature as well, which is a feature that was also in the UA version. You can expend a use of your Bardic Inspiration die and choose a number of creatures equal to your Charisma modifier. These creatures can understand you magically, even if they don’t speak a language you speak, or speak at all.

All in all, this subclass is looking very strong and is going to be as viable as other strong bard subclasses such as the College of Lore bard, if not more so. This sourcebook is available for purchase on Roll20, D&D Beyond, and Fantasy Grounds in its digital form, while the physical copy of the book will be available on July 21, 2020.