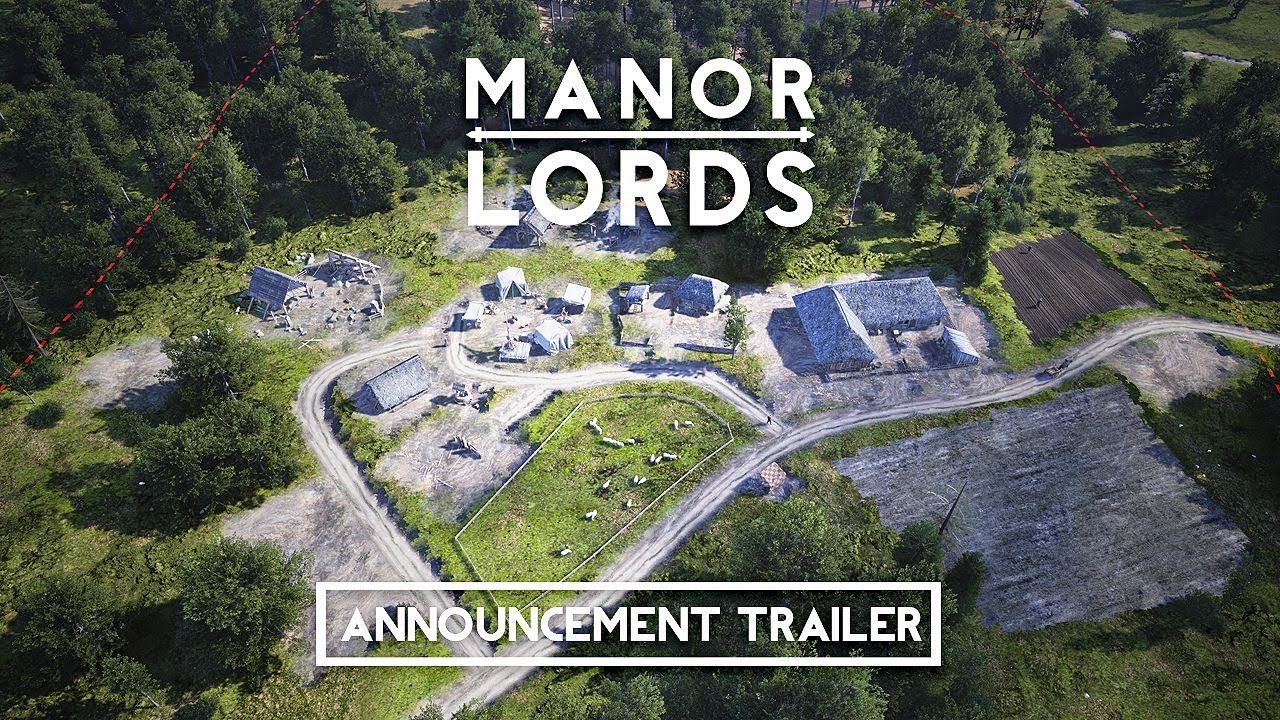 There has been no shortage of medieval town builders over the last few years. It’s an extremely popular genre, especially for indie developers. Banished set the bar high way back in 2014 and the subsequent years have been full of games that try to emulate its success.

While indie games often promise too much, Manor Lords does look incredible in its announcement trailer. The graphics are detailed and realistic. Each building is crafted with individual materials, much like in Ostriv, another recent town builder.

In terms of aesthetics, the buildings and people look generically medieval. Even on the game’s Steam page, the developer makes it clear that the designs for the in-game world are not supposed to be a specific era or culture.

Manor Lords, from the short glimpses of its town-building mechanics, follows the tropes of the genre down to every note. Gather materials, place buildings, build your town from the dirt up.

It’s a well-known and popular genre, but what makes Manor Lords unique?

Yes, in Manor Lords you build a bustling town from absolutely nothing, but you can also assemble armies and go into battle. This is a first for this type of town-builder. Not many developers embark on the ambitious task of drawing two genres together.

This has blatantly got people excited. While town-builders vary between soothing and manic macroing to manage a death-wave rippling across your population, next to no games have included what appears to be a detailed tactical combat system.

The short snippets of pre-alpha gameplay of the combat appear to be very Total War in appearance. You can control groups of men, moving them around the battlefield like a godly commander.

Each army is composed of archers, knights and foot soldiers. As a player, you’ll likely have to raise the armies from your own town’s population, then use your wealth of materials to craft swords, shields and armor.

This adds an awesome new layer to Manor Lords, and a feature that wasn’t necessarily missing from a game like Banished, but a feature (if done well) that could really transform this genre into something new and exciting. 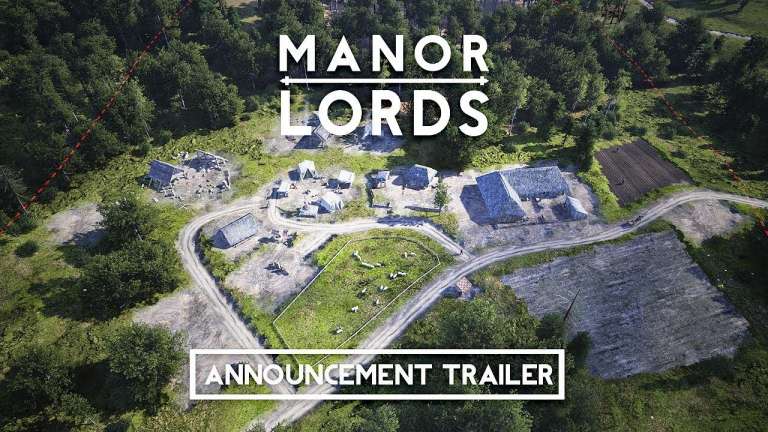