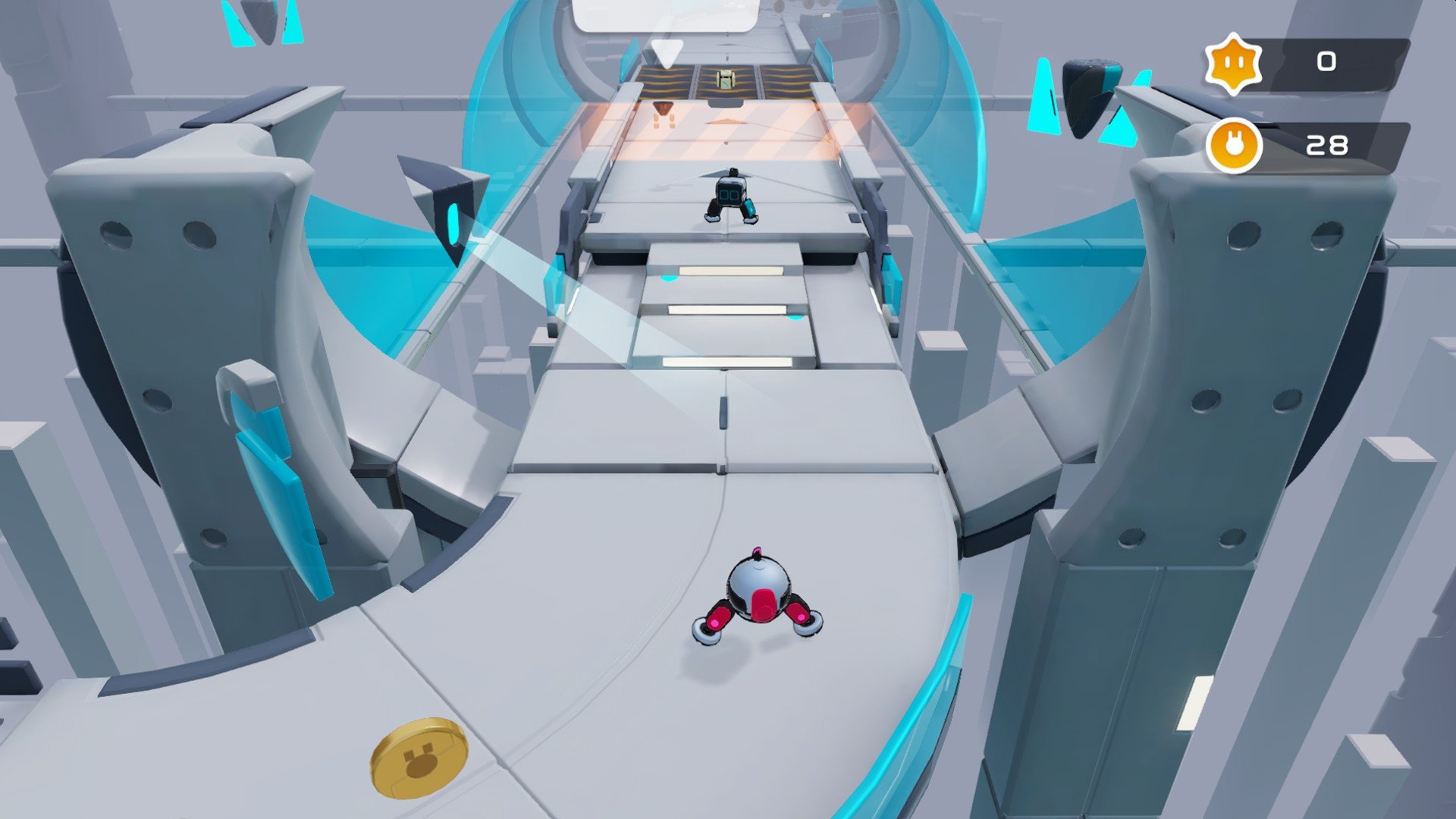 NEXT Studios previously released its co-op adventure game Biped on PC via Steam and PlayStation 4 in March 2020. The game is now available on the Nintendo Switch for those who want to take the game on-the-go.

Biped stars two bipedal robots named Aku and Sila as they embark on a fun adventure. Players control a robot’s two legs by using two controller sticks or the left and right mouse buttons. Players can perform simple moves like walking forward and back or more complex combos to operate machinery or cut wood.

Players can either play Biped alone or with a friend. Communication is key to get past various puzzles along with the range of environments such as forests, valleys, waterfalls, icy mountains, and more to reach the planetary beacons.

Biped can get more creative by collecting treasures and buying silly hats. Players can decorate the robots anyway they want to or create matching looks.

The Nintendo Switch port will improve upon some of the game’s existing features. Players can use Joy-Con controllers to wall, slide, and operate puzzles. The developer worked specifically on portability and working with the Joy-Cons for the Switch release.

The title doesn’t have any additional DLC. So players can experience the full game upon purchase without worrying they’re missing out on anything.

In these trying times, we’re very happy to make a game that brings people together. Biped is the kind of game that you can play with anyone! Grab a friend, a roommate, a sibling, or a parent and have fun working with each other to progress. The Switch makes it even easier to play together with its detachable joycons and portable screens. We encourage everyone to stay safe, find someplace cozy, and enjoy our game!

Biped has received a positive response since it was released on PC. The Steam store page displays an overall 92% positive score, but interested players can check out reviews from others before making their decision.

Biped is now available on PC via Steam, PlayStation 4, and Nintendo Switch. 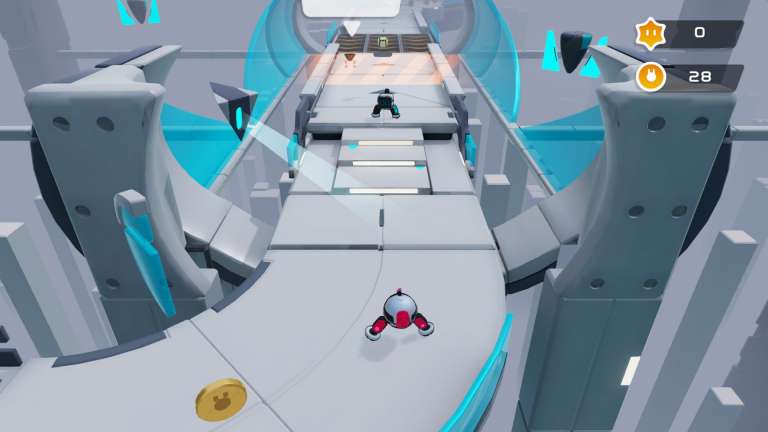 Jul 6, 2020 Lisa Nguyen 6230
NEXT Studios previously released its co-op adventure game Biped on PC via Steam and PlayStation 4 in March 2020. The game is now available on the... 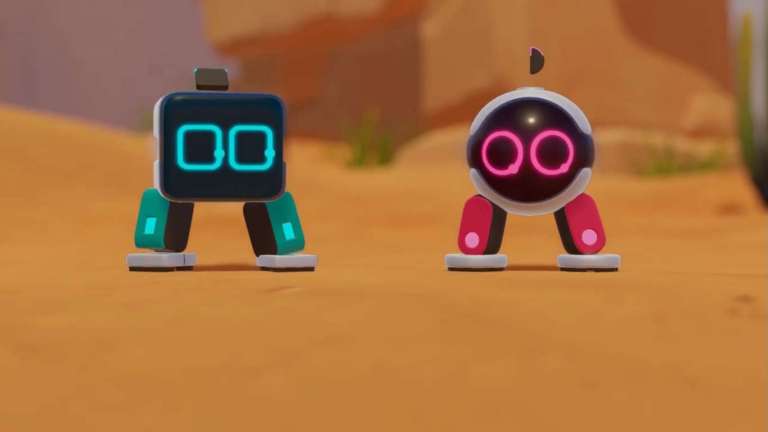 Mar 28, 2020 Joshua Goodpastor 5140
The upcoming title Biped is a beautiful and bright coop experience with a strong focus on collaboration between two small robots. The two robots go...