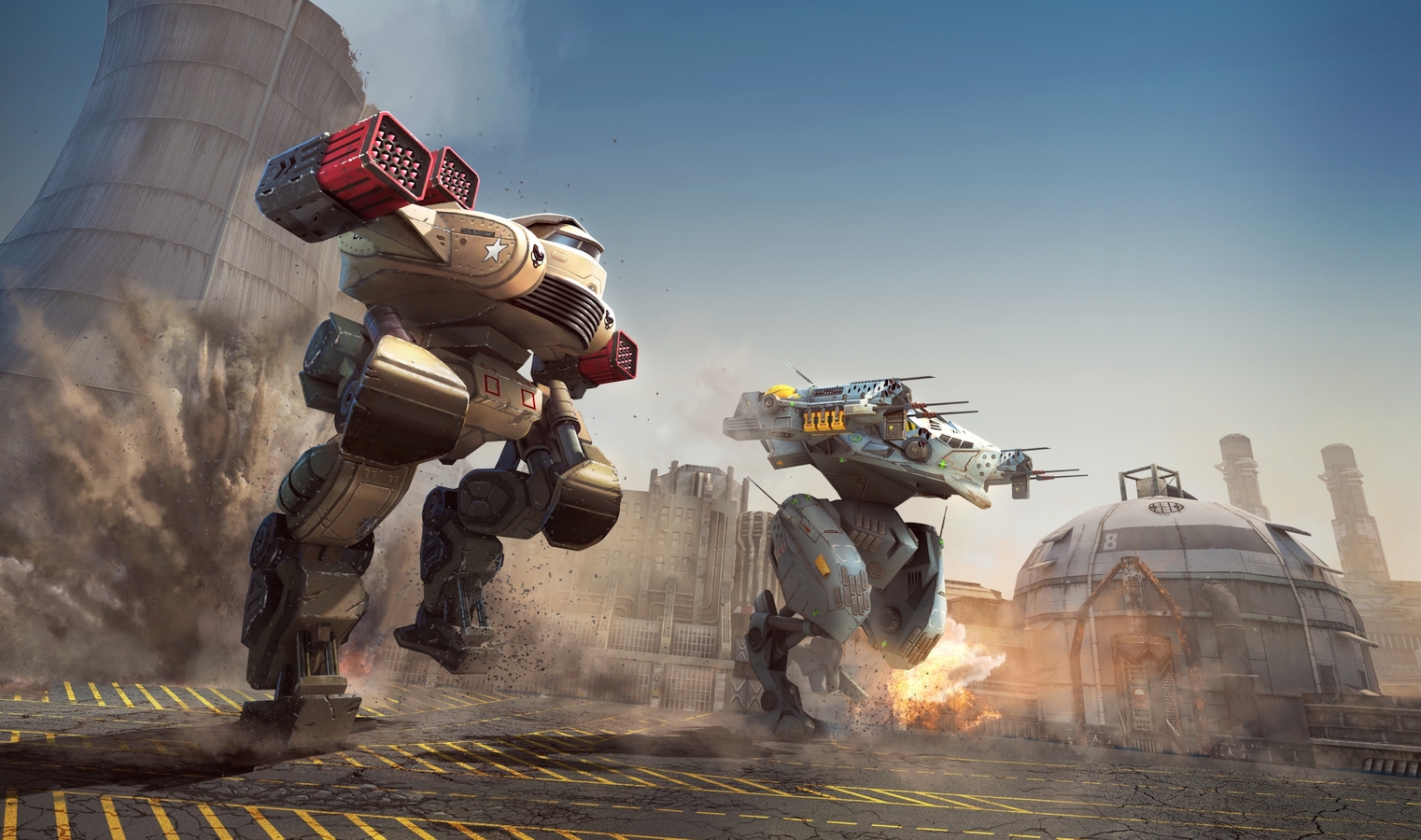 Publisher and developer Pixonix have announced the release window for the remastered version of War Robots. The game has been completely remastered for mobile in celebration of its sixth anniversary this year.

War Robots is Pixonic’s highest-grossing title. Players have installed the game on over 150 million devices across the world. The remastered version of War Robots will have fully remastered animations, textures, and geometry for each of its 58 robots and weapons. There are also more than over 100 modified visual effects.

Players will get the option to choose from four graphics settings that will help players on older and newer devices. The settings will include Performance, Balanced, Quality, and Ultra. Apple devices will get a boost in performance thanks to the help of Apple’s Metal technology.

Four maps, Canyon, Valley, Moon, and Powerplant, have been revamped, while eight other maps have improved lighting. War Robot’s UI elements were also updated to improve the experience for players.

Before the game launches this Fall, Pixonic plans to run several public tests. The dates and requirements for the tests will be announced on War Robots’ official communities on Facebook, Instagram, VK, YouTube, and Reddit. Pixonic keeps their subreddit updated and answer questions from players.

The current version of War Robots is available now on the App Store, Play Store, and Facebook Gameroom. War Robots is free-to-play but has in-app purchases. Their official website states:

War Robots is an online third-person PvP shooter — we’re talking dozens of combat robots, hundreds of weapons combinations, and heated clan battles. Crush your opponents or capture and hold beacons scattered across the map. Qualify, fight your way to glory and lead your clan to victory.

Some players were concerned with the release of the new game and how it may interfere with War Robots. On its subreddit, the developer stated they would work on both games at the same time. With War Robots, the company will continue to work on the game since it has such a strong userbase, but they hope players will also enjoy Dino Squad.

The remastered version of War Robotslaunches on iOS and Android this Fall.