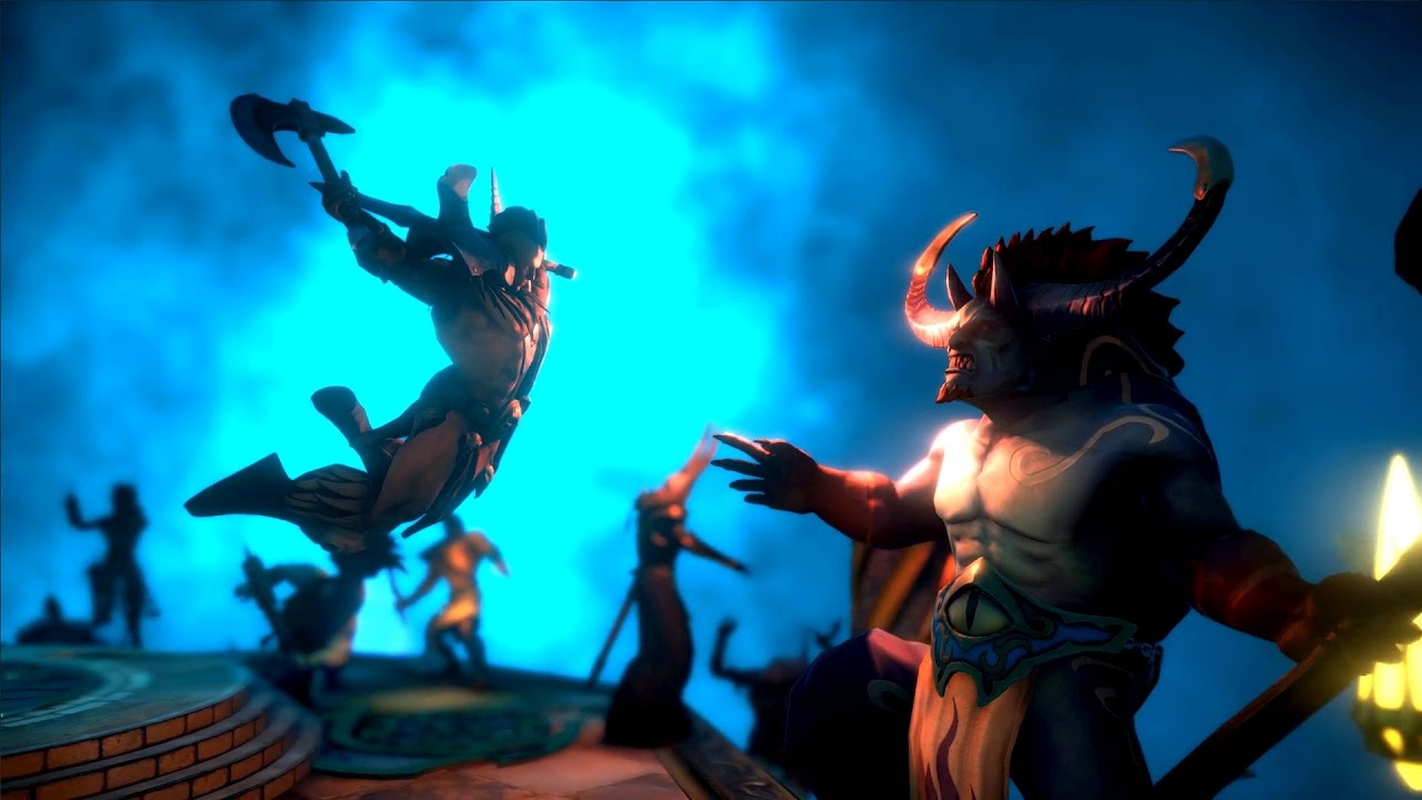 Perchang announced a new entry in the Warhammer series for mobile players called Warhammer Quest: Silver Tower. The game was announced in February and has been in development ever since.

The developer is now seeking beta testers for the mobile game. Testers will help by playing the game and reporting back with any bugs or other significant issues. This will ultimately help all players have a smoother experience once the game has been officially released.

Those interested in beta testing the game are asked to email them directly. There is no sign-up form on their official website or any mention of the game at this time, but they are active on Twitter if interested participants have questions.

It’s unknown how long beta testing will be available, but those interested should contact the team as soon as possible.

BIG HUGE NEWS!!! We're looking for some brave souls to help us Beta test.
If you fancy hunting some Horrors, then all you have to do is email us on:
[email protected]
..and someone will be in touch!#WarhammerCommunity #warhammer #indiegame #madewithunity #ageofsigmar #warmongers pic.twitter.com/lX057Y4rhQ

Warhammer Quest: Silver Tower is set in the Age of Sigmar. Champions from across the Mortal Realms gather together to fight for riches and power within the Silver Tower.

The main campaign focuses on the trials of the Gaunt Summoner of Tzeentch, which players will have to strategize to win. There are ten champions to choose from that are all upgradable. Each champion specializes in a single combat style to tackle the turn-based combat.

As champions travel through the silver tower, they’ll become stronger and learn more about the secrets within. If they reach the Gaunt Summoner, they can seek a boon from the higher power, according to the board game with the same name.

Players will also face off against creatures within the Warhammer universe, including Daemons, Acolytes, and Tzaangors, through over 100 stages. Besides the main quest are daily challenges that reward players with new character traits and weapons. If players are seeking even more of a challenge, there are additional solo trials.

Perchang is a two-person development team that started in 2016. They’ve previously released a puzzler Perchang! the Game, along with Warhammer Quest: The End Times.

Warhammer Quest: Silver Tower’s release date hasn’t been announced yet, but will be available for iOS and Android sometime in 2020.