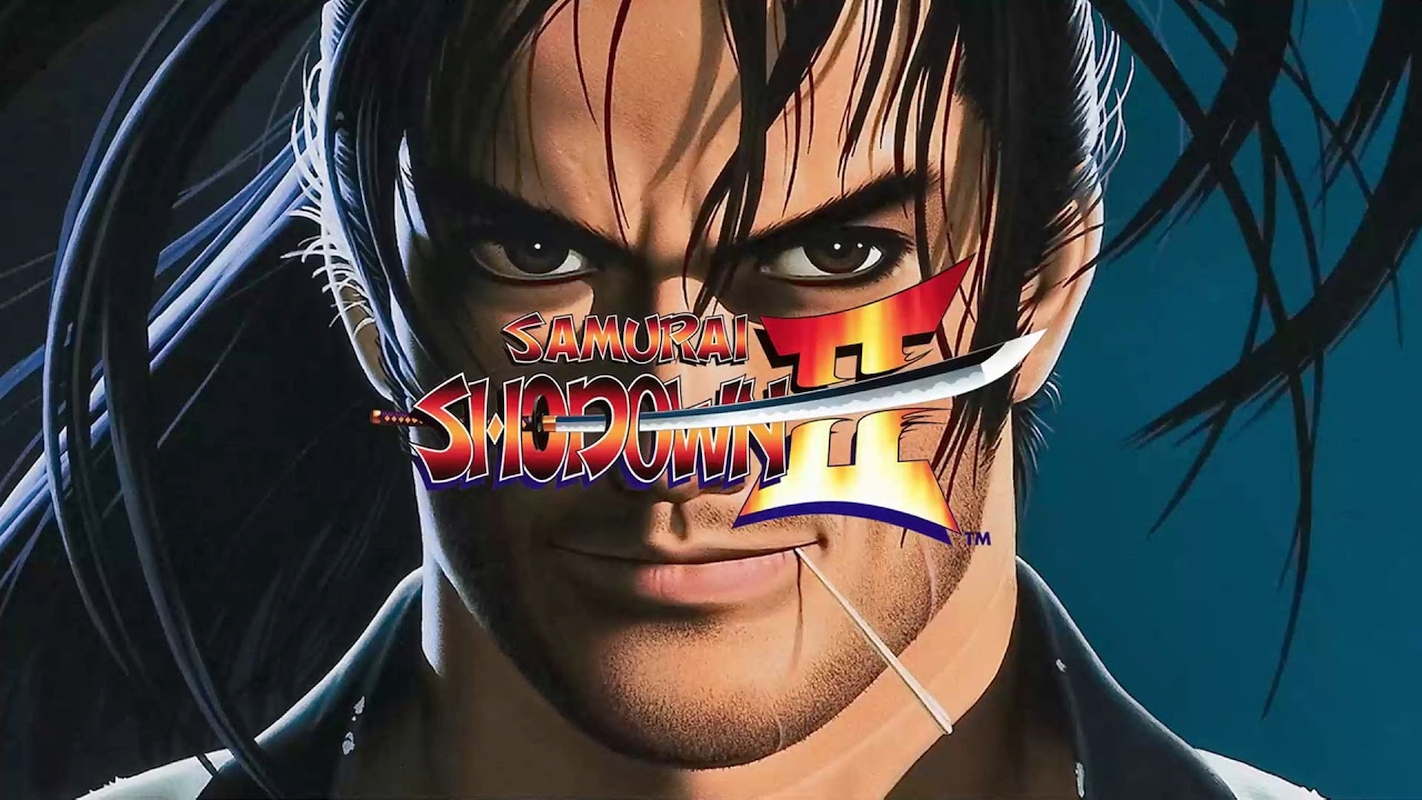 Twitch Prime and SNK are teaming up this Summer to release over 20 classic arcade titles. The games will be available in three separate drops, with the first set launching today, May 26.

From the list SNK has released, the company is giving away some of their most popular fighting games first, along with some notable action titles.

Additional games that were teased include Garou: Mark of the Wolves, The King of Fighters ’98 Ultimate Match Final Edition, King of the Monsters, The Last Blade 2, Metal Slug 2, and Sengoku 3.

These are classic titles that some players may not have gotten to play in years because they were only in arcades or hard to find. Now players will get the opportunity to play them anytime at home, thanks to SNK.

The release date for the additional game drops is not yet known. Players will have to be an active Twitch Prime member to grab all three bundles.

Twitch Prime is available for Amazon Prime subscribers who have linked their Twitch account. On the streaming platform, players will receive a special icon beside their name, a free subscription to give to their favorite streamer, and some bonus game content. The content includes loot and cosmetic from various game companies and sometimes free games.

Twitch Prime members can access the SNK content, or any loot, within their Loot settings. Players can redeem the games through the Twitch Prime loot website and scrolling down to “Games with Prime,” and then install them on PC through their Amazon Games Library.

The free games through Twitch Prime are only available for a limited time, but players can keep them forever. Players don’t have to be a member before the bundles drop. As soon as they sign up for Twitch Prime before the SNK game bundle leaves the store, they can claim them forever.

This isn’t the first time that SNK has teamed up with the streaming platform. Through Twitch Prime, SNK gives out free Battle Card Tickets for its mobile-exclusive game King of Fighters: All Star.

The first round of the SNK and Twitch Prime game drops launch on May 26. 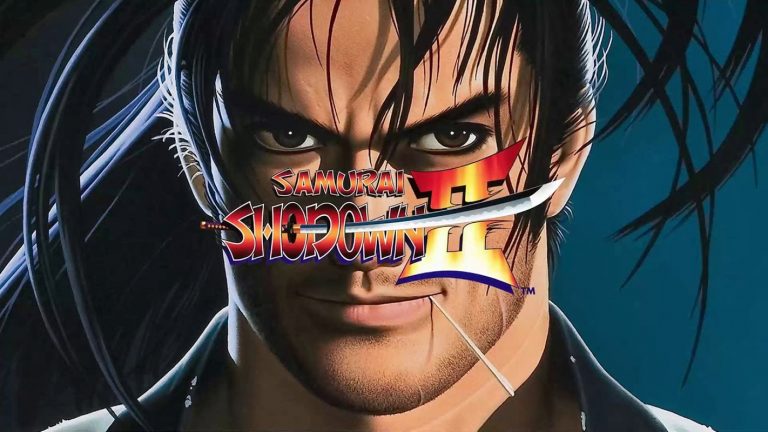 May 26, 2020 Lisa Nguyen 14340
Twitch Prime and SNK are teaming up this Summer to release over 20 classic arcade titles. The games will be available in three separate drops, with...