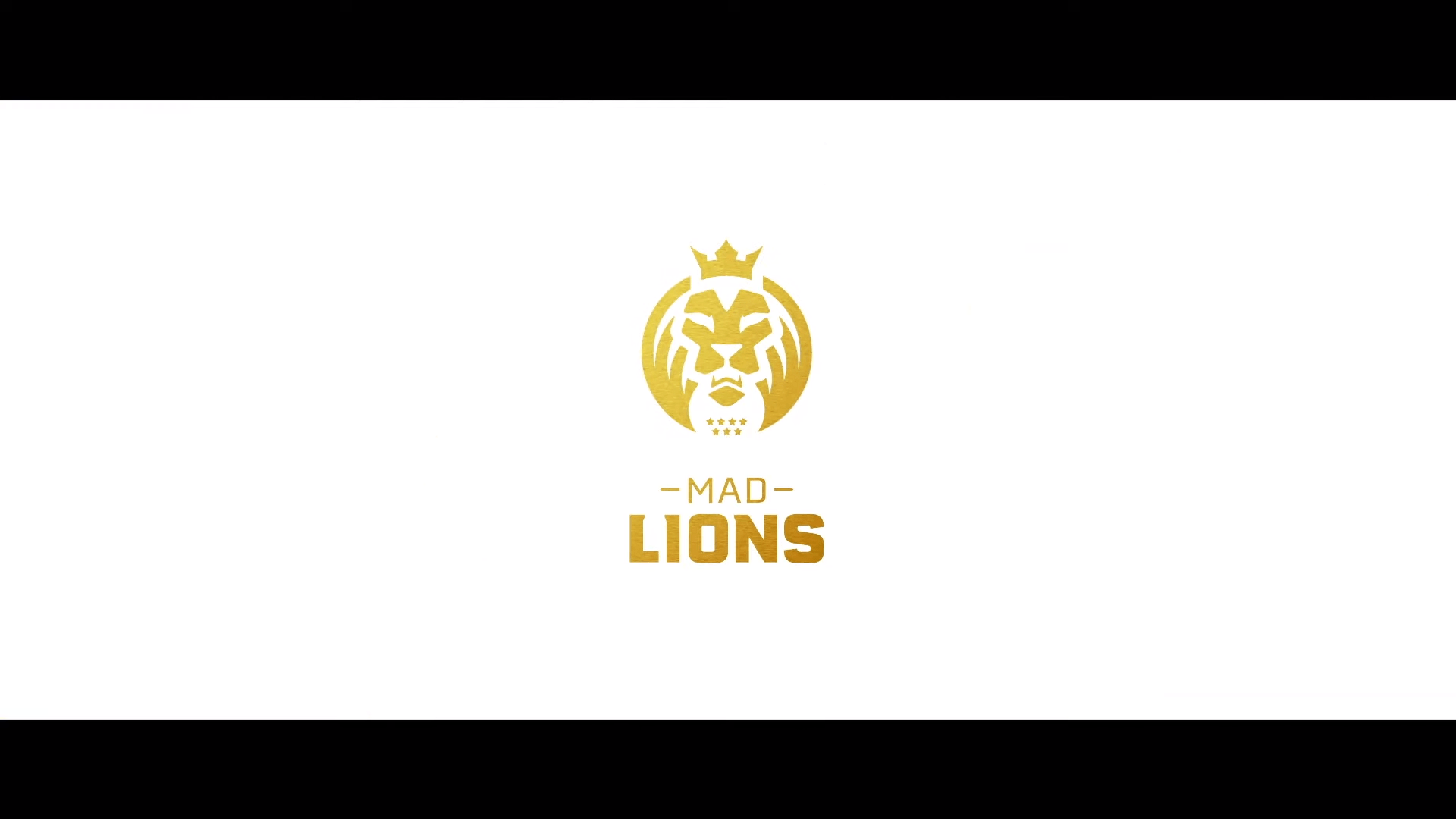 Following MAD Lions’ defeat in the play-in stage of the 2020 League of Legends World Championship at the hands of Papara Supermassive, fan speculation was rife over potential roster changes due to the team’s underperformance. Many eyes fell on the top side of the map for MAD. And now, MAD is set to sign top laner İrfan “Armut” Berk and jungler Javier “Elyoya” Prades for the 2021 season, according to a report by ESPN.

These new signings would replace MAD’s current top laner Andrei “Orome” Popa and jungler Zhiqiang “Shad0w” Zhao, both of whom struggled on the international stage. Turkish esports outlets Invade and Esporin initially reported on MAD Lions being in talks with Armut yesterday.

Armut is in the “final stage” of discussions over a transfer to MAD Lions, according to Esporin. Currently under Turkish residency, he’d mark the first imported player on MAD’s roster since the team’s creation at the start of 2020. He attracted global attention in the play-in stage of the 2020 World Championship with his aggressive playstyle on his signature Wukong and received glowing praise from the international community despite Supermassive falling at the final hurdle to Unicorns of Love.

If this transfer is confirmed, Armut would join an exclusive club of Turkish players who have made the transition to a major region. Alongside Sergen “Broken Blade” Çelik, the top laner for TSM, and Can “Closer” Çelik, the jungler for Golden Guardians, Armut could join the growing trend of major region teams importing minor region talent.

RELATED: The Possible Next League Of Legends World Championship Song Can Be Heard In Chinese League Client

Historically, import slots tended to be reserved for Korean players. But now, major region teams are beginning to recognize the value of wildcard region players and are giving them the opportunity to shine among some of the best in the world.

Armut will be joined on the top side of the map by Elyoya, previously the jungler for Movistar Riders in the EU Masters tournament, according to ESPN. With the organization’s roots in EU Masters (the entirety of their current roster consists of EU Masters alumni), it looks like MAD Lions will be sticking to what it knows best and continuing to develop rookie talent in 2021.

It’s going to be interesting to see how will MAD Lions perform with an arguably upgraded top side of the map, which had become an issue during this year’s World Championship. Even though it feels bad for Orome who gets replaced by the top lane who eliminated him from Worlds, the future of the MAD Lions it at stake.