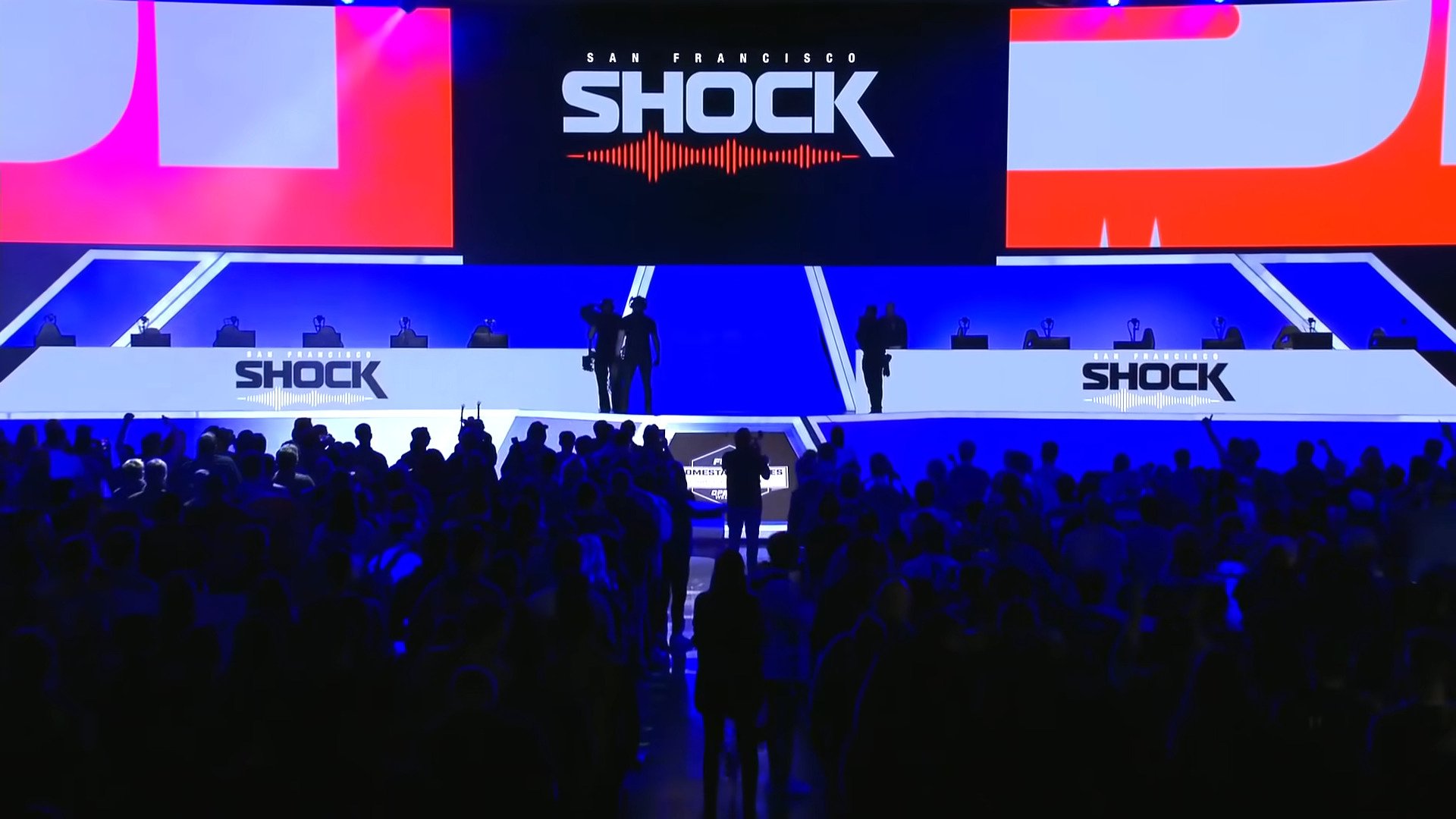 Matt ‘flame’ Rodriguez was the general manager for the Houston Outlaws up until March 12 of this year, released alongside Adam ‘MESR” De La Torre in sweeping admin changes for the organization prior to the starting of the 2020 season.

He offered an interesting insight into the current firesale that is occurring within the Overwatch League that some have begun referring to as the Thanos snap, with massive rosters suddenly disappearing into the nether.

It’s worth noting, before we jump too far into this rabbit hole without a tether, that a vast number of contracts within esports tend to hover around three years, and a very difficult season just concluded for the Overwatch League that had players living elbow-to-elbow to dodge certain effects of the current pandemic.

Thus, players have likely become tired of their organizations, and the League as a whole is generally in a bit of an upheaval as the house of cards gets taken up by the current gust that is the League’s offseason.

Matt Rodriguez had a different take to offer in a now-deleted tweet that has caused more than a few eyes to narrow while looking at the scene.

If I were a conspiracy theorist (which I’m totally not obviously hahaa) I’d say it looks pretty suspicious that a large subset of the league appears to be dropping all of their players at once to potentially force down and reset player salary asks league-wide.

Now, there could likely be a precedent set in the modern league upheaval where players end up experiencing a downturn in salary expectancy along with shorter contracts, an aspect that is likely to be further pressed due to the monumental downward trend of popularity of the league on the back of it shifting over to YouTube, and further set upon by the international consequence of pandemics.

Yet the implication of collusion that is stretched across the league as a whole, across a multitude of storied organizations, is…unlikely.

Alright I dont need a PR shitshow alluding to collusion. Deleted the tweet. But this conversation is worth having. If the obvious choice for owners next season is to 'start fresh' it could be for a number of reasons. Problem is players arent protected here.

That being said, some are beginning to encourage a player union or advocacy group to protect the very young players; players are inexperienced in business and have been alleged to be taken advantage of by specific (yet thus far unnamed) groups within the scene.

With OW2 on the horizon, poor viewership, and a rumored late start to the season (April), teams are incentivized to drop players and save money.

Why spend money on talent that might not be talent when OW2 hits? pic.twitter.com/eKfw7W0s9T

The currently precarious stage that the Overwatch League is sitting upon is rife for speculation, and the Thanos snap isn’t necessarily discouraging speculation.

Something that is widely agreed on, from everyone except the organizations and Blizzard, is that the players need far more protection than they’re currently getting.