Chook And Sosig: Walk the Plank Is GameClub’s First PC To Mobile Port And Is Available Now 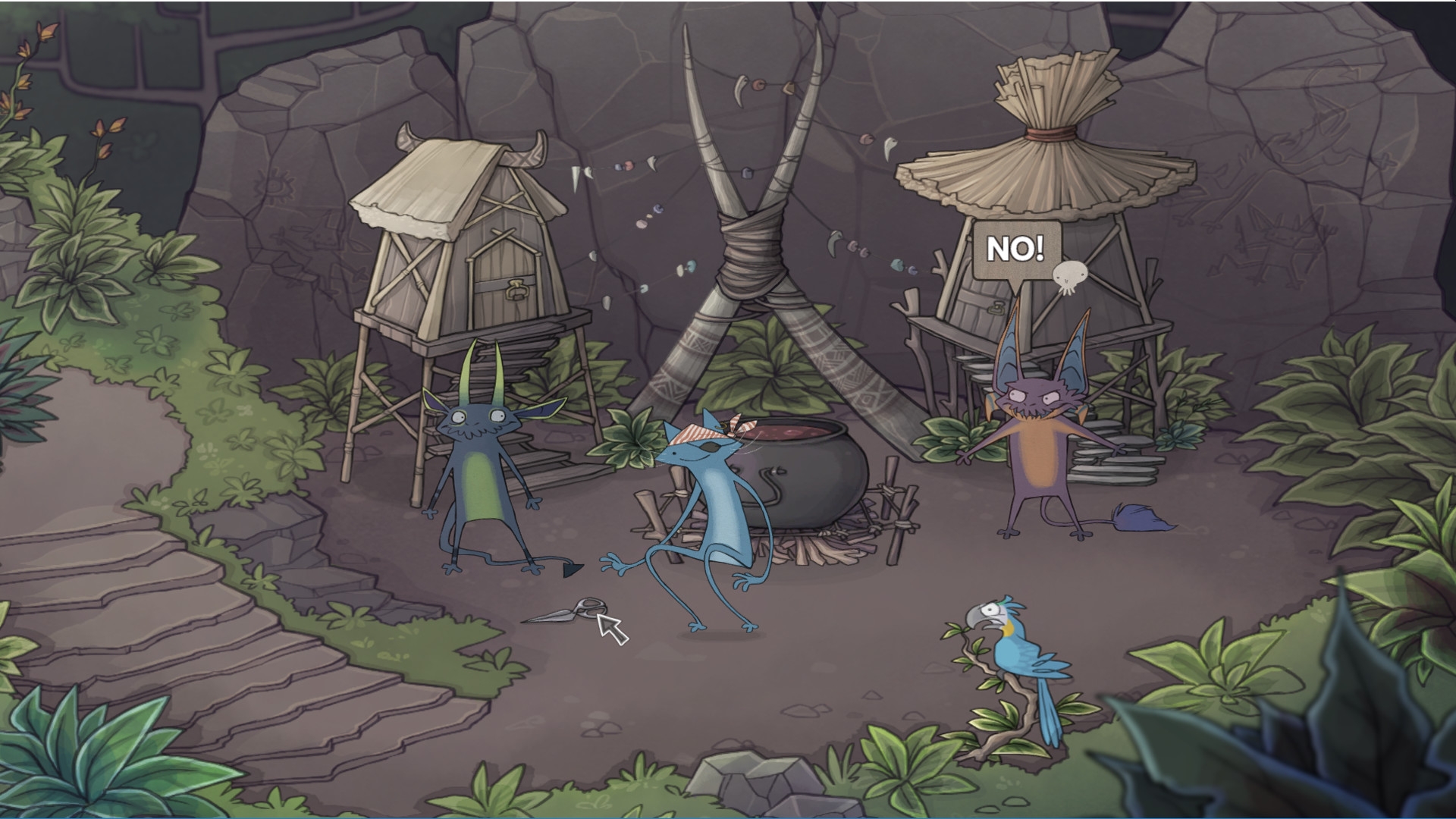 Mobile subscription game service GameClub has released its first PC to mobile port Chook and Sosig: Walk the Plank. The company previously announced they were working on bringing back old PC games to the service.

Chook and Sosig: Walk the Plank is a point-and-click adventure starring mischievous friends and ghost poultry. What begins as a tabletop role-playing session turns into an interactive adventure for players. The friends go on a pirate-themed adventure, where they may find treasure or, worse, walking the plank.

RELATED: The Manga Works – Coming To Nintendo Switch On November 7: Everything Gamers Need To Know

Sosig travels to many different, though unusual islands. On the other side, the Dungeon Master struggles to keep their unruly friends under control. The game is a light-hearted adventure and contains multiple endings.

Chook and Sosig combine a tabletop adventure along with weaving in the interactive pirate-themed story for players. The game was developed and hand-drawn by a one-woman development studio Tooki Palooki.

The Chook and Sosig series initially began as a series of free adventure games. The developer was releasing them as she self-taught herself how to create games. Chook and Sosig: Walk the Plank was her first full-length adventure.

We’re thrilled to have Chook & Sosig: Walk the Plank join the ranks of GameClub. We’re so happy to make the game available on mobile for the first time, and can’t wait for a new audience to experience the adventure.

GameClub is a game subscription service. Where it differs from the Apple Arcade is that GameClub is available on both iOS and Android. The service offers a free one-month trial and then costs $4.99 after. GameClub also allows players to download and play games, even without an internet connection.

Their library contains hundreds of games, with new titles being added every month. Players can jump into genres such as adventure, action, tower defense, and arcade games. GameClub has brought back many older games no longer being updated. These games could have been lost forever, but now GameClub is offering them through its subscription service.

Some of the games have additional control options. One example is Neon Shadow, which allows players to use touchscreen controls or connect a MFI, Xbox, or PlayStation controller.

RELATED: Ruinverse Is A New Indie RPG From Kemco Headed For iOS And Android Devices

Chook and Sosig: Walk the Plank is now available on the GameClub mobile subscription game service.