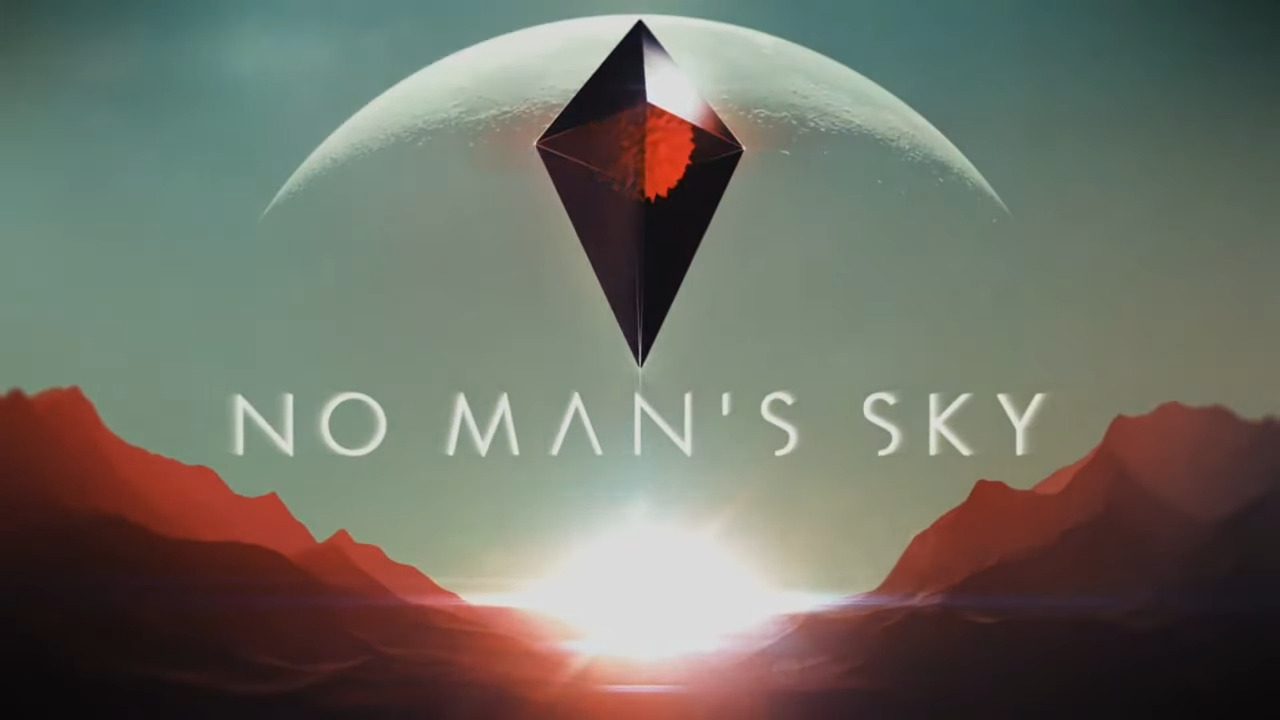 No Man’s Sky may have had a rocky start, but over the past few years, the team at Hello Games has proved time and time again that they are committed to turning No Man’s Sky into something special. The next-generation version of the game for PS5 will include visual upgrades, enhanced performance, and other gameplay changes. Best of all? If you already own the game on PS4 the upgrade is completely free.

What’s most exciting about the next-gen upgrade for No Man’s Sky is the fact the PS5 version should bring the game more in-line with its PC performance, including the scale of world rendering, the amount that can be included on the screen at any given time, and the introduction of 32-player multiplayer for the first time on console.

Over the next two hours, we're going to be dropping updates on five upcoming #PS5 games at https://t.co/6rfZPfxTMf.

First up — No Man's Sky is coming to PS5! Next-gen details: https://t.co/vlhAUgyrAxpic.twitter.com/Rq69zzEOsa

RELATED: A New Map For Battlefield V Is Finally On The Way - Mercury Gameplay Trailer

In a PlayStation Blog post, written by Sean Murray, director of Hello Games, some of the major details are covered in what to expect from the next-gen version of No Man’s Sky. From the optimization for the brand new haptic response system in the PS5 controller to 4k 60 FPS performance, it’s looking like the update will be another notch to add to the game’s successes.

While No Man’s Sky has received several sizable content updates over the past couple of years, this next-gen version promises even more. Lusher, richer worlds with enhanced visuals are provided by the performance boost of the PS5 and should leave the expanses of alien wilderness even more packed-out with content.

Likewise, this visual and performance boost also applies to the new building functionality in No Man’s Sky. There were a few rendering issues on Xbox and PS4 when it came to the really large bases, which sort of took away from the majesty of these impressive off-world constructions. You should be able to see more on your screen with the next-gen update.

Cross-play is also enabled between platforms, as well as the ability to play with others who are still on the older consoles. This, alongside the brand new 32-player multiplayer, means the universe of No Man’s Sky will feel busier than ever.

RELATED: Call Of Duty: Modern Warfare Has Sold Better Than Any Other COD Game Of This Console Generation, Activision Reports

Lastly, this boost to performance and visuals will leave room for improvement, as Hello Games has already stated that there is more planned for the future of No Man’s Sky (even if the studio is apparently working on another massive title.)