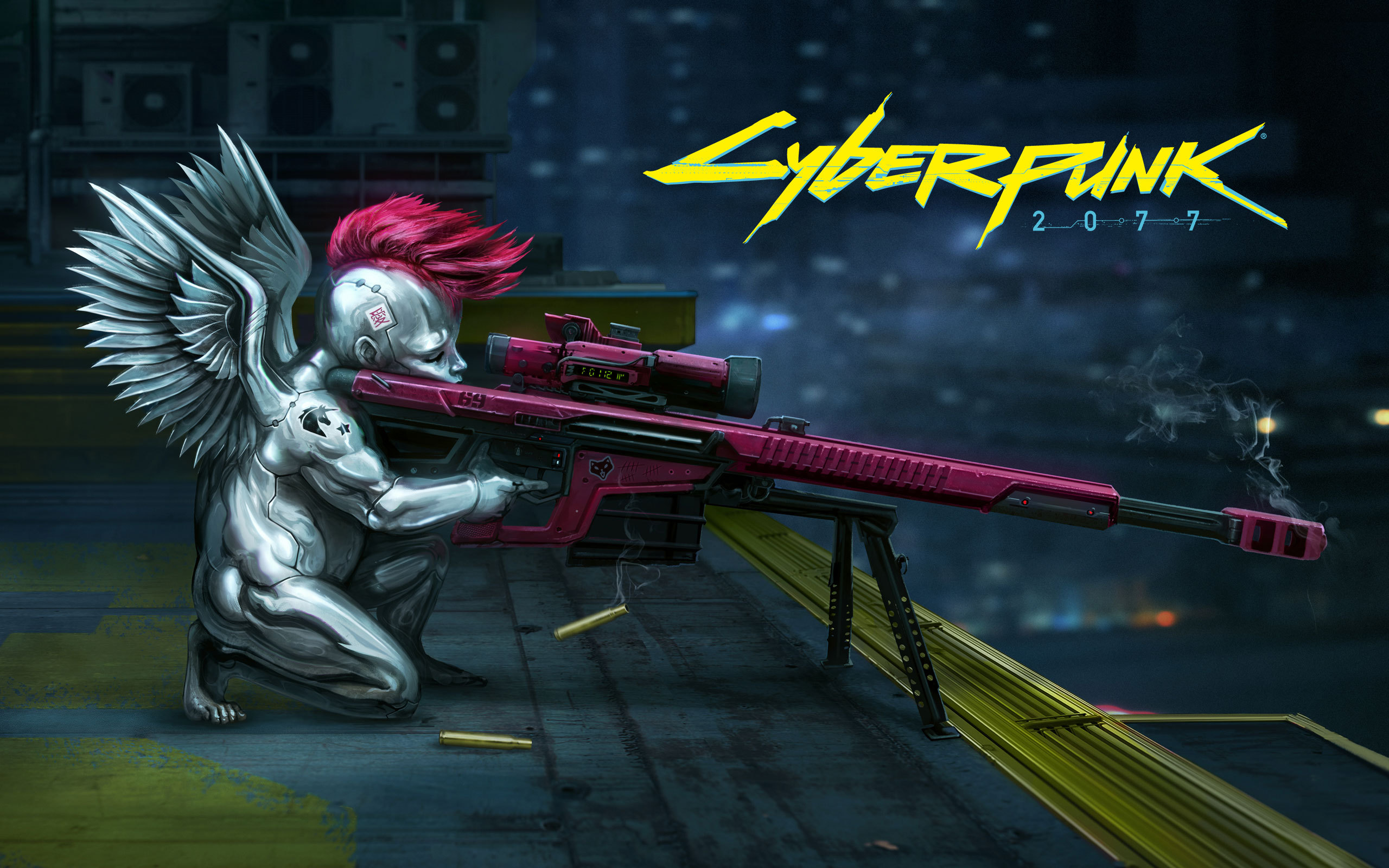 Following the news about Cyberpunk 2077 like a mutation-addicted Night City Dweller, there have been so many leaks, tiny details and new screenshots to hunt down over the last few weeks. This, however, is pretty big news.

It was hinted that there was going to be a multiplayer mode in Cyberpunk 2077 during the E3 hype. Some were skeptical – CD Projekt Red aren’t known for their multiplayer games, and you couldn’t play any of the Witcher games even in co-op mode.

Yet an upcoming multiplayer mode for Cyberpunk was confirmed today on the game’s official Twitter:

1/2 Until now, the only thing we said about multi was that it was in R&D. As we’re getting closer to launching ‘single player’ Cyberpunk 2077 in Apr. 2020, we’d like to confirm that multiplayer's in the works! If you feel like lending us your skills apply: https://t.co/QQV6qsuvhk pic.twitter.com/GHbiS5N3DT

On the CD Projekt Red job page for multiplayer, they’re still on the look-out for most of the team, a crucial role being a Network Programmer and Design Director.

Their second Tweet underlines a sort of roadmap for the development of Cyberpunk, stating that there will be post-launch DLC (for free) and multiplayer will come at a later date.

What that multiplayer mode will actually include will remain a mystery. It’s clear that multiplayer has been in the minds of Projekt Red during the development phase but they seem keen to stress that it isn’t taking away from the singleplayer project.

Some fans remain doubtful. CD Projekt Red is primarily a designer of story-driven RPG open-world games, with any step into the world of multiplayer a brand new challenge for the team.

There is no reason, of course, that singleplayer games can’t be turned into a successful multiplayer live service. You only need to look at the awe-inspiring success of GTA: V to see a) why a developer would be interested in creating a live service, and b) how brilliantly singleplayer mechanics can be altered for multiplayer.

At the same time, there have been some failed multiplayer projects for singleplayer games. 2013 Tomb Raider’s online mode was pretty poor, to say the least, and Red Dead Redemption‘s online mode still feels comparatively empty to GTA.

In the meantime, it’s great to see the devs stress that DLC for the game will be free!