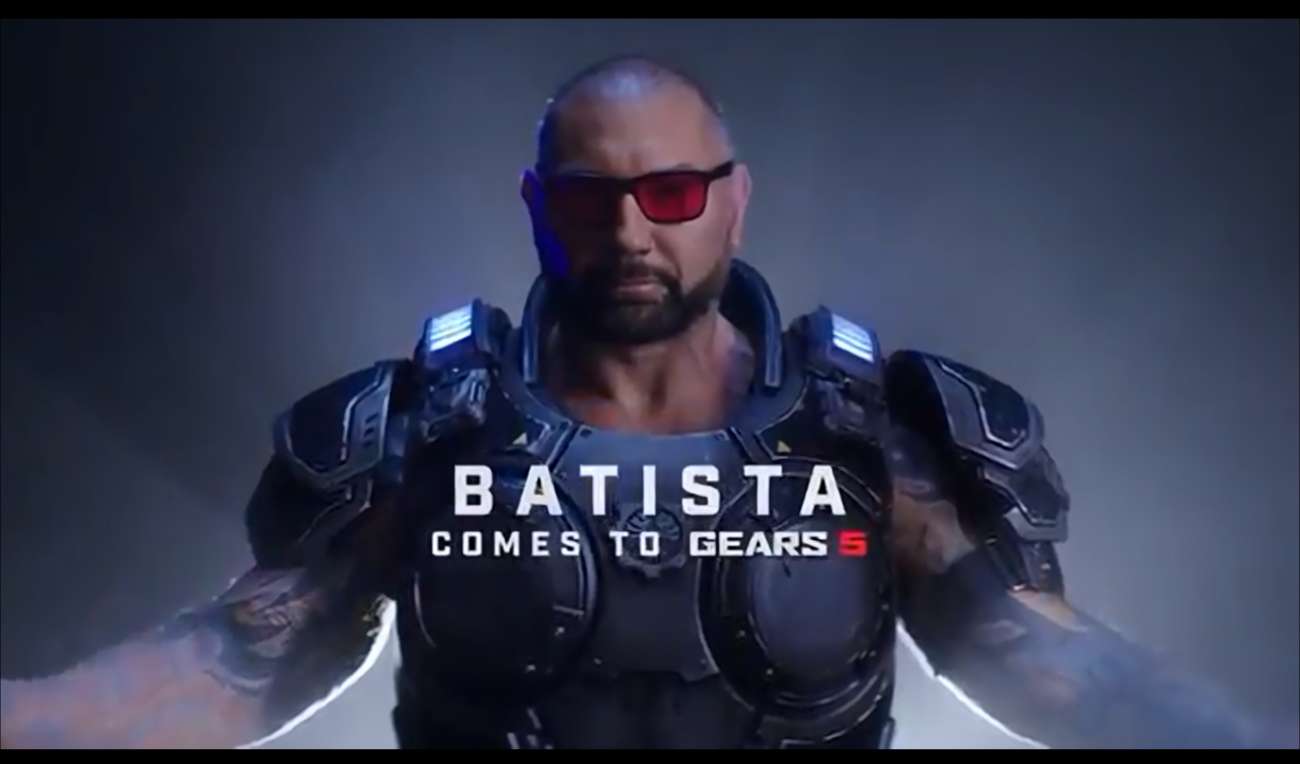 We’re only a couple of days away from the release of Gears of War 5, the third-person shooter developed by The Coalition. A lot of trailers have come out featuring the various multiplayer modes, as well as a little bit of insights on the story. What hasn’t really been featured is the characters you’ll interact with and play as. Fortunately, that just changed.

We just received confirmation that actor and former WWE superstar Dave Bautista is in the game, playing a character called The Animal. He confirmed these details via his Twitter page. For Bautista, he’s always wanted to lead in a Gears of War movie. He may not have gotten that honor, but it’s pretty safe to assume he’ll settle for making an appearance in one of the most popular video game franchises of all time.

Casting Bautista as The Animal was a no-brainer for The Coalition, really. You see, Xbox has a partnership with the WWE currently. The Animal will officially be available during Clash of Champions, an upcoming professional wrestling pay-per-view.

It’s hard to argue against Bautista’s role as well given how well he played Drax the Destroyer in the popular Guardians of the Galaxy series. His huge physique made him menacing, but it was his humorous side that fans loved. We really haven’t seen this side of Bautista before, so it certainly was a welcomed change.

You can expect that same wit and humor to come through in The Animal. Seeing him destroy locusts with the infamous chainsaw gun and then ease the tension with a well-timed joke is a recipe for success. It seems like the developers are pulling out all of the stops to make Gears of War 5 one of the best games in the franchise.

Some reviewers have already had the chance to play through the game. Early reports are signaling an amazing game that takes the series in the right direction. The last couple of games have been okay, but they really lacked the innovation you would hope to see in a storied franchise like this. That doesn’t appear to be the case with this latest game, though.

Reviewers are raving about the campaign, saying it’s electrifying and has new folds. That’s always an important part of these games. It stands to reason that the developers did everything they can to develop a good script and get players emotionally invested in the characters and plot. With characters like The Animal, it won’t be surprising to see Gears of War 5 sell exceptionally well after its release. 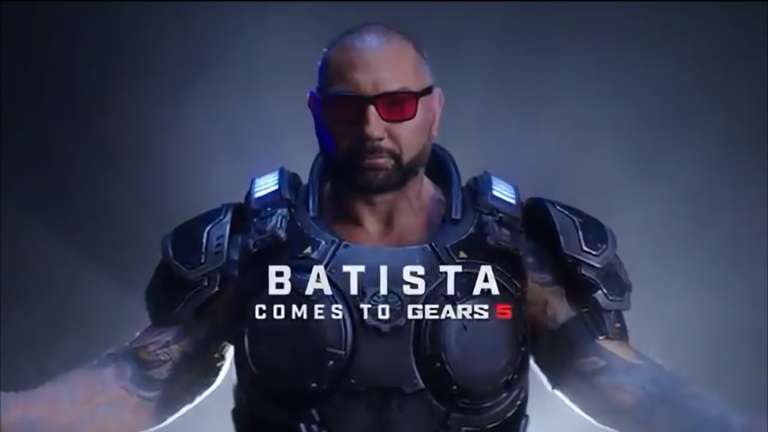 Sep 4, 2019 Jeremy Green 5180
We're only a couple of days away from the release of Gears of War 5, the third-person shooter developed by The Coalition. A lot of trailers have come...