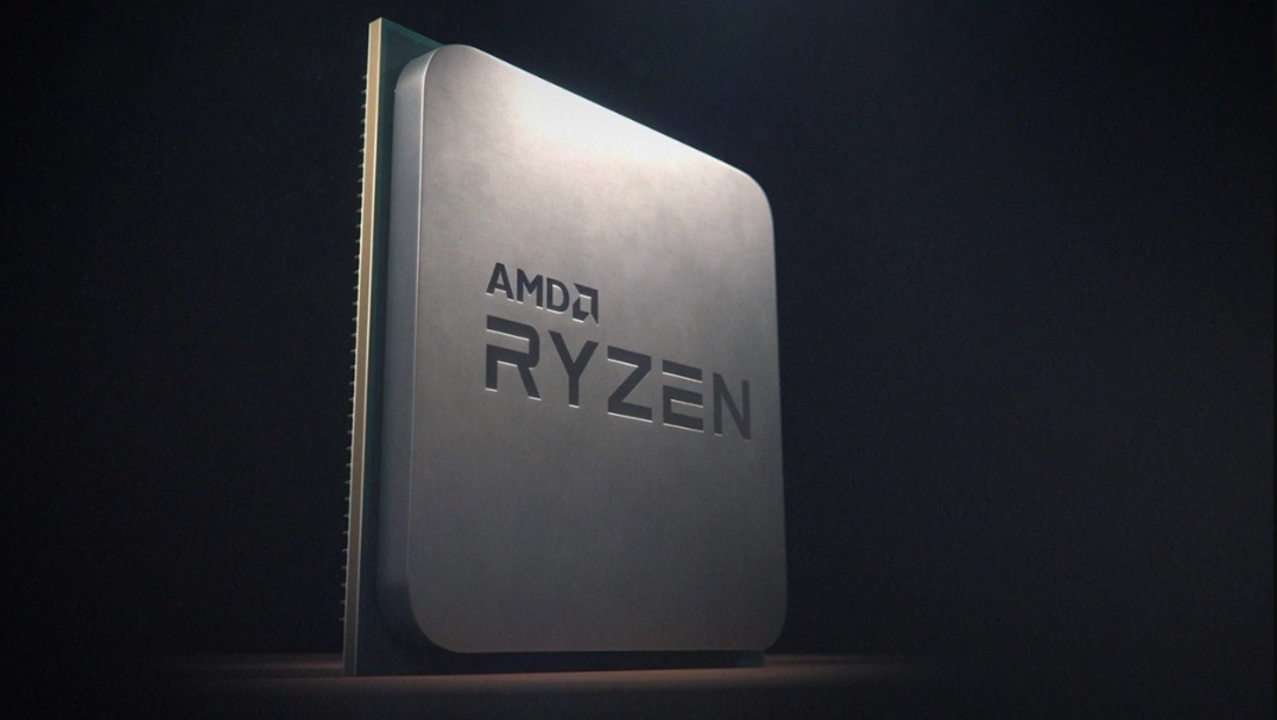 AMD broke its silence following the clamors of customers who aren’t receiving the expected boost frequencies of the Ryzen 3000 series processors.

In a statement posted on Twitter, AMD acknowledged customer concerns and simultaneously announced a BIOS update to fix an issue with its Ryzen 3000 processors.

AMD admitted that while the processor boost frequency relies on variables such as workloads, cooling solution, and system design, there have been instances that the boost frequency of their firmware was reduced.

The statement comes following the long trace of concerns from users about their incapability to reach touted boost clocks under all conditions. The average boost speed for a 3rd-gen processor like Ryzen 5 3000 is approximately 4.4 GHz.

Some online surveys have shown that only 5.6 percent of the 2,700 respondents could reach the advertised boost clocks. A report by Tom Hardware further added that while Ryzen could hit the average boost speed of 4.4 GHz, it could do so on just one of its six cores.

However, AMD did not provide a precise date as to the availability of the fix, but the American multinational semiconductor company did say that it will provide an update on September 10 on the projected timeline of the solution.

The company said that they are working together with their motherboard partners to prepare a BIOS update that will address the issue. AMD also added that the upcoming BIOS update would give an additional performance optimization to the program.

Once AMD gets this fix pushed out, industry experts believe that the next big item on its agenda will be to roll out the powerful Ryzen 3950X.

The 3950X which features a 16-core, 32-thread mainstream, and AM4 socket processor is rumored to be the company’s most powerful processor to date. Rumors also suggest that the 3950X will be compatible with some 300/400 series motherboards.

Moreover, AMD’s new processor will also provide users with Wraith Prism thermal solution and an RGB LED as well as an 8MB L2 cache and a 64 L3 cache.

Jan 6, 2021 Chris Miller 12190
If you're one of the hundreds of thousands of gamers that are desperate to get their mitts on the newest GPUs coming from Nvidia and AMD, yet are...