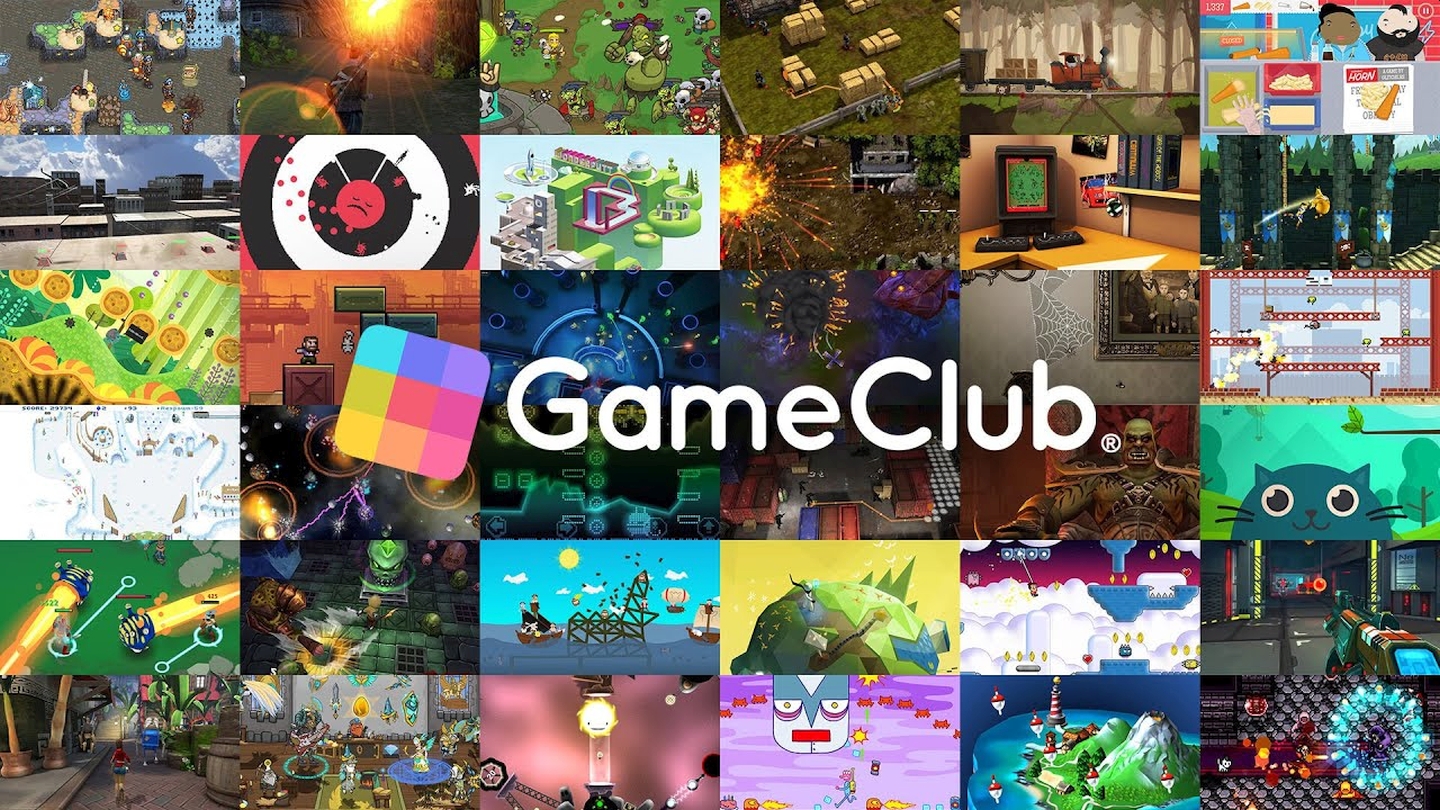 GameClub has brought its subscription game service to Android devices. For years, the service was only available to iOS owners. By subscribing to GameClub, players will gain immediate access to over 100 games, with new titles being rotated in and out every month.

The game library ranges from older titles once available on mobile but were removed for various reasons. Some of the reasons include because the games were no longer supported, or the development team moved on to new projects. Either way, players lost out unless they didn’t switch out movie devices and kept the original game.

Players no longer had access to some of their favorite older titles on modern devices. GameClub aimed to solve this issue with their subscription service.

There are modern versions of game subscriptions available. Apple Arcade is one such service on iOS, but its library is mostly filled with recent games or exclusives.

GameClub reaches out to the developers of older titles, some over ten years old, and works with them to make them available to players yet again. Together, they fix up the titles so that they are compatible with newer devices. This is also a way for developers to connect with players once again and see how many have missed their classic works.

While GameClub was formerly released only on iOS, the Android release is cross-platform. If a player already has a GameClub subscription on their iOS device, they can use it on Android as well without upgrading their subscription.

Family sharing is another major part of GameClub. Up to 12 family members can hop onto one subscription, making it easier for people still at home because of the current situation find new-to-them games to enjoy. For those with younger players, the service doesn’t have any ads or additional purchases. All games can be played offline for those with spottier signals.

GameClub is available now on iOS and Android. The service has a free one month trial and costs $4.99 a month after the free trial ends. 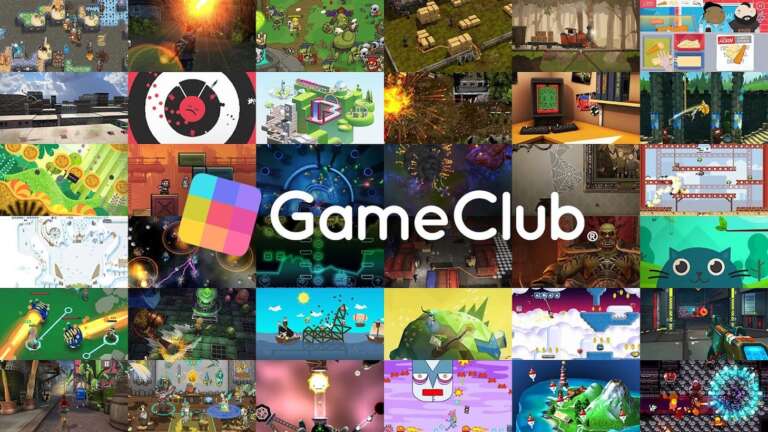 Jan 3, 2021 Lisa Nguyen 2470
The mobile game subscription service GameClub has announced a new upgrade. Now available with some of the games on its platform is a “Leagues”... 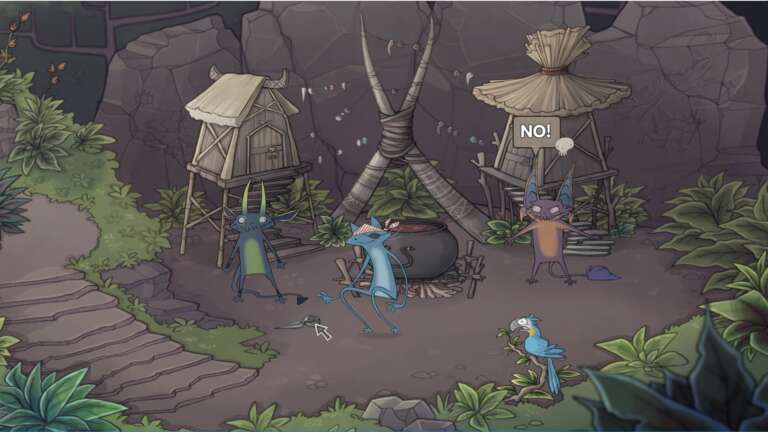