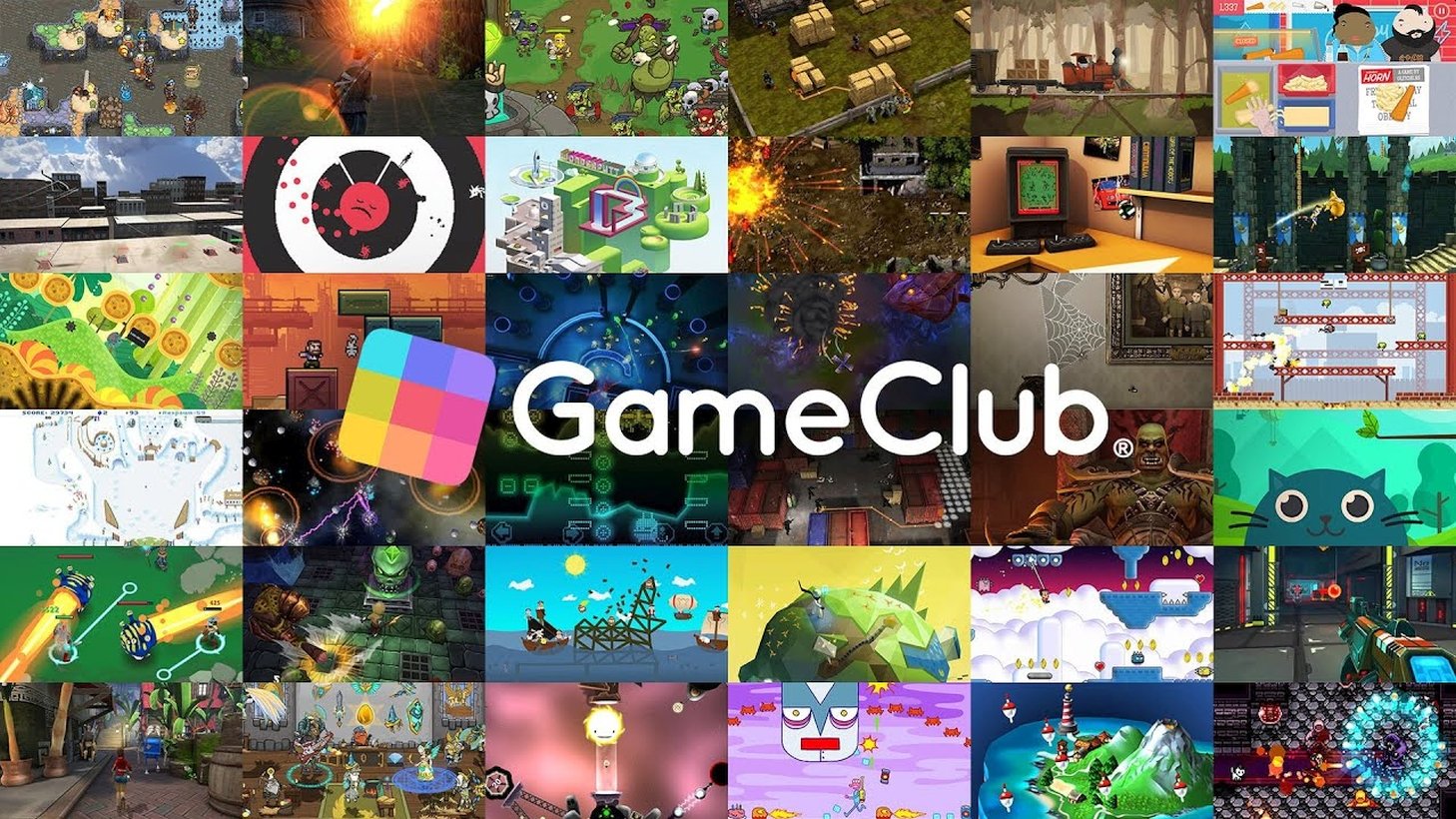 GameClub is a subscription-based game service available to mobile users. Unlike the paid Apple Arcade subscription service, GameClub is also available on Android. Players can access hundreds of titles a month, many of which are older games no longer available on mobile devices as standalone games.

GameClub recently announced plans to port PC titles and include them within their subscription service. The first few titles include Ancestors Legacy, Tokyo 42, and Choocks and Sosig: Walk the Plank. These are not game demos but full versions of the games.

If players want to play the titles on PC, they are still available, but some may want to take the games on the go. The availability through GameClub also makes it more accessible to many. Since the titles have been out for years now, players can look up reviews and additional gameplay information before starting the game.

Some of the titles will also include additional content that went unreleased. Chris Cooper, who worked on the development of Breach and Clear, announced that the game had more maps through GameClub. This is exciting news for some games that weren’t able to release in-progress content before a game shipped.

The first of the ported PC titles is Ancestors Legacy, a dark real-time strategy game set in Medieval Europe. The game uses the Unreal Engine and has a cinematic camera to get closer to the RTS action.

The next game, Tokyo 42, is an isometric open-world shooter featuring adorable cats. The action-packed game requires skills and some stealth to complete missions. The levels are diverse and contain colorful environments and unusual decorations.

Chooks and Sosig: Walk the Plank is a point-and-click (or point-and-tap for mobile) adventure game with drawn illustration graphics. The game contains multiple endings for players to enjoy.

Since GameClub is a premium service, there are no ads and no additional purchases. Players don’t have to buy any in-game microtransactions to continue. If a player only wants to subscribe for a few months or less, they can cancel at any time. The service also has a free one month trial before the paid subscription time begins.

There are currently 100s of games on the service. The selection changes every month, so long time players will find something new to enjoy. The game is ideal for families as well, which allows up to 12 players to play on a single subscription. The expanded family sharing feature was implemented earlier this year.

GameClub is a paid subscription service for mobile devices available now on iOS and Android.