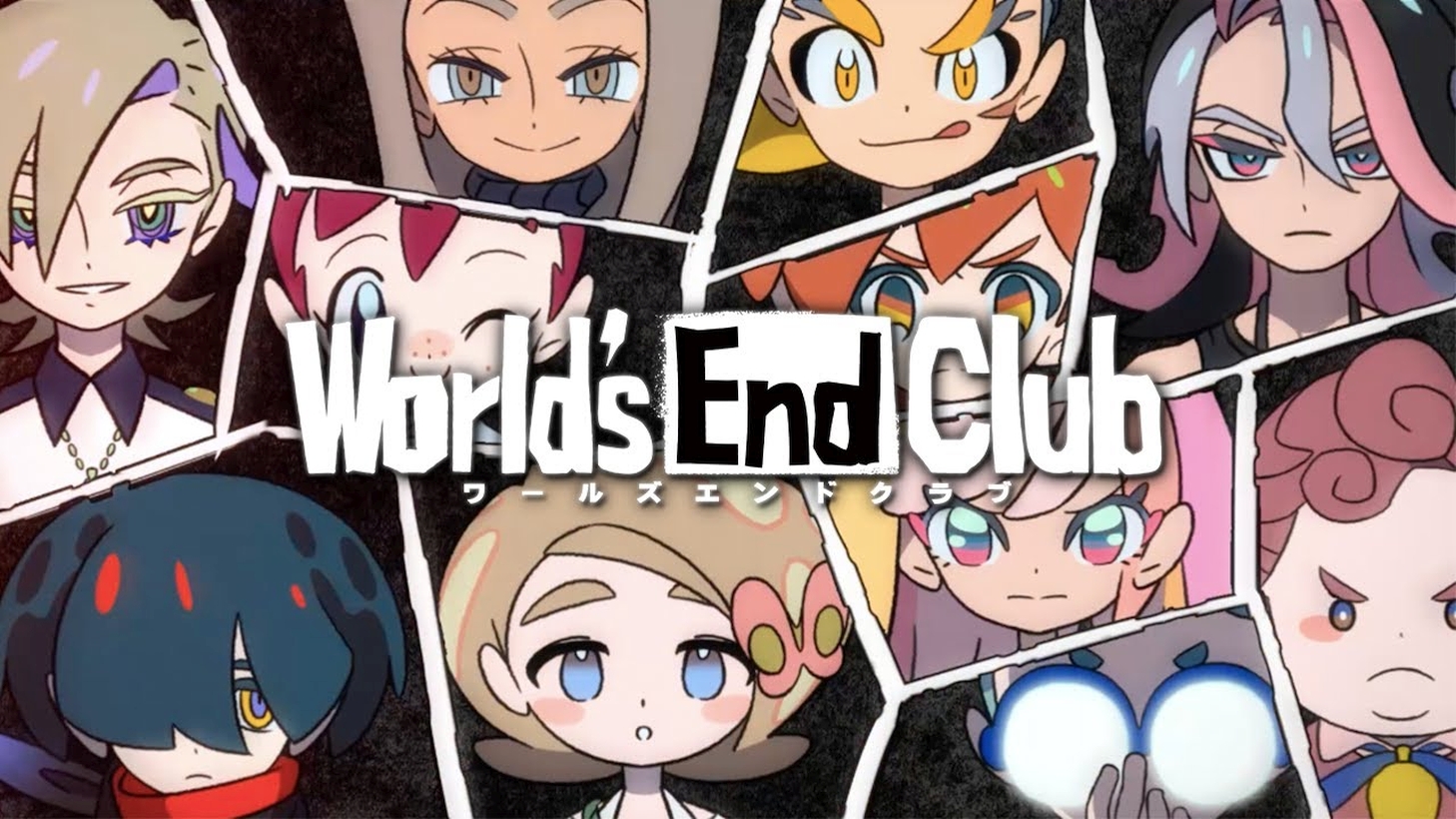 Apple Arcade has been slowly unveiling new games almost every Friday. Some of the recent titles include Samurai Jack: Battle Through Time, which was also launched on PC and consoles. The Last Campfire and Next Stop Nowhere were also released in late August.

The last new title listed on Apple Arcade’s “Coming Soon” page was Izanagi Games‘ World’s End Club. The game was developed in collaboration with Kotaro Uchikoshi of Zero Escape, Kazutaka Kodaka of Danganronpa and the recent FMV game Death Come True, and Takumi Nakazawa of Ever17.

World’s End Club features twelve kids on a 1,200km journey. The action-adventure game is a story-driven 2D side-scrolling action game. There are simple controls, important story choices that branch the story, and many famous locations throughout Japan.

The story stars the “Go-Getters Club,” a group of unusual primary school children across the country. One day, the group gets on a bus, thinking they were headed on a normal class trip. Along the way, they are involved in an accident. When the children wake up, they find themselves in a theme park under the sea.

The club members soon find themselves fighting to survive. As they fight, mysterious powers begin to emerge from inside them. Players have to help the children escape and return home. At the same time, unusual events are also occurring all over the world.

While many were excited the game would launch on Apple Arcade, the game’s director, Uchikoshi, clarified the game wasn’t the full experience. He wrote on Twitter:

Note: World’s End Club has a cliff-hanger end like Avengers Infinity War. (The complete version will be released on Switch.) But it contains enough volume and high entertainment as one game. Total play time is probably about 10 hours. (depends on the individual tho.)

Unfortunately, if players want to play the full game as it’s intended, they’ll have to wait for the Nintendo Switch port. The Switch version is expected to launch in 2021. If players already have an existing Apple Arcade subscription, it may be worth it to try out the game now while it’s exclusive to the platform before the full launch.

Apple Arcade is an iOS-based subscription service. Players pay a monthly fee to play a variety of games without ads or additional purchases. As long as the player is subscribed, they can play any number of games, with new titles being added every month. Apple Arcade also has a free one-month trial for those who want to try before they buy.

World’s End Club is now available on the Apple Arcade.