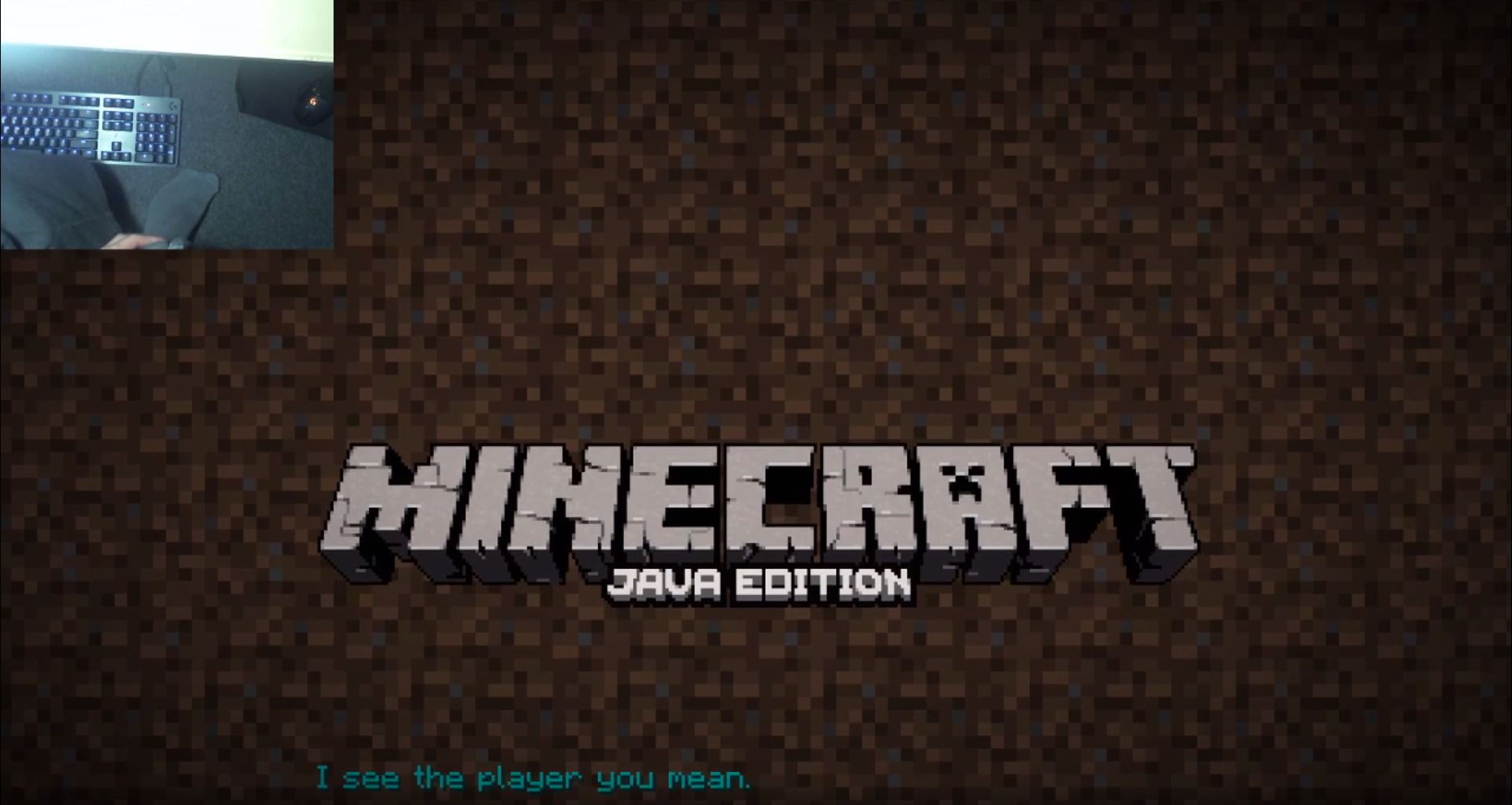 Minecraft has been beaten in a variety of ways, and these ways include using the End GateWay Finder App to easily locate the End Gate making heading to the End easier to get to this could save the player a bunch of time and effort, or another, much harder way to beat Minecraft, while a harder way to play Minecraft is to use a Piano just like what Jachael123 did on stream. 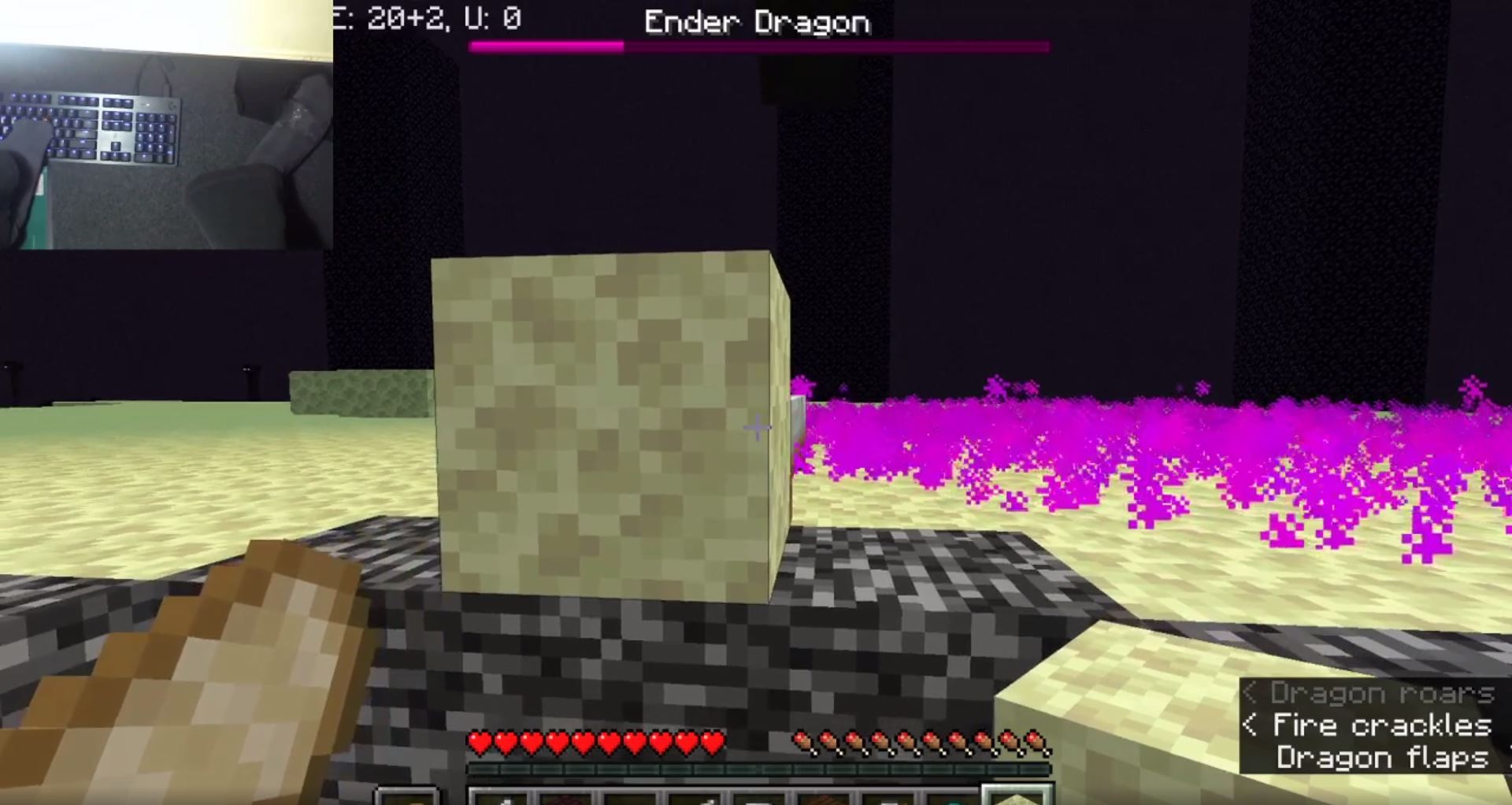 This shows how he got his feet in the correct position to hit the correct buttons to lay the beds down and to beat the Ender Dragon finally!

In the webcam, viewers can see how Ezray_ ended up taping his right foot to his mouse so that it doesn’t slip off and get him killed in the process.

The Final Livestream in this series took place on September thirteenth, and while Ezray_ at this point only had thirty-three followers, this clip of him beating Minecraft and beating the Ender Dragon has gone incredibly viral. 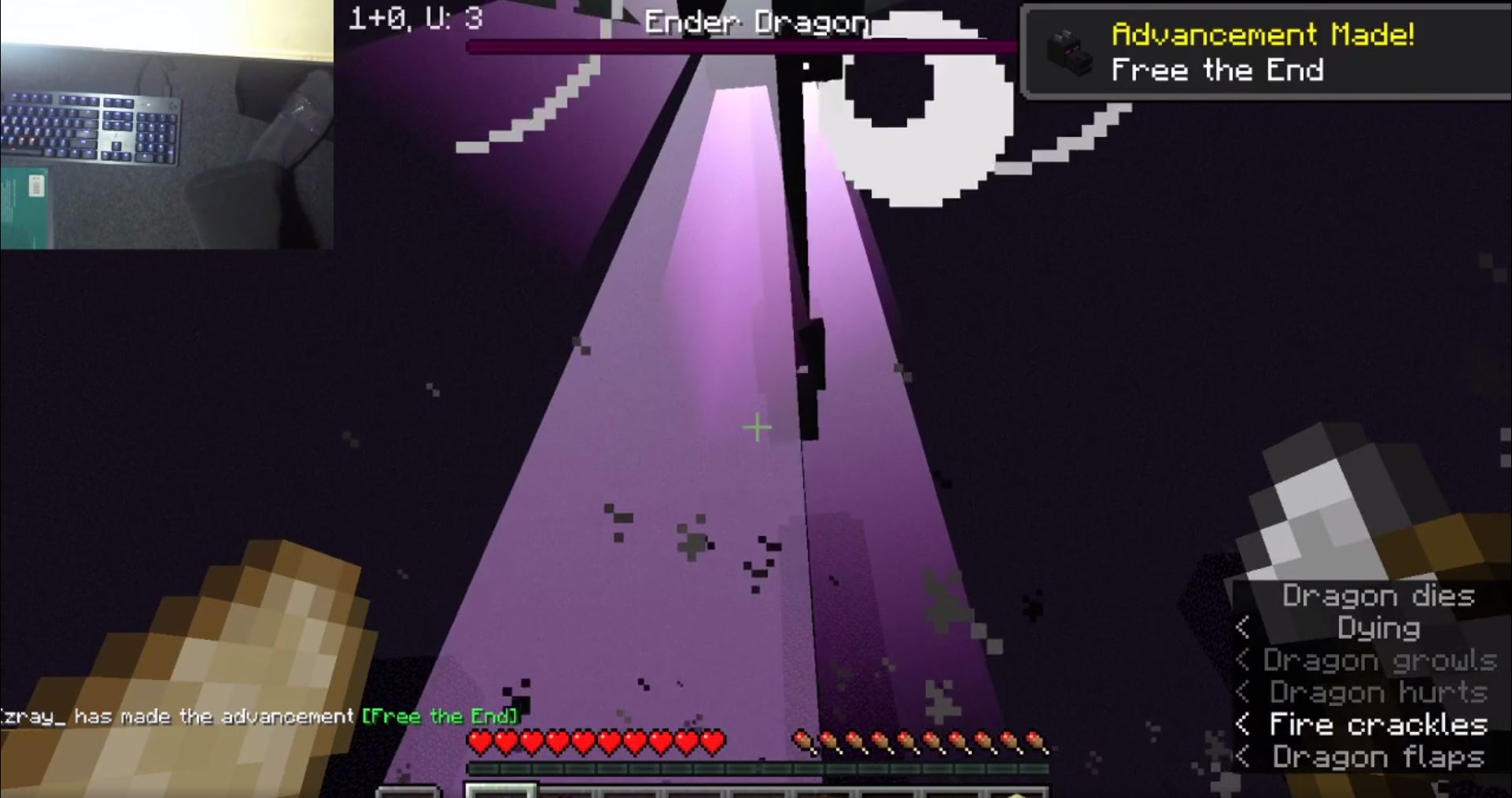 As it should have! This is a fantastic achievement for Ezray_ and he should get a large amount of traffic to his Twitch stream.

Ezray_ was standing in the Bedrock structure where the Ender Dragon rests when he jumped up and used the axe slowly breaking down its health and finally led to the Dragon’s death.

While the Dragon was exploding above him, Ezray_ yelled, “Yes, we did it!” and he also shouted, “It’s finally happened. I’m so done with this game. Oh god… what is happening? We did it.” This shows just how happy he was to finally be able to peel off the tape that was used on the foot holding the mouse.

Go watch him and his VOD here, its a perfect watch and is a speedy video for anyone looking to see Minecraft to be completed using only his feet! 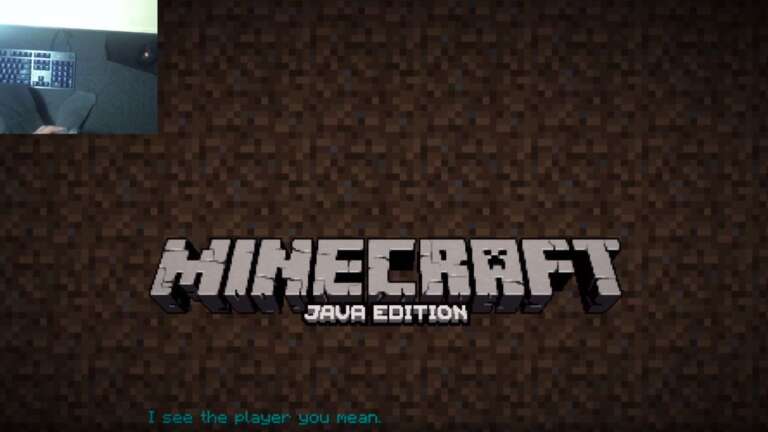 Sep 14, 2020 Evan Federowicz 9340
Minecraft has been beaten in a variety of ways, and these ways include using the End GateWay Finder App to easily locate the End Gate making heading...