End GateWay Finder App / Webpage: A Much Easier Way For Minecrafters To Get To The End 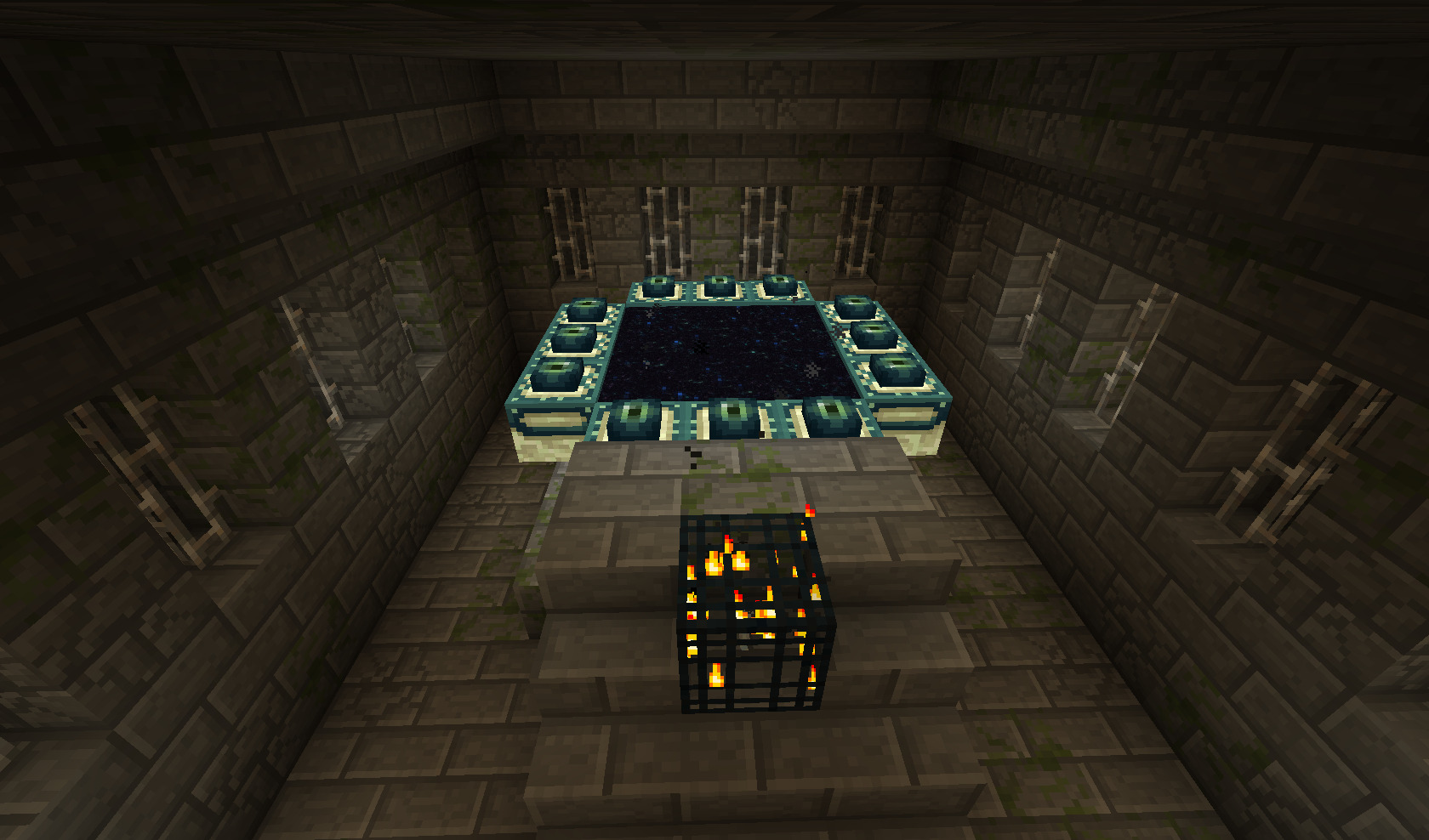 The player base has been building some fantastic creations during this time like statues like The Thinker and Mojang Studios, themselves, released a massive update to Minecraft for the Nether Dimension.

These fantastic Minecraft players have seen updates to fix a variety of issues that the sizeable Nether Dimension update introduced to the game.

Some players don’t enjoy or want to mod their game and want to experience Minecraft in its unedited form, but sometimes those players are entirely unable to find the end portal which is how they can complete the game.

For those players, the End GateWay Finder may be the perfect choice or addition for their Minecraft experience. This webpage can easily be pulled up on either a laptop or cell phone, this broad compatibility for this webpage. 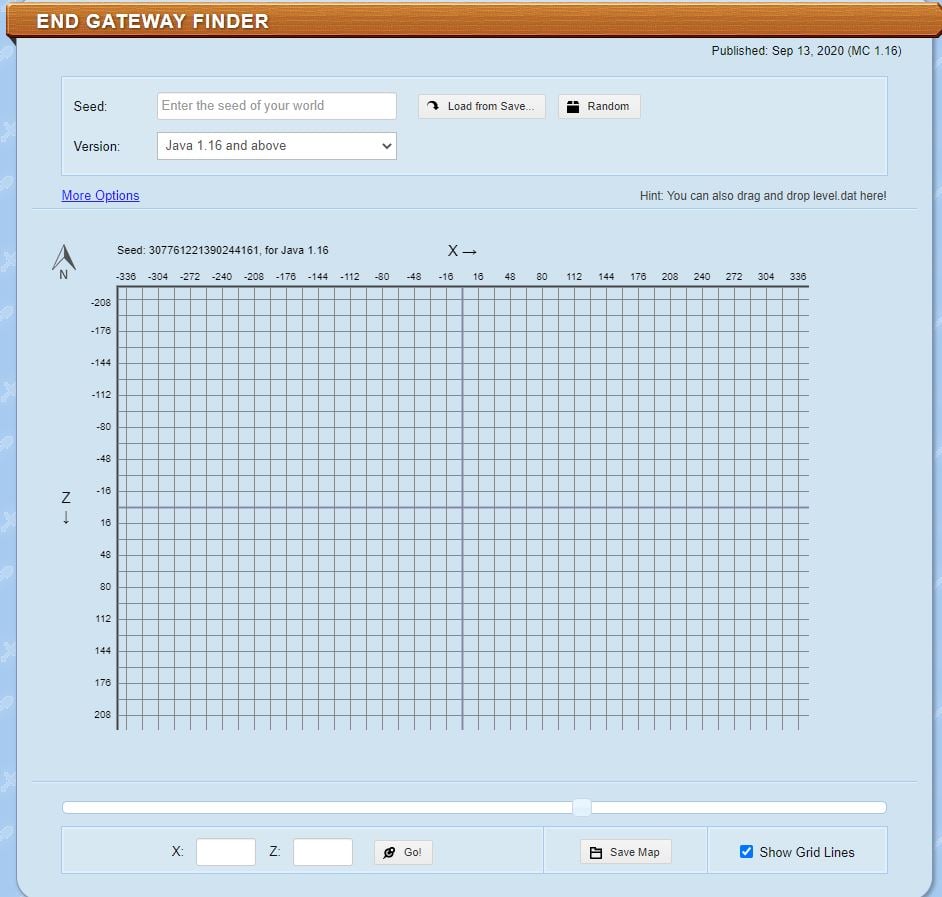 This fantastic webpage allows players to efficiently find the End GateWay in any world and is not dependent on a particular type of version of Minecraft.

This webpage shows a grid and map with dots that located where an End portal is located and indicates the Seed and version of Minecraft that it is currently displaying.

If the player doesn’t have the seed or doesn’t know the seed but does have a save of the world, then this webpage offers the ability to input that save file and look up the seed automatically and then display the nearest End Portal.

This map has two main options for either the Bedrock edition or Java edition of Minecraft, and these are the two main versions of Minecraft which are commonly played. Sadly, PS4 players will need to find another way to find the End Portal in their world. 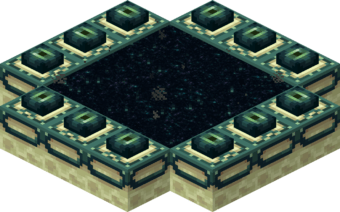 The End Portal is the only way to access the End dimension and fight the End Dragon in a fight to the death. The End portal is pictured below and is found in a stronghold that is located somewhere within each Minecraft world.

Players should get out and locate their End portal, after trying to find it normally obviously, but if you are stuck in finding it checking out this webpage may be the way to continue your Minecraft journey!

Jul 13, 2021 Harry Alston 19100
While the news that the Caves and Cliffs update was going to be split into two upset a lot of eager fans, you can now get your hands on an...