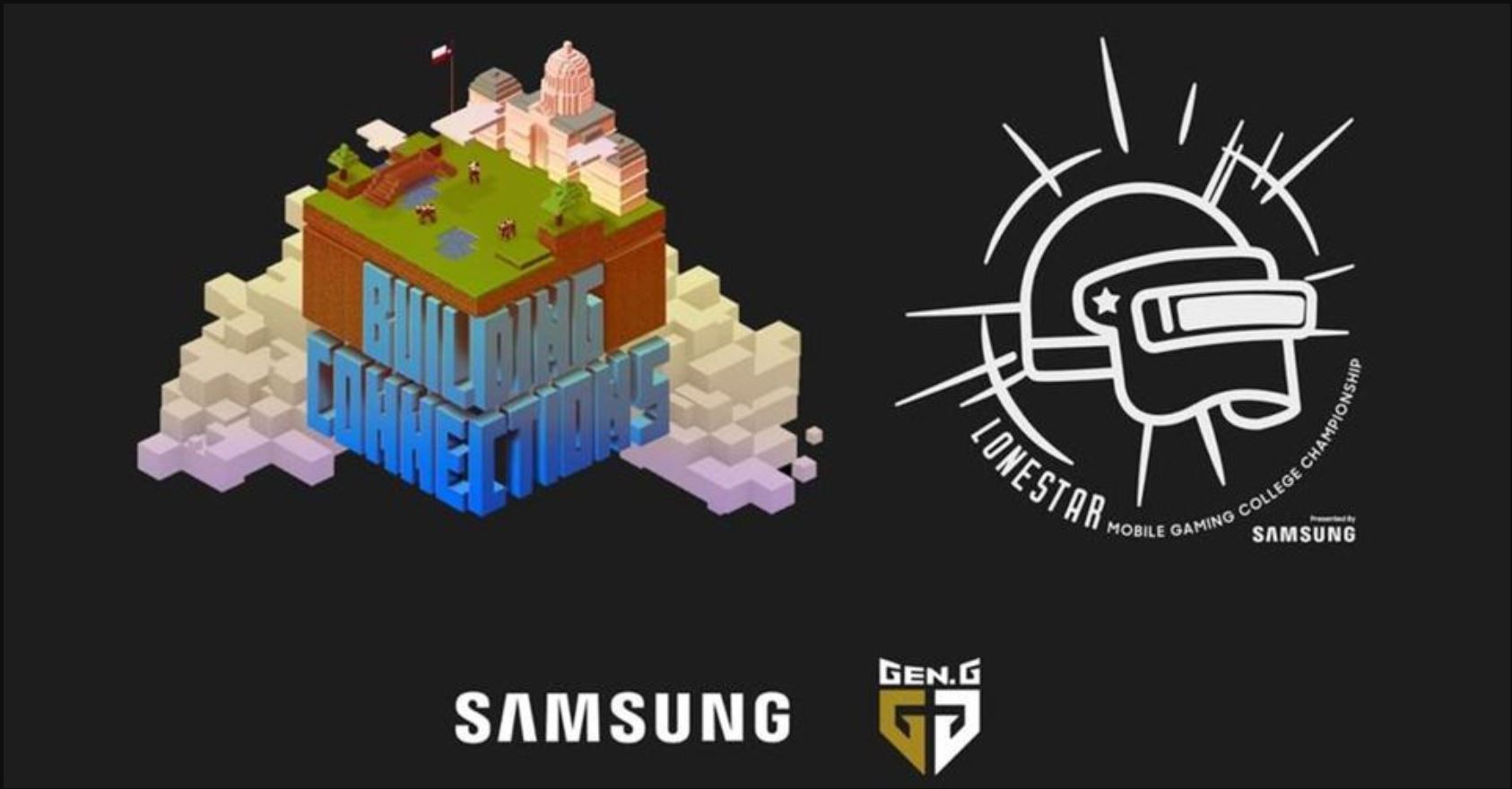 Minecraft Pocket Edition, which is the Bedrock edition, recently got the Nether update, which added a large number of features to the game and radically changed the Nether dimension.

Gen.G Esports is has become a top-tier organization since its initial founding in 2017. Gen.G prides itself on trying to unite the eSports teams of China, South Korea, and the United States. To facilitate the uniting, Gen.G holds seven global championships with the array of teams that they support. 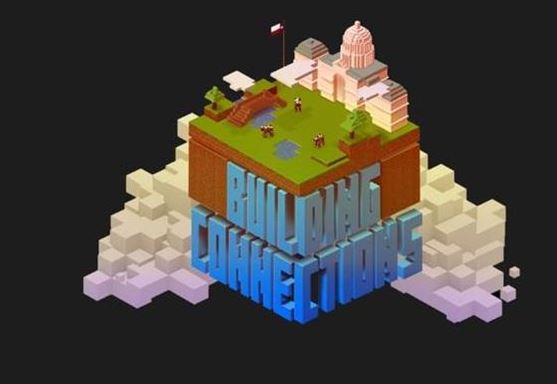 This tournament has the player building the people, place, or things that keep them connected. Some examples would be their home, their favorite place, a TV show that they and their friends normally watch together. This building tournament is happening at a perfect time due to pandemic forcing many players to stay home and away from friends and family.

Booker-T is a professional wrestler and is a commentator with WWE, Booker-T stated: “I’m thrilled to be able to take part in such a unique event- it’s going to be fun, and this is going to be something we’ll be talking about for years to come, I’m looking forward to sharing this experience with my kids, who have been building some incredible structures, the other judges, and the Minecraft community.” 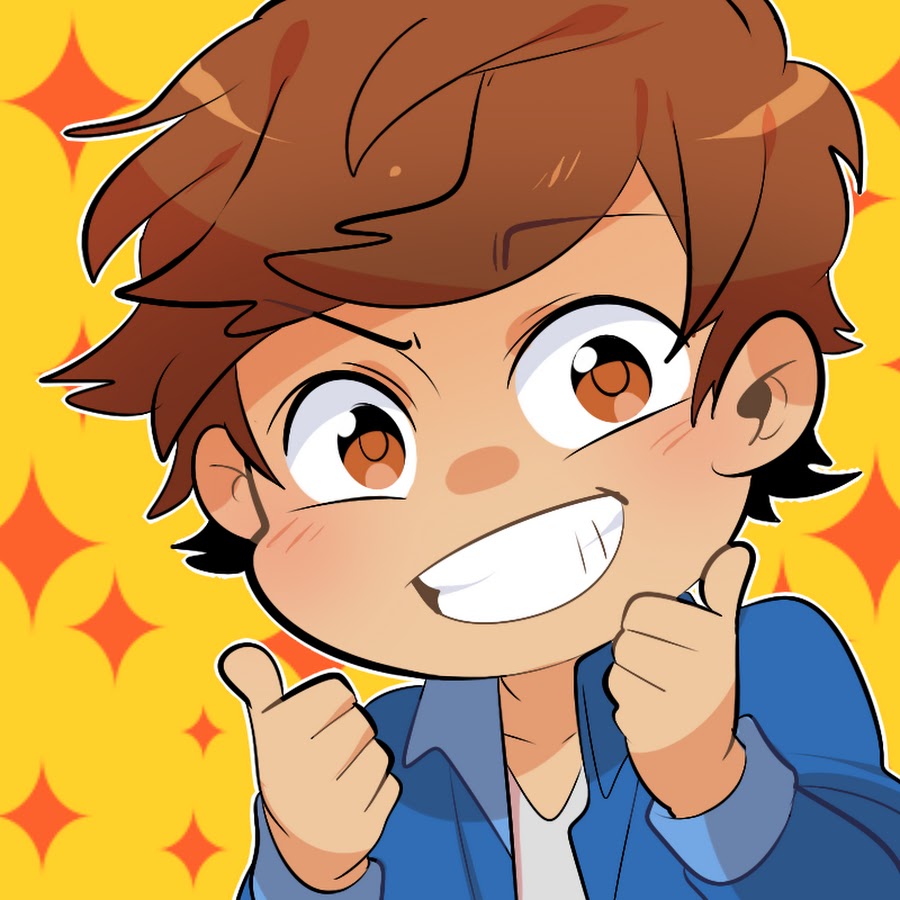 Ryguyrocky is a Minecraft content creator that currently has 1.68 million subscribers and has been playing Minecraft for over four years.

“I am really excited to be a judge for the Minecraft Build Competition!  Since the game was released, Minecraft has been a big part of my life and has inspired me time and time again,” said Ryguyrocky. “This tournament is just another way Minecraft will inspire tons of people to make some amazing entries, and I cannot wait to see them all!”

Shubble is a streamer that enjoys playing Minecraft and has a total of 55.3K followers and she will be the final celebrity judge for this competition.

Oct 3, 2022 Tom Lee 890
A Minecraft Devotee Has Painted A Disturbing Scene From The Game To Display In Their Flat. In addition, members of the Minecraft community often come...