Minecraft Java 1.16.3 Released: A Minecraft Update That Fixes Just Two Bugs That Were Introduced By The Nether Update

Minecraft is a game that is getting constant updates which can radically change the game itself, Every update from the larger Nether update which undoubtedly created a variety of bugs.

This is due to just how large the Nether Update is; this update significantly changed the Nether Dimension changing everything from the biomes in the Nether to the mobs that are located in the Nether itself.

One of the items that were added during this update is the Respawn Anchor. This block is the first and only way that the player can spawn after dying in a different dimension to the Overworld. This block isn’t cheap when trying to build this unique block, and the Respawn Anchor requires at least size Crying obsidian and three glowstone.

Minecraft’s Nether update did introduce a few bugs, and Mojang Studios has slowly been updating to fix these bugs. The Bedrock edition of Minecraft has received an update to try and fix the various bugs created from the Nether Update.

Minecraft’s Java edition now has been updated to be the 1.16.3 version; this updated version was released in the last few days.

This update fixes two major updates that were reported by Minecraft users.

The first bug is a duplication glitch that was created by the baby piglin that was introduced and replaced the baby Zombie Piglin. This glitch happened when a player would give an item, specifically the item that the player wants to be duplicated, then also giving the baby Piglin a singly gold ingot.

After that, the player will need to kill the baby Piglin, and then the drops will include two of the first item given to the baby Piglin. Players that update their game to 1.16.3 version will lose this duplication glitch on their game. 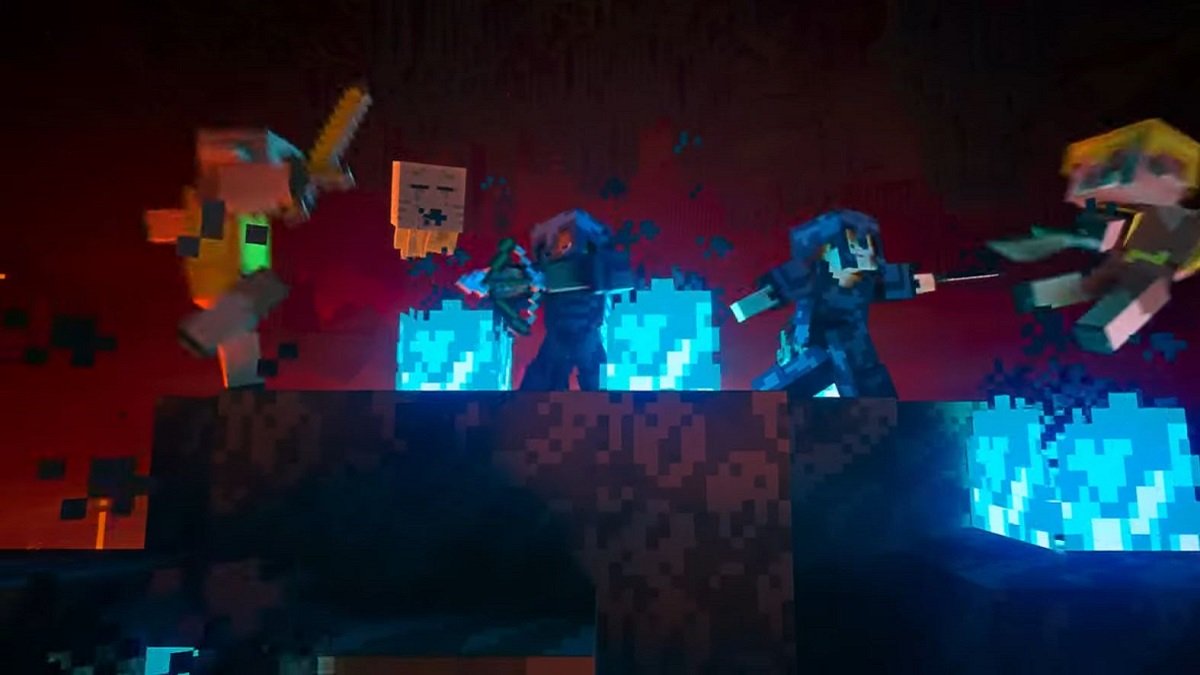 The second bug is how the new Nether mobs (Piglins, Piglin Brutes, Hoglins, and Zoglins) all have trouble pathfinding to the player when they are attacking. This means that the mob will give the player a bit too much time between attacks to run away.

Players will now have to not only look for a new duplication glitch but also be quicker in running away from these new Nether mobs; this increases the danger that the Nether poses to new and veteran players.

Riders Republic Is A Massive Multiplayer Racer Coming In 2021

Sep 21, 2022 Tom Lee 620
Over the years, Minecraft has partnered with a lot of firms to provide a wide range of snacks and meals, and soon there will even be ice creams...