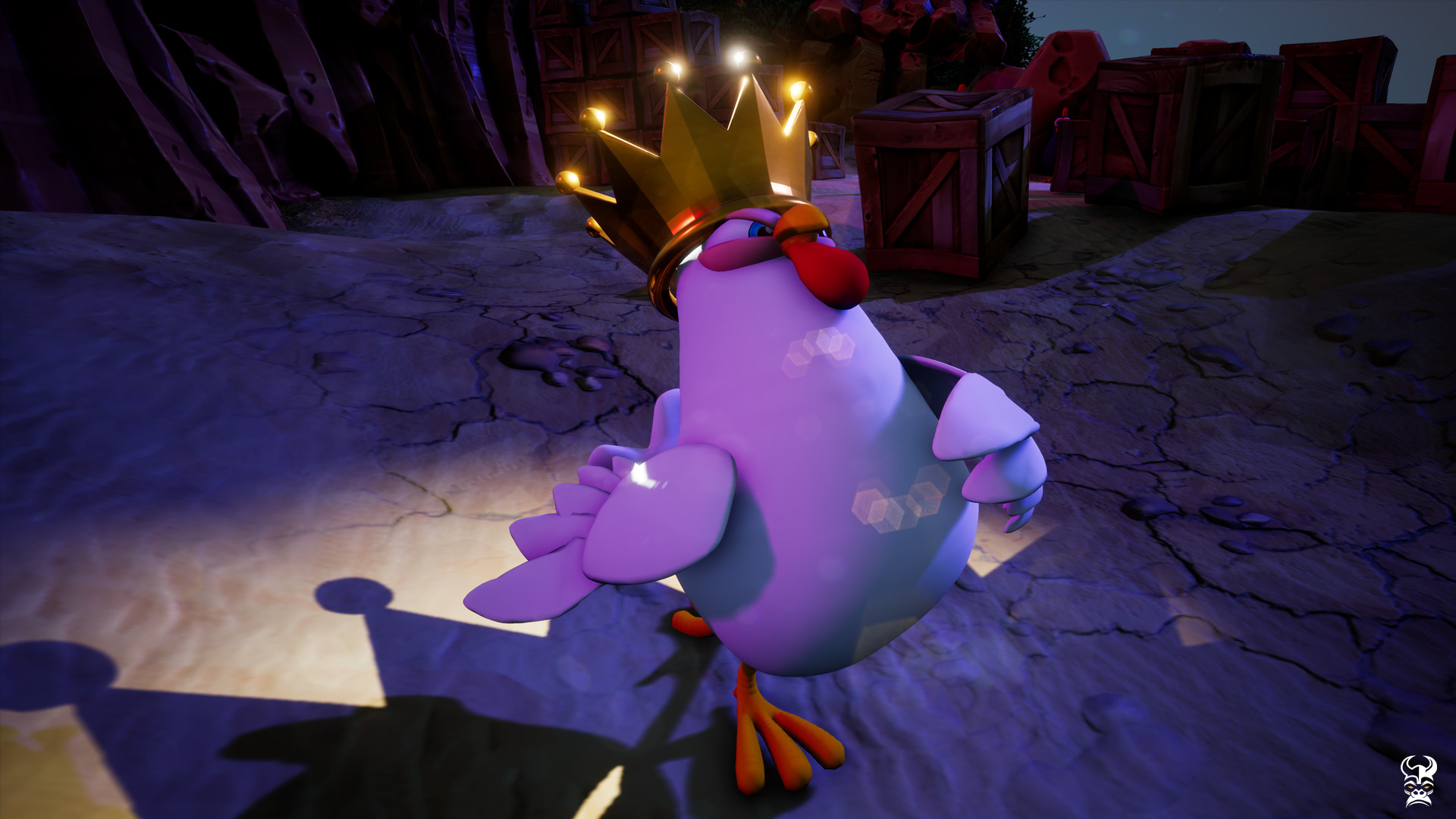 Prepare to gather your friends and enter into a party game extravaganza of chicken fueled chaos. Chickens Madness has been circulating around since it initially launched its demo, but now the full game is coming to Xbox One allowing for a new couch coop to join the console’s ranks.

This game is great for players of all ages as they take on 30 unique party games. This game comes with a thrilling multiplayer experience full of chickens, challenges, and eggs. Players can find this low-cost experience on the Xbox Store where they can add another party game to their collection.

Enter a world where you have the ultimate power given to, well, chickens. This game challenges players to compete in unique party games against their friends in a battle for poultry supremacy.

This game is all about being a chicken, and therefore being crazy. Use every chicken move and muscle you have to try and win each of the challenges. Whether you need to run, fly lay eggs, or hatch some chicks these chickens are up for the intense and severe challenges.

Experience a local couch multiplayer experience as you challenge friends to 30 different party games. Each game come with its own set of rules that must be learned on the spot, and things can always change further.

Embrace the unique animation and art style present in this title that gives it a cartoonish yet lively feel. This game comes loaded with subtle jokes hidden in the details.

Experience tight controls, special moves, and masterfully placed secrets. This game does plan on releasing free DLCs eventually with new mechanics, parties, and customizations. There is no intention of ever releasing a DLC and charging money for it.

This game is powered by Unreal Engine and allows players a smooth experience. There is a playground mode built into the title for players who want to practice the controls, matches, and mechanics all alone. Still, this is a fun and distracting title to go in blindly with fans.

For more information be sure to explore the game’s Steam page. Although this title is new to Xbox players have been clucking and fighting on Steam for quite a while. Only now has the game seen a full release for active fans to enjoy.

Chicken Madness is available on Xbox One and Steam. Other platforms will no doubt be accepting ports of this title in the future but the developer have not shared a full release plan as of yet.

Minecraft Java 1.16.3 Released: A Minecraft Update That Fixes Just Two Bugs That Were Introduced By The Nether Update

Injection π23 'No Name, No Number' Is Coming To Xbox One With New Survival Horror Opportunities 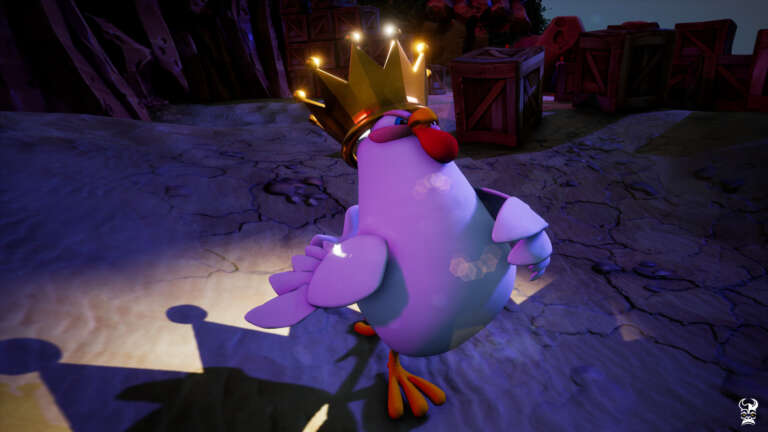 Sep 10, 2020 Joshua Goodpastor 13520
Prepare to gather your friends and enter into a party game extravaganza of chicken fueled chaos. Chickens Madness has been circulating around since...