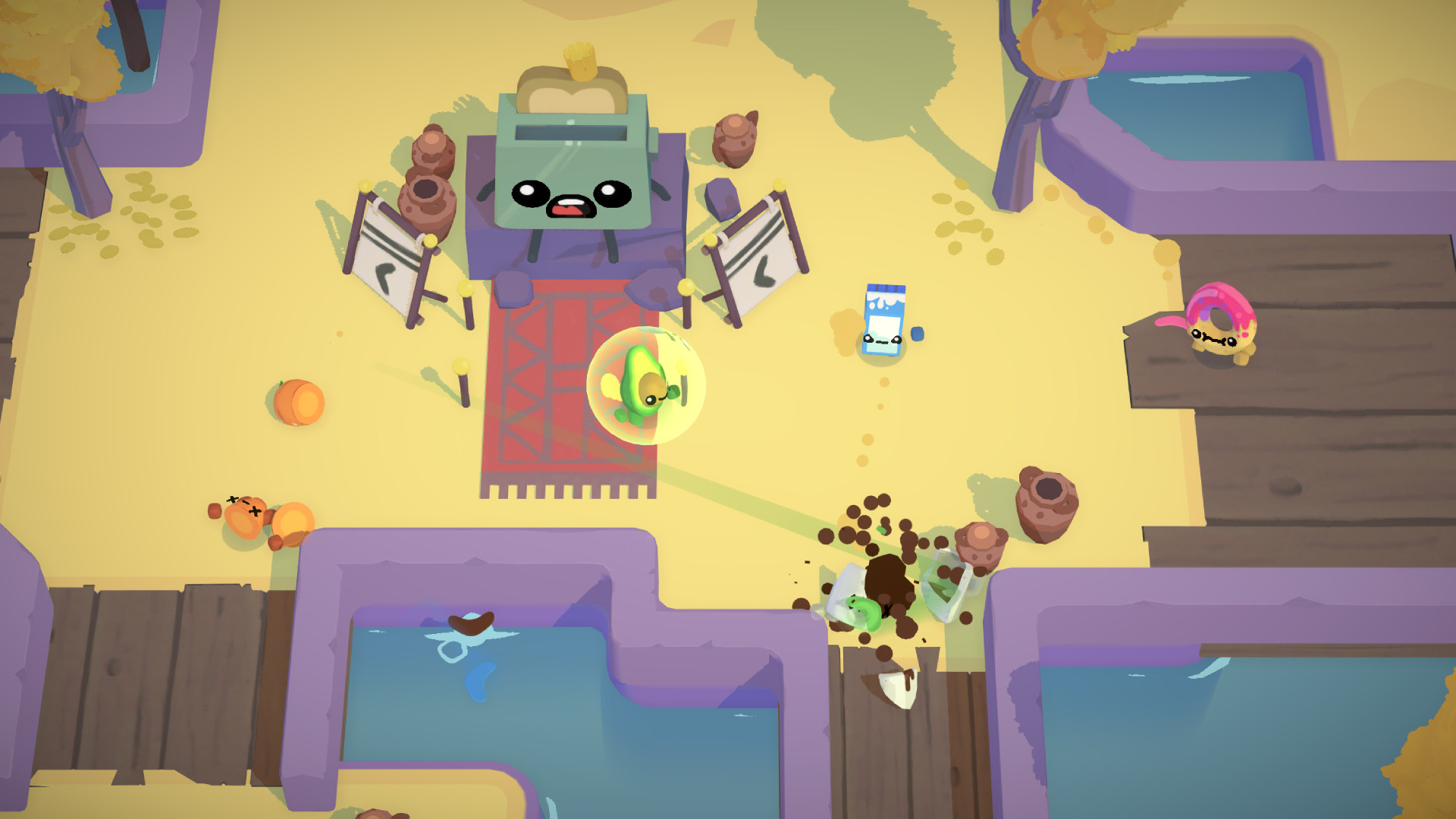 Slice through your problems in this unique party game as Boomerang Fu launches onto Xbox One, Nintendo Switch, and PC. Players can enjoy a chaotic fun time that allows you to join a massive feast of colorful foods that only want to chop each other apart.

Grill, chill, and spill your enemies using power-ups and combos. Become a deadly and powerful master of Boomerang Fu as you enjoy a couch coop experience for up to six players in this simple control system.

Slice your friends apart using powerful and fast boomerangs. This game is all about predictions and physics. Pick your favorite food and prepare to battle it out using power-ups and deadly combinations of skills and abilities.

Play in chaotic multiplayer rounds of up to 6 players. This game is perfect for parties and small situations. Get your friends together for instant food born fun.

Each of the powerups has ridiculous ranges allowing players a chance to combine abilities for awesome results. Mix boomerangs with disguises and stack them together for explosive results.

Enjoy over 30 different arenas in an edible world of Kung Fu action. Each arena has unique tools and traps just waiting to complicate battles. Trigger sliding walls, dive between rolling pins, and try to survive as well as destroying your opponents.

Work in ally based team modes where you and your friends take on clever AI opponents. Or battle it out over the Golden Boomerang in alternative game modes.

Change the rules to your own personal preference. Don’t like shields? Turn them off. Want a friendly fire, just run it on. The game experience is at your control. This game does include controller support and remote play allowing anyone to get into the action of this fruit-filled adventure.

Cranky Watermelon has released Boomerang Fu on Xbox One, Nintendo Switch, and PC. The game is available right now on all three platforms. Pick your poison and enter into a battle game filled with fruit-based fury. The game is being sold for $14.99 so be sure to grab it early before the price rises as fans learn the amazing potential in this title. Enter into an arena of multiplayer chaos food arena. 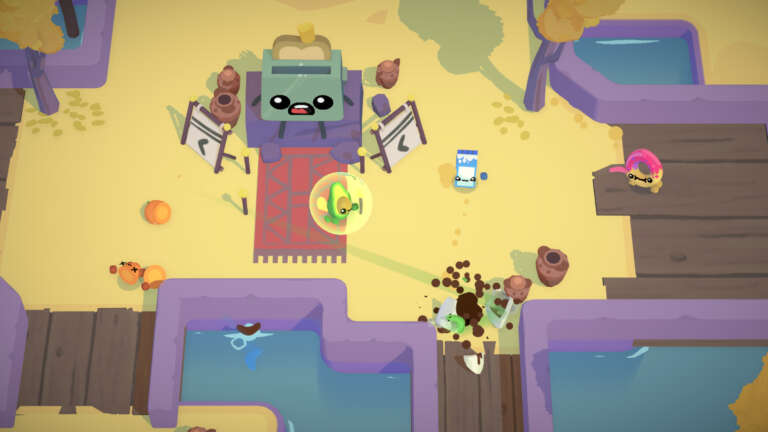 Aug 14, 2020 Joshua Goodpastor 13740
Slice through your problems in this unique party game as Boomerang Fu launches onto Xbox One, Nintendo Switch, and PC. Players can enjoy a chaotic...