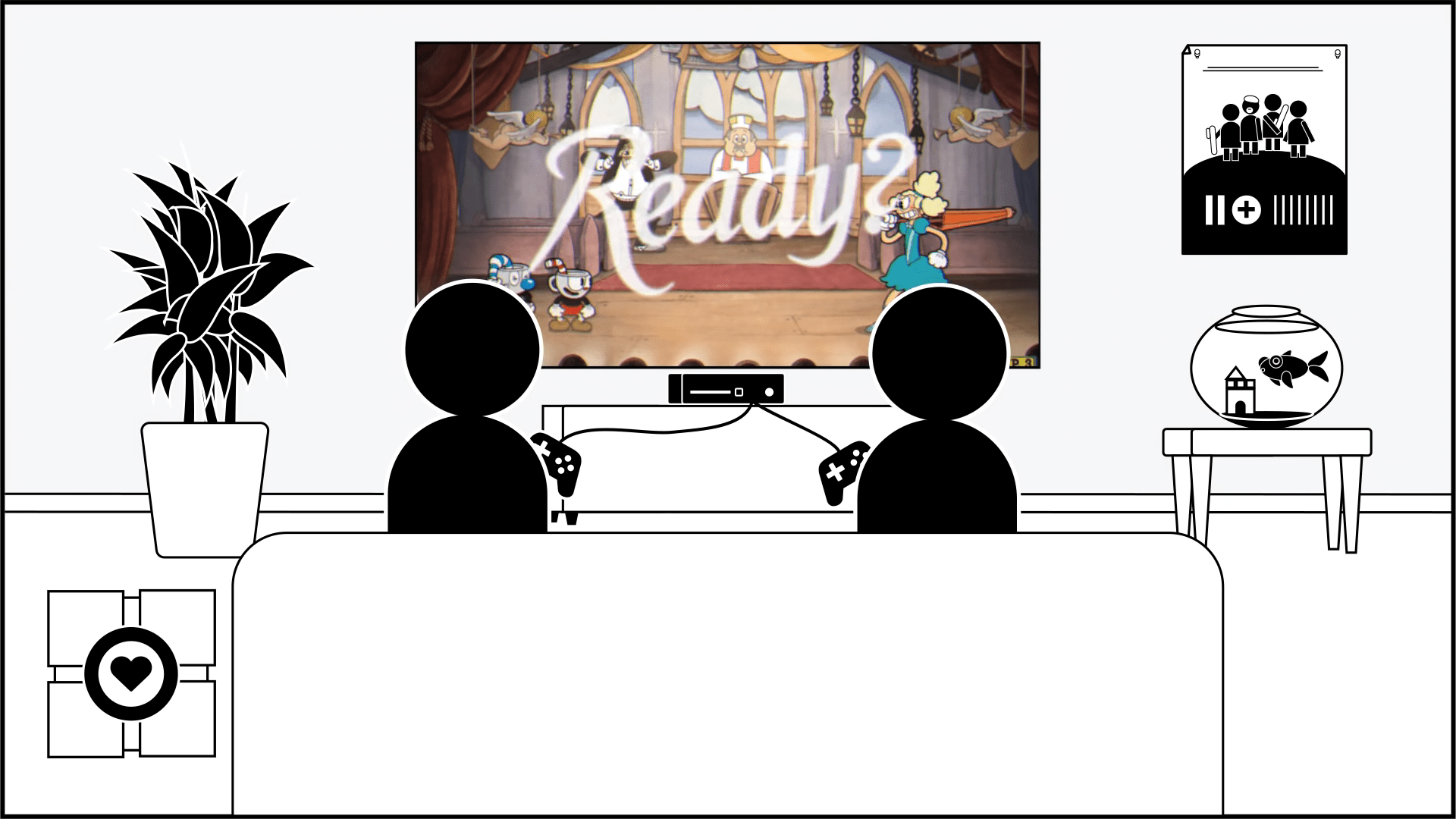 Gaming juggernaut Valve is apparently not happy with simply being the biggest PC title distributor on an international scale.  Beyond developing their own flagship games that typically come out to standing ovations (what was Hearthfire supposed to be?), building their own top-shelf VR system, and being the go-to company for PC gaming, Valve continues to push the envelope to bring PC gaming to a wider audience, all of the time.

Even if that audience is supposed to be working.

One of Valve’s newest technologies is Remote Play, where you can play games linked to your Steam account as long as you have some type of access to the internet and a screen.  Whether you’re using a work-station PC, or your cell phone, you can stream your games to whichever end-point you choose.  This allows the addictive gems on the Steam platform to be played endlessly, for better or worse.  Games that request ‘just a little bit more’ such as the Civilization franchise, or RimWorld, now never have to be turned off.

Creager is using Steam's #RemotePlay to grind honor in #WoWClassic while at work. I'm blown away by how far technology is going, we can really play anywhere. @valvesoftware deserves all the accolades for this pic.twitter.com/6D3DXtlcFh

The technology doesn’t simply stop there, however; some of the more technically-inclined Steam users have begun linking their World Of Warcraft account to Steam as a ‘Non-Steam Game’, and grinding PvP honor while semi-AFK.  The set-up takes a bit to get used to, even more so considering that World of Warcraft takes advantage of almost the entire keyboards in terms of hotkeys, ability slots, and movement.

“You CAN play like this. It just sucks. And takes a ton of getting used to. I’m just afking in the battlegrounds for honor grind.” [email protected] via Discord.

Avoiding the ethical conversation about now being able to play video games at work, the fact that this is now possible is mindblowing for many that grew up in a different era, where interconnectivity was nowhere near the state it currently is.

While some are using the technology to play WoW all the time (instead of only being attached while at home), the system works surprisingly well on some titles on Steam.  Slay the Spire works almost flawlessly, considering that the title includes a special ‘touchscreen mode’ that allows effortless play on the go, as does many strategy titles such as the aforementioned Civilization series.

This continued pouring of resources by Valve into Steam (and gaming in general) is one of the many reasons why Valve is simply adored by many PC fans.  You don’t even need to purchase titles on Steam to make use of this feature; just have it on your PC, link whatever titles you want to play (even from the Epic Game Store), and go wild anywhere in the world.

Many younger-generation gamers may not understand how wild this technology is; the old folks are having a hard time wrapping their heads around this new-found convenience.

Feb 27, 2021 Kenny Kimberly 7300
Civilization VI just received one of the biggest updates the title has ever received, working to overhaul a huge amount of content for the title....

Jun 3, 2020 Dylan Duarte 5610
According to Tim Sweeney, the founder and CEO of Epic Games, when a game goes from on the Epic Games Store, it benefits everyone. Obviously we know...