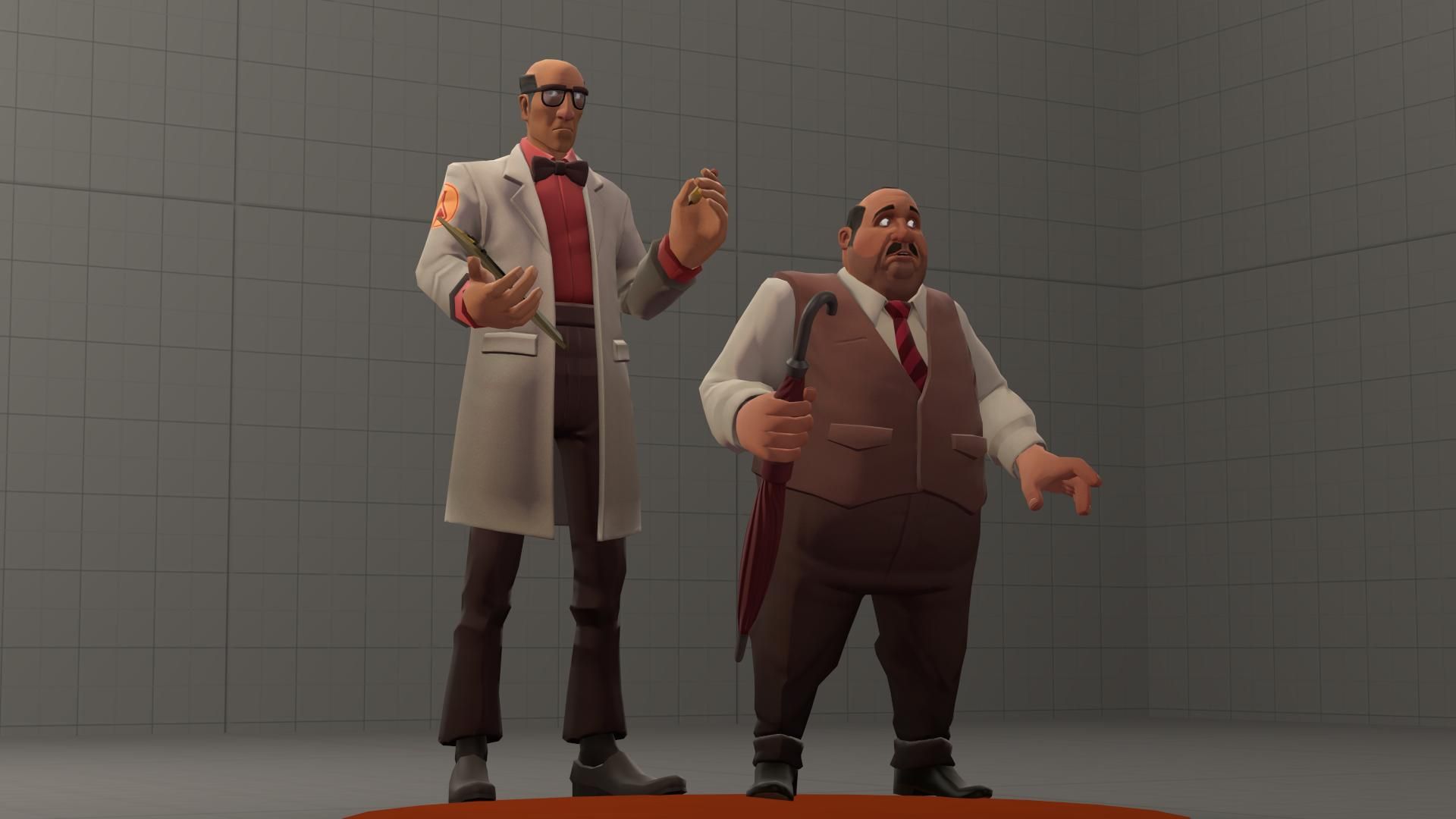 Can you recall the buzz about a Team Fortress 2 mod that was meant to re-create the early days of Team Fortress 2? Mod team Eminoma decided to release a version in 2015, which was, by the way, a work-in-progress.

However, that project never saw the day of light, which made many believe it was a lost cause. Well, that’s not the case anymore because the full version resurfaced this year and got released over the weekend, along with a unique Death and Taxes update to play with after releasing updates daily, just this previous week.

The final day! Day 4 of The Death & Taxes Update, the official release of Team Fortress 2 Classic, is now live!

As for the player-base that was anticipating its release, there you go, ‘Team Fortress 2: Classic is now live!’

Based on the FAQ section, the concept with Team Fortress 2 classic is to revamp a ‘re-imagining of the 2008-2009 era of the original Team Fortress 2’, with old features that are now taken out, and also new game modes and weapons.

Speaking of which, Team Fortress 2 modes include Capture the Flag and Special Delivery, and some additions like VIP and Domination or a ‘dual team in diverse existing modes.’

According to how it was posted on TF2 FAQ’s page, here’s the basic rundown of what to expect:

Team Fortress 2: Classic is a re-imagining of the 2008-2009 era of the original Team Fortress 2, which is what we consider the “Classic Era,” featuring old features that were scrapped worked upon, or new content such as new weapons and game modes. Such game modes consist of original core TF2 game modes ranging from Capture the Flag to Special Delivery, our additions such as VIP and Domination, or even the addition of two new teams in several existing modes. Deathmatch has been split off from TF2 Classic and is now being developed as a standalone game titled ‘Team Deathmatch Classic.’

As stated earlier, Team Fortress 2: Classic will launch alongside the ‘new Death and Taxes’ update, consisting of a slew of new weapons, improved AI, and more. For those interested, they can get the full patch at tf2classic’s official webpage.

Also, Emmonia vouched to continually support Team Fortress 2: Classic with more content and updates progressively. Moreover, a segment of the team behind the project—Team Deathmatch Classic—has been substituted to be built by another mod team called Compucolor Pictures.

By the way, no release date has been announced for the latter. However, the mod is available for download. It means you’ll have to download the SourceSDK Base 2013 multiplayer to install the mod. Upon completing that, you’ll have access to the mod as a distinct game in your Steam library.

Aug 12, 2022 Michael Gunn 180
Tower of Fantasy's servers has a difficult time keeping up with demand on release day, with server lineups lasting more than 10 hours, as might be...