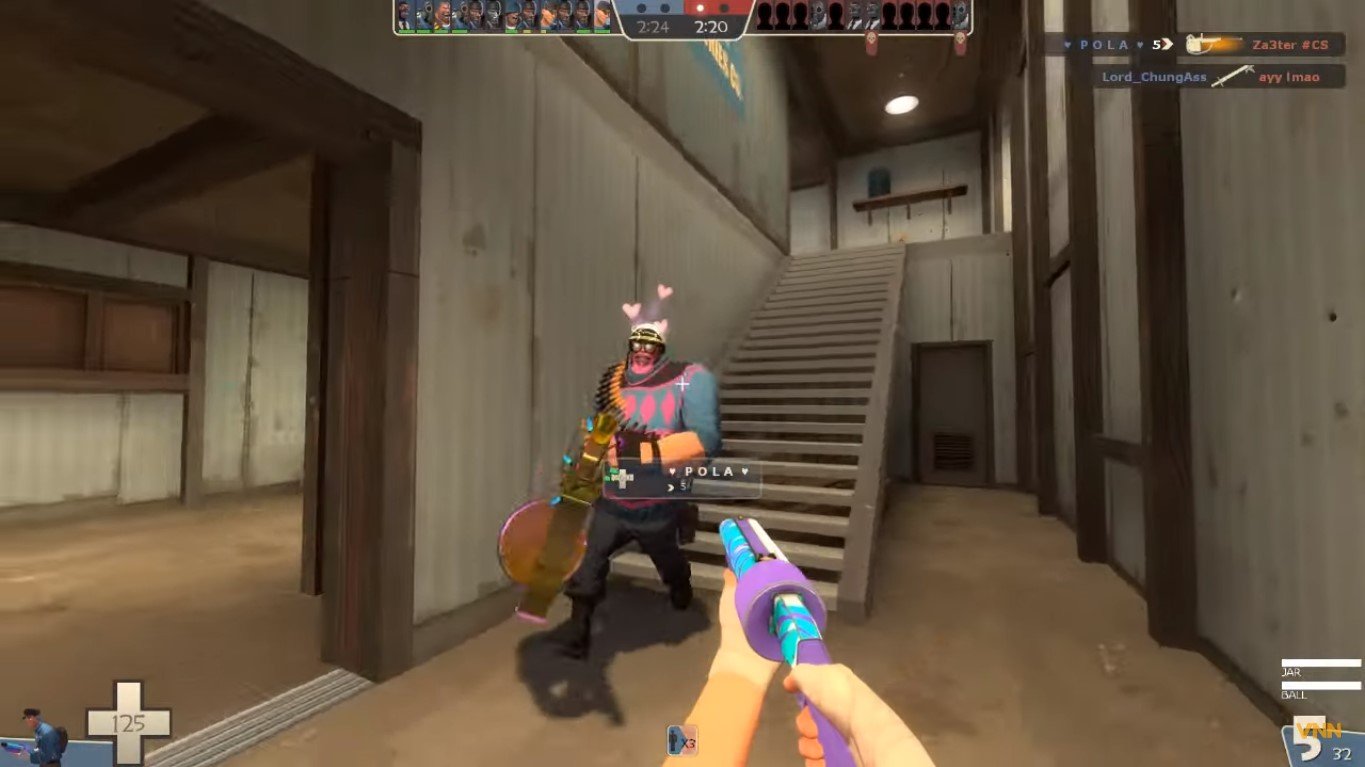 Team Fortress 2 has been around for more than a decade already, and it has maintained a good following. However, a recent development suggested that the game may face a natural death soon.

In October 2007, Valve Corporation launched the first-person, multiplayer shooter game as the sequel of a Quake mod. A lot of gamers received it well, with the then-new title getting positive reviews for its art and gameplay. No one probably expected that after 12 years, the developer would set it aside, considering its crowd of supporters.

The video posted on Valve News Network’s official YouTube channel shocked many Team Fortress 2 gamers. With the headline “TF2 is on Hold,” several fans shared their disappointment and demanded that community servers be revived. Accordingly, this is the best move to address Valve’s decision of “leaving” the loyal followers. By restoring the community servers, the TF2 gamers could work on how they can optimize the codebase.

According to Valve’s Greg Coomer, only a “very few people” have been putting their efforts into the game. He even pointed out that there is “hardly anyone” who is looking into the development of Team Fortress 2 updates.

The last big update which the American video game developer dropped was during the title’s 10thanniversary in 2007. The Jungle Inferno patch introduced a new theme that made the journey to a jungle map ridden with diseases.

The Mercenary Park map brought the entire team to the tropical region, which required everyone to have vaccinations.

TF2 has an estimate of 50,000 players, based on Steam’s data. VNN denied this, though, claiming that its latest number of actual active gamers is only pegged at 6,000. Whether this is true or not, the only clear thing now is the clamor of fans to keep the game.

This scenario inside Valve’s studio is because of the development of Half-Life: Alyx. This is the company’s upcoming game, which is set for release in March 2020. This is the newest installment in the Half-Life series.

By next year, the developer is taking the game to a higher level with Half-Life: Alyx. This is still a first-person shooter game butt in virtual reality format already.