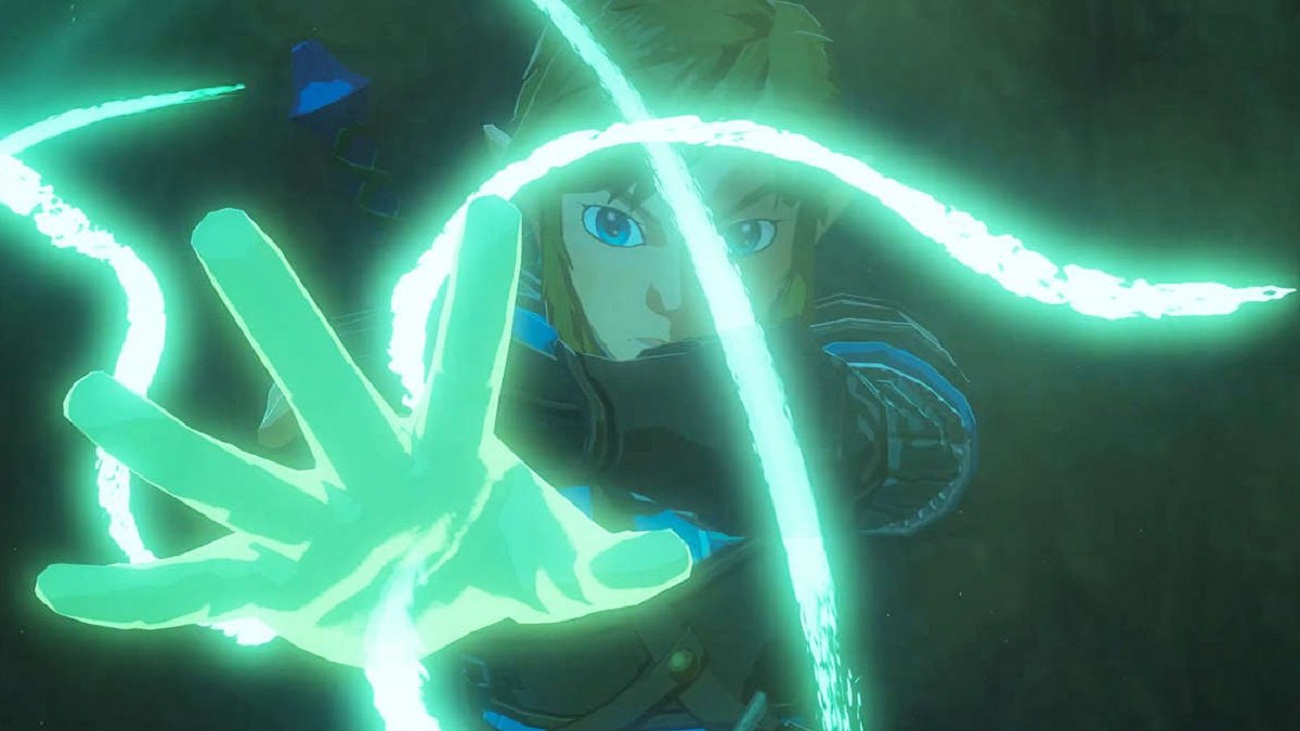 Apparently, Nintendo’s The Legend of Zelda: Breath of the Wild 2 seems to be reaching the end of its development cycle, according to recent comments reported by Game Reactor.

VGC —Video Games Chronicles— reported that Game Reactor spotted that the Spanish voice-over actors behind characters Zelda and Revali, Nerea Alfonso, and Marcel Navarro did reveal the latest episode in a podcast that tells how the sequel to Nintendo Switch is complete.

RUMOR – Spanish voice actors for The Legend of Zelda: Breath of the Wild 2 say their work is done https://t.co/RXOMcw6vvk pic.twitter.com/l0D9Xsq30m

The thing is nothing of the sort has been shown publicly about The Legend of Zelda: Breath of the Wild 2 since its bombshell during Nintendo’s E3 2019 direct. Moreover, localized voice work is usually one of the final pieces of work performed by audio teams with a big-budget, which could propose the Nintendo project is reaching fruition.

Moreover, earlier this year, a Nintendo insider expressed his opinion on Breath of the Wild 2’s development taking much time than expected and that its unveiling could likely miss this 2020.

Recently, in Nintendo’s latest earnings, the sequel was listed with a ‘to be announced’ release.

In June 2019, Zelda producer Eiji Aonuma established that The Legend of Zelda: Breath of the Wild director, Hidemaro Fujibayashi kept his role on the sequel. Speaking with Game Informer, Aonuma had this to say: ‘We’re working together really hard on this game.’

He continued saying: ‘one of the reasons we wanted to create a continuation was because I wanted to revisit that’ Hyrule and use that world again while incorporating new gameplay and a new story.’

Aonuma went on to say that the junior members of the sequel’s development team got inspiration from Red Dead Redemption 2 at the time Fujibayashi was testing Skyrim during the creation of the Breath of the Wild—the original.

Due to the avalanche of concepts available for The Legend of Zelda: Breath of the Wild DLC, Nintendo took to develop a full-blown sequel rather than adding more DLC to the original game, he noted.

Speaking with Kotaku, Aonuma had this to say: ‘when we dropped the DLC for Breath of the Wild, we noticed that this was a great opportunity to add more elements to the same world.’

He continued: ‘But when it balls down to the technical aspect, DLC is just all about having access to data—you’re basically adding data to a file in-use already. And so when we wanted to make some major changes, DLC wasn’t enough; that’s why we opted for a sequel knowing it would be a good fit.’

‘However, before we were thinking of just DLC ideas,’ he noted, ‘we had a lot of ideas and we said, ‘This is so many ideas, let’s make a new game from scratch.”

At the moment, details on the official release for PC have not been revealed yet. However, The Legend of Zelda: Breath of the Wild 2 is currently in the works—undergoing development— for Nintendo Switch.

THE LEGEND OF ZELDA: BREATH OF THE WILD 2

Oct 5, 2022 Tom Lee 180
Overwatch 2, the sequel to Blizzard's team-based first-person shooter, has been released today, and the game's servers have been struck by a massive...