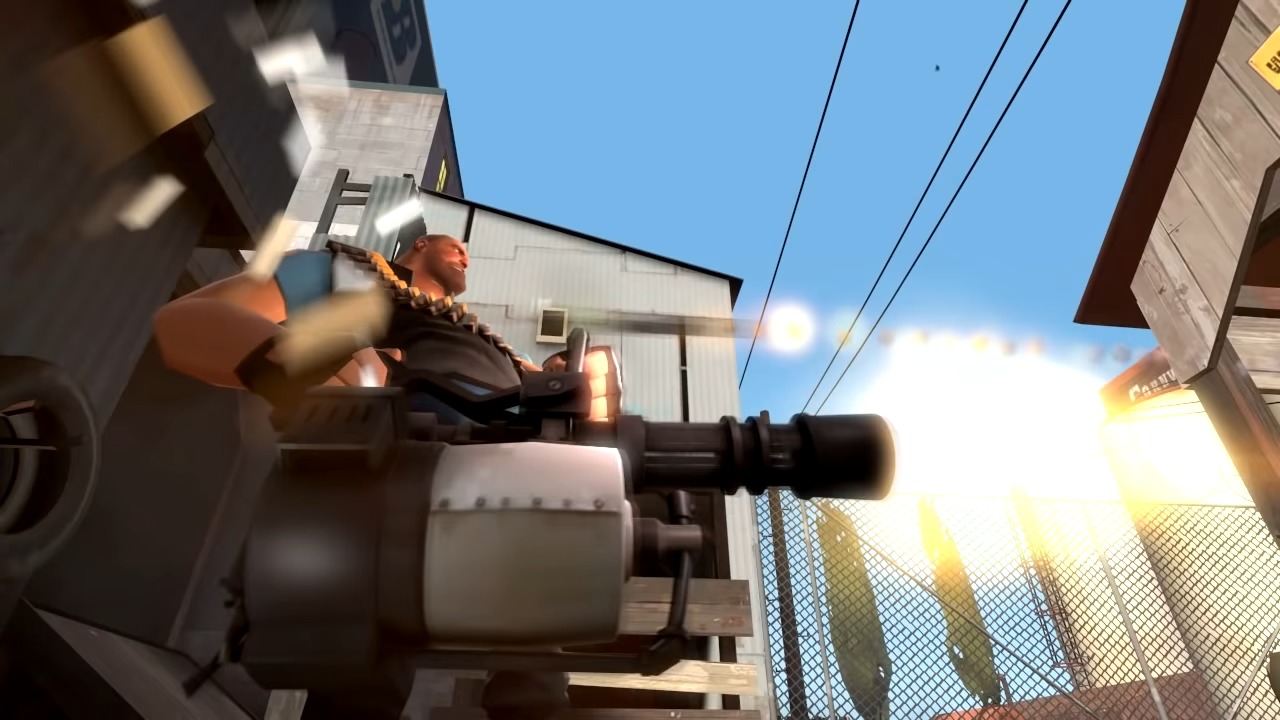 Valve’s Team Fortress 2 is in a bit of a weird spot for all sides of the equation; developers, fans, and players.

The title originally released on October 10, 2007, on the famous Steam platform where it became a fantastically over-the-top team-based multiplayer first-person-shooter disguised as hat collecting. The title ended up spawning multiple personalities over the years, from Josh ‘Sideshow’ Wilkinson, Brandon ‘Seagull’ Larned, and Do-hyeon ‘Pine’ Kim.

Note how all of those personalities made the jump into the professional league of Overwatch; the similarities between the two titles bodes well to make the jump freely, which players continue to do as Team Fortress 2 is stagnant, at best.

The problem seems to stem from the age of TF2; how do you continue to release content for a title that is fifteen years old reliably while managing a slew of modern titles and hardware? So TF2 inevitably gets put on the backburner for years at a time, becoming a stale breadcrumb that developers come back to when they can. Yet the TF2 scene continues to suffer as updates become farther and farther in between, and the content inevitably dries up.

Many have been pondering the arrival of Team Fortress 3, which could act as a renewed bond between Valve and their Team Fortress fanbase. A commitment to stay more on top of development and pay a bit more attention to the health of servers that become infested with bots and bad actors.

While we all wait with bated breath about Valve remembering that Team Fortress 2 exists, a community mod has been churning out updates to continue to bring fresh content to the player base in a style that many fell in love with Valve for in the first place. Snarky, a bit rude, and filled with wandering digressions in between bullets that are relevant to the game.

Coming from community page Team Fortress 2 Classic is an update that is spanning multiple days, and each day is bringing new content. If you’ve persevered, you’re about to be well rewarded for your efforts.

Day 3 of The Death & Taxes Update is now online!

We're almost there folks, but while you wait, here's another new gamemode: https://t.co/Zn90uum3Gb pic.twitter.com/GkFTjWfjZI

Titled the Death and Taxes Update, day one hit on July 1 which brought about a new VIP game mode, where team Blue needs to defend a fat businessman strolling through maps while Red attempts to assassinate him by any means necessary. Three maps have been repurposed for this objective.

Day two saw old and new weapons being introduced to the title, encouraging players to find a new favorite means of murdering someone differently colored than you, which seems to be a hot topic in the United States.

Day three brings out yet another new game mode with the introduction of two new teams: Green and Yellow. These new teams will be introduced in the new Domination game mode that pits four teams against each other in a battle to maintain control of multiple objectives, akin to Conquest within the Battlefield franchise.

What, if anything, Valve plans to do with the future of the beloved franchise is currently up in the air. If Half-Life is anything to go on, however, it could be a much longer wait.

The Settlers' Release Date Has Been Halted, As Reported By Ubisoft

Nov 3, 2022 Tom Lee 140
One resourceful player of Elden Ring reasoned that the game would benefit from the addition of a well-known character from Game of Thrones, so they...

Nov 3, 2022 Michael Gunn 90
A new autobiography written by Cliff Bleszinkski, the primary designer for the first three Gears of War games, has just been published. In his...