The Settlers’ Release Date Has Been Halted, As Reported By Ubisoft 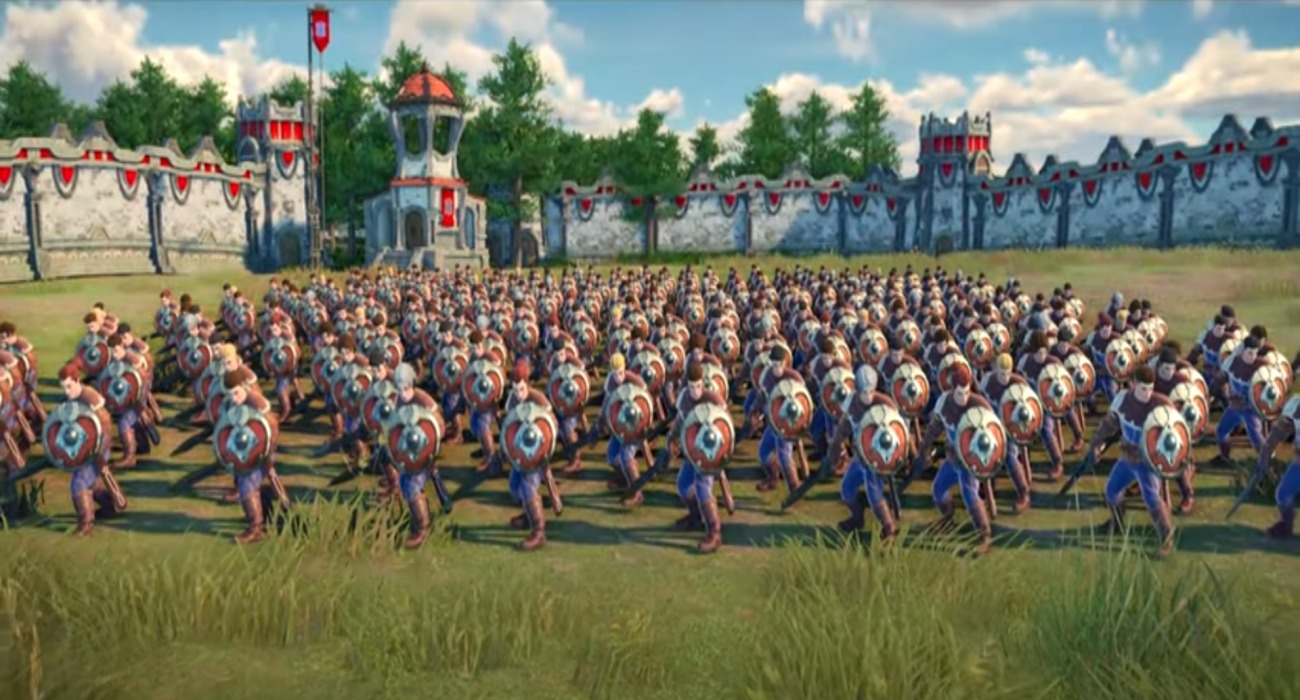 In terms of city-builder strategy games, The Settlers has been one of the most impactful. The first installment released back in 1993 and at the time, was beloved for its innovative designs that were considered pretty groundbreaking.

Blue Byte has gradually built this franchise up, gaining many loyal fans over the years. The next installment was originally projected to release in 2019. It was subsequently pushed back to 2020 and then just recently, was put on pause all together.

That’s probably a punch to the gut if you’re a fan of this real-time strategy series. The developer didn’t keep fans waiting for a response to the delay. According to Blue Byte, they have every intention of making this next installment as good as it can be.

To do that, they’re having to postpone the launch until the game is polished perfectly. This has happened to a lot of major developers lately, whether it was because of the Covid-19 pandemic or the anti-racism protests going on throughout the country.

It’s probably not what fans want to hear, but at least Blue Byte is honest in their explanation. There is also some positives to take away from this latest setback. Now The Settlers can be exactly what the developer wants it to be at launch. There should be fewer bugs, more in-depth systems, and an overall better city building experience.

Before this unfortunate delay, The Settlers was shaping up to be quite the experience. The developer is taking a fresh approach to gameplay mechanics, introducing a new food system and giving players more options.

The upcoming installment is also going to have visual enhancements and emotional storylines. These changes paint a much better experience, even for fans who’ve grown attached to the older games.

And despite Blue Byte taking plenty of liberties to modernize this series, they still have plans of keeping elements that fans have grown to know and love over the years. The blend of both new and old elements has the potential to make The Settlers a truly definitive experience.

It’s unfortunate that we don’t know when it will eventually come out, but at least the developer is taking the extra time to make improvements where they’re needed.

They plan on listening to the community and incorporating elements that everyone wants to see. That just means a better game at the end of the day. 2021 may be a more realistic time frame, but we’ll see.