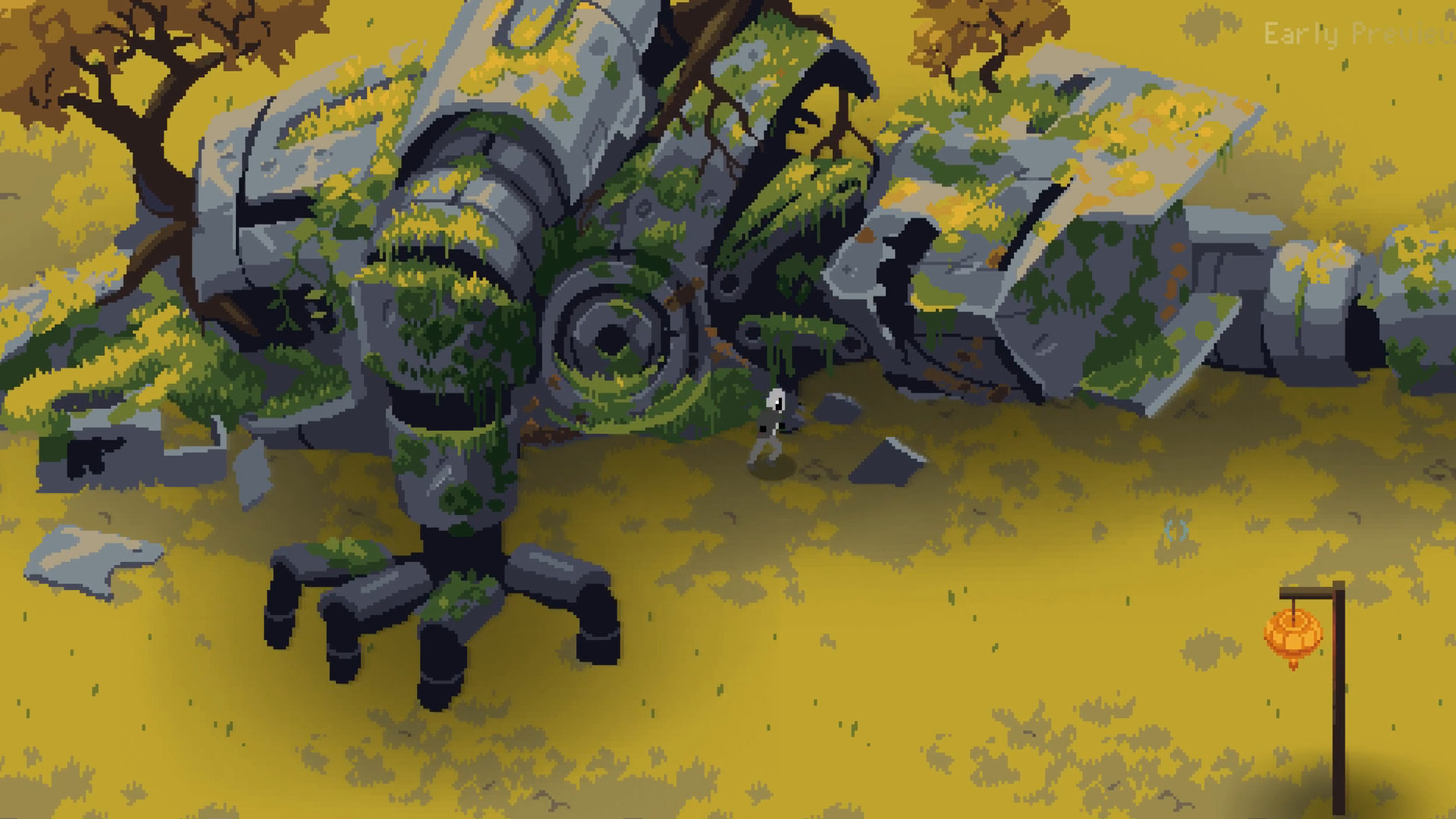 Developer Matrioshka Games is inviting their Discord fans to join in a closed beta experience for their upcoming hack and slash adventure Fallen Angel. This game will be going through a Steam beta period in hopes of getting some feedback on the current state of the title.

Inspired by the poem Paradise Lost by John Milton, players will find themselves taking the role of the devil himself directly after he is cast from heaven. Seek vengeance upon the Creator and charge and armor of archangels to heaven.

Enter a biblical symphony of pixel art and action as you enter the story of the fall into hell. Fallen Angel blends poetry and biblical themes with 2D pixel RPG action. Battle angelic armies as you declare war on the heavens above and claim your vengeance.

This world is set in the Old Testament times giving players access to an apocalyptic yet biblical land mixed with a modern design. Travel through high-tech constructs and earth-like planes as you travel across existence that knows no bounds of time. Each Archangel will influence the design of each realm.

Follow the story of Lucifer as he is thrown into the realm of the armies of heaven. Travel across several realms each protected by a unique archangel. Battle giants, robots, beasts, tentacles, and more as you battle through a dark and grim biblical world.

The Archangels use their influence to change the world around them. Repainting creation in their own image, you never know what you will have to contend with as you battle through strange lands that are anything but holy.

This game presents you with an unrelenting assault as you master the stylish combat of Fallen Angel. Launch enemies in the air, chain attaches together, and put unbroken combos into play as one of heavens finest warriors.

Fans that want an early look into the game can join the closed beta. To join, players must simply join their discord channel and request a key. Battle the demons of heaven and show the developers what a demonic lord can truly do.

For more information be sure to explore the game’s main website. Fans can find tons of information about this game along with possible future chances to purchase this game upon launch.

Fallen Angels is planned for a full release on Steam sometime later this year. There is no full release date as of yet for this title. 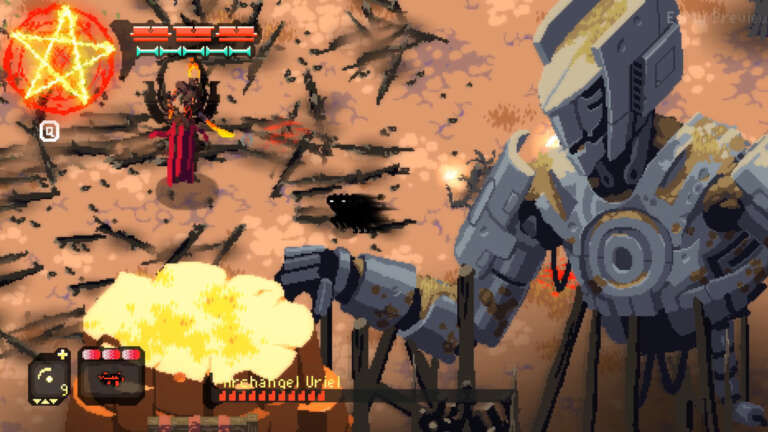 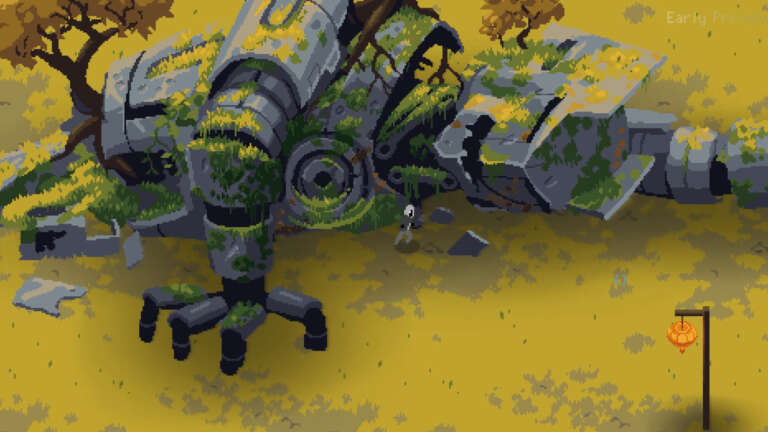 Aug 14, 2020 Joshua Goodpastor 7740
Developer Matrioshka Games is inviting their Discord fans to join in a closed beta experience for their upcoming hack and slash adventure Fallen...