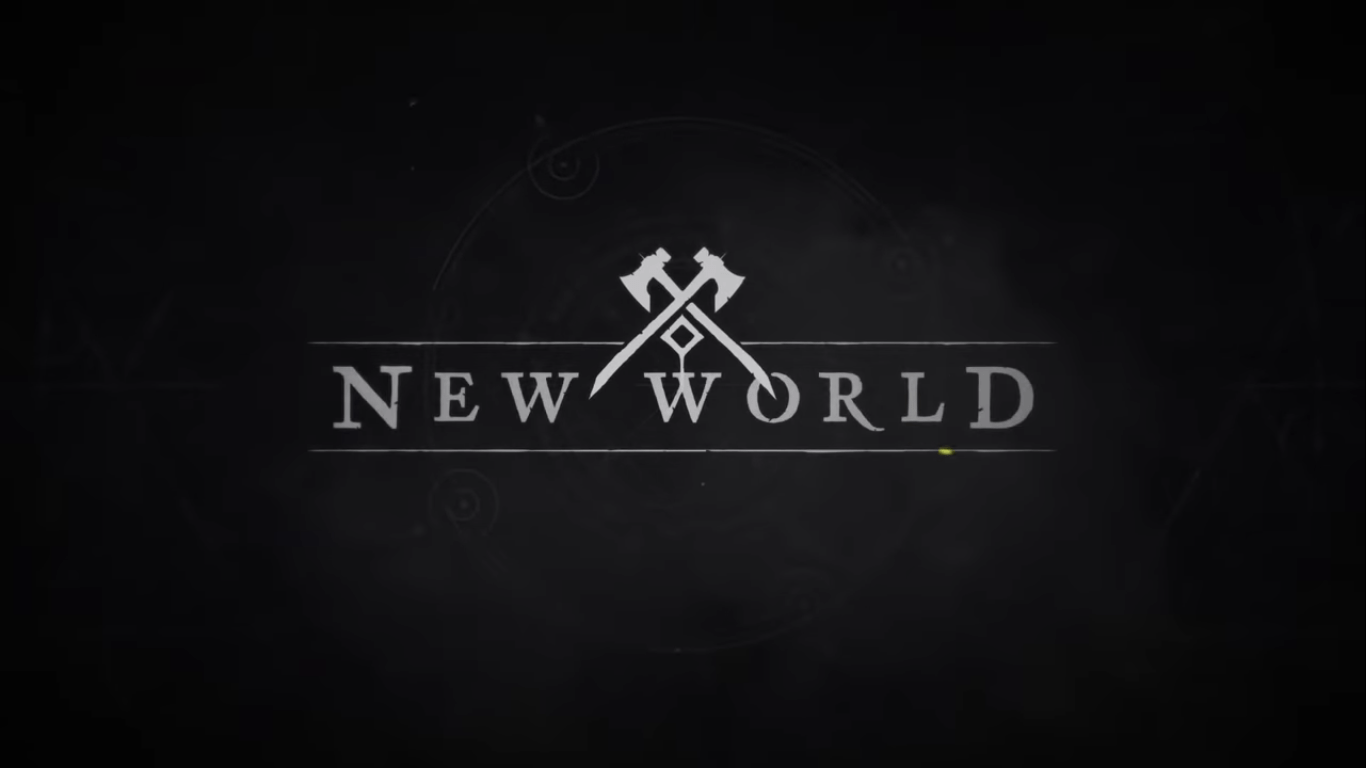 There has not been much said about Amazon’s MMO New World in awhile. The game went into closed alpha back in 2018 and ran into 2019, but due to NDAs fan’s opinions of the game have been very quiet. All that is known is that it is expected to be an open-world survival game with an intense freeform PvP system.

That was the original promise, but it seems that Amazon Game Studios is reconsidering that approach to New World. It will only be a few months until the MMO launches in full, and the developers are already making some dramatic changes to the game.

New World featured a full open-world PvP experience in its original build. Players could attack other players anywhere outside of the rare outpost. Anyone marked as a criminal would become fully lootable upon death, where non-criminals would only drop their inventory, keeping their equipment. The economy was based on a resource-dependant system and because resources were scarce raids begin to grow common in the game. This made griefing just as common.

Griefing is an online practice where a player in a video game is going out of their way to annoy other players. The idea is that they would be “giving someone grief” through online harassment. Many game communities suffer from the effects of griefing from trash talking to stealing kills and, in some cases, excessive player killing.

Today Amazon has announced that they will be removing open-world player killing from the MMO. This is their attempt to remove griefing from the game. Amazon reported that the practice of griefing was rampant and toxic throughout the game’s testing, and while the company did try to find solutions, nothing worked out. Higher-level players or groups would kill lower-level or solo players despite there being no benefit.

There will still be PvP in the New World, but it will only be allowed through structured systems. The game now features a territorial control system fro guilds to declare wars on others allowing a 50 vs. 50 PvP experience to be built. This will limit PvP to only guild involvement and allow new players a chance to focus on crafting or resource gathering without the constant harassment coming from other players.

This will reinvent the ideas and concepts behind the original New World, and that has had some effect on the community. The game pitched itself as a survival MMO with massive open-world PvP, and with this change, the game risks losing many of its early supporters. Many of the game’s most dedicated players liked it even with the griefing concerns.

New World is on the brink of launching on May 26 of this year for PC. The change will no doubt open the game up for a bigger and more dedicated audience and possibly create a better game in the end.

Aug 11, 2021 Harry Alston 8650
The New World closed beta was a huge success. It saw consistent viewership across Twitch and over 25 million hours played by the thousands that took...

Jan 19, 2021 Chris Miller 12450
Twitch had a bit of an issue to figure out when the face of the PogChamp emote, which has been spammed in chat well before Amazon came swinging a...

Jan 9, 2021 Chris Miller 5710
It's easy to appreciate the conundrum that Twitch is readily facing, regardless of how ready we may be to throw stones every time they misfire a...