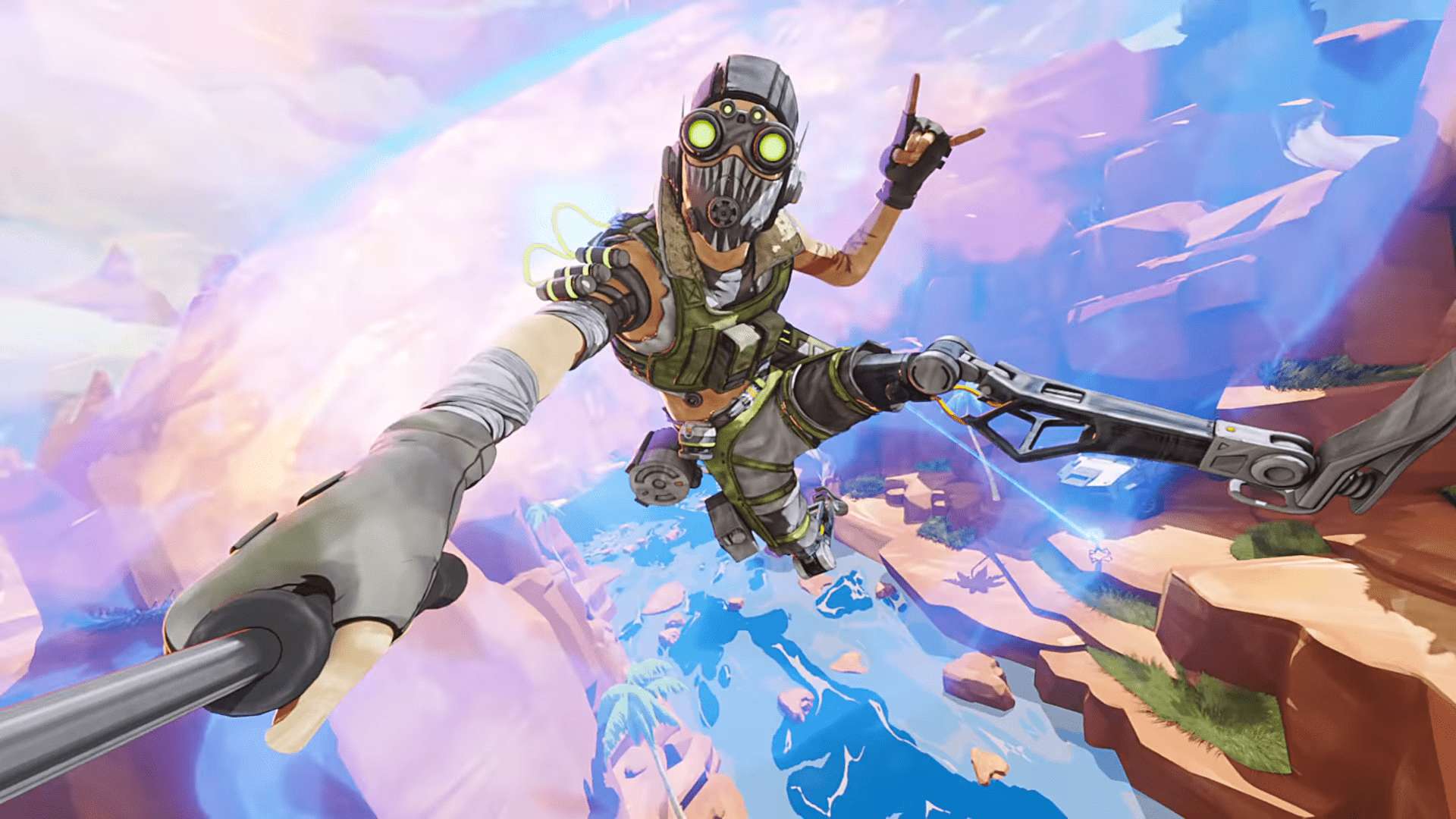 When you have to game, you have to game, apparently. A man at the Portland International Airport decided that he’d gone long enough without playing Apex Legends, so he hooked his PlayStation 4 up to an airport monitor and went at it, clearly making the decision that the airport map the monitor was previously displaying was not as important as getting his kills in for the day.

Unsurprisingly, airport officials weren’t super cool with this, and security asked him to stop playing. The man then asked, “very politely,” apparently, if he could finish his game. That was a big “no” from security, so the man complied and quit his game.

According to a bystander, it was a completely polite interaction, which is good to hear. The man got to be a rebel, hijacking an airport television to do some gaming, and then very politely stepped down without causing a scene.

What makes the situation even funnier is that the man was apparently playing a ranked matched, as was pointed out by the site US Gamer. That makes it even riskier, because you know he got docked for quitting mid-match. I don’t play a lot of Apex Legends, though, so maybe Respawn offers a “playing at the airport, getting shut down by security” option you can choose to minimize any punitive action.

Apex Legends is a free-to-play battle royale game that was released for Windows, PlayStation 4, and Xbox One back in February of 2019. It was met with positive reviews, with some outlets considering it a worthwhile challenge to reigning battle royale heavyweight Fortnite. It won a few awards, including best multiplayer awards at The Game Awards 2019 and the 2019 Golden Joystick Awards, as well as the Japan Game Awards’ Award for Excellence. It’s since gone on to become a popular game in esports competition.

Apex Legends is currently nearing the end of its third season, Meltdown, which will wrap up on February 4. The game continues to thrive. In July of 2019, the game had 8 to 10 million players a week.

Respawn Entertainment has no doubt enjoyed tremendous success with Apex Legends, but who knew it would get so popular that it would grace a monitor at an international airport? Granted, it was one small monitor, and it was wildly inappropriate, and security shut it down post-haste, but what an accomplishment!

I’m off to go play Death Stranding at a Greyhound bus terminal. Goodbye!