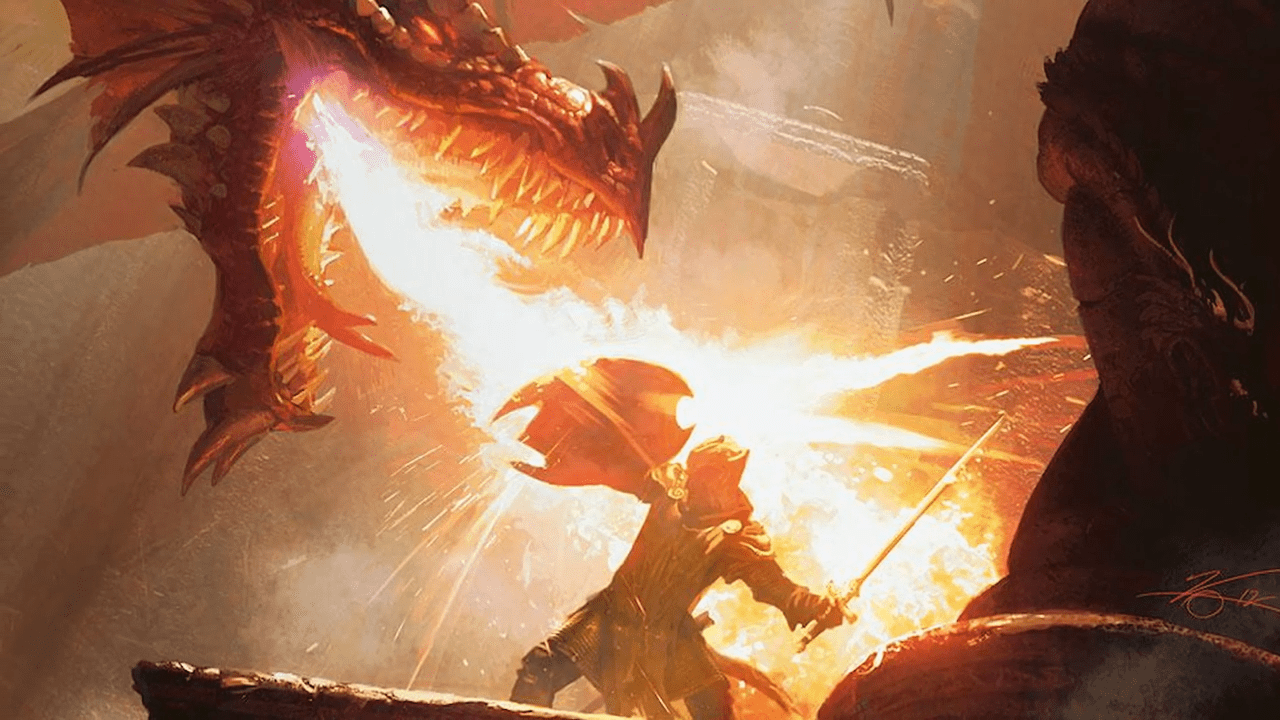 In the history of Dungeons and Dragons, representation has always presented a bit of an issue for many players. Racist ideologies were pushed by the thoughts of entire races being evil or monstrous, with many of the features dictating this being similar to real-life dehumanization techniques used to otherize races and ethnicities.

One of the other primary issues of representation has been a lack of presented representation for the differently-abled. Thankfully, as the game is made to complement creativity and homebrew creations, the fan base has taken it upon themselves to help raise this representation.

The tweet embedded below credits the creator, Sara Thompson, as well as providing the specs of the chair and the way in which the use of the chair affects a character. In short, the chair more or less equals the playing field between abled and disabled characters while still providing unique characteristics to the player.

Unfortunately, Thompson received a good amount of hate and criticism for the creation of the item, many believing that the fantasy setting had no place for a wheelchair. Those people, of course, are wrong, as many prolific members of the D&D community were quick to point out.

Since the release of the homebrew, Thompson’s accessibility-focused creation has received a great amount of positivity and coverage. The D&D Beyond team featured the creation in a lengthy discussion video dedicated to it, for example, while the community as a whole seems to have embraced it.

So, what does the combat wheelchair actually do outside of accessibility representation? Based off of designs for BMX wheelchairs and more sports-centric, capable creations, the device grants some unique perks to level the playing field.

For example, mobility issues are aided by the chair being able to float upstairs and downstairs, rather than one needing to hope for wheelchair-accessible ramps everywhere. While this provides no blatant perk – it’s just stairs, after all – it does a great deal to allow wider use.

The chair is also quite portable, though several mechanics come into play when the chair is folded or for transport. To keep the chair running, it’s kept decidedly simple, and equipping it grants proficiency with tinker tools to players so they can perform maintenance.

Damaging the chair is also difficult, to prevent a player from being rendered disabled by a goblin launching a single arrow, though this also may come down to a DM’s personal rules. The chair also lends itself to all sorts of builds, including strength, dexterity, or spellcasting focused classes.

There’s a great deal more to know about this magnificent addition! If you’re interested, we strongly suggest reading through Sara Thompson’s full notes via the tweet embedded below. There’s still quite a few additions being made on a regular basis, so keep checking back for the latest!