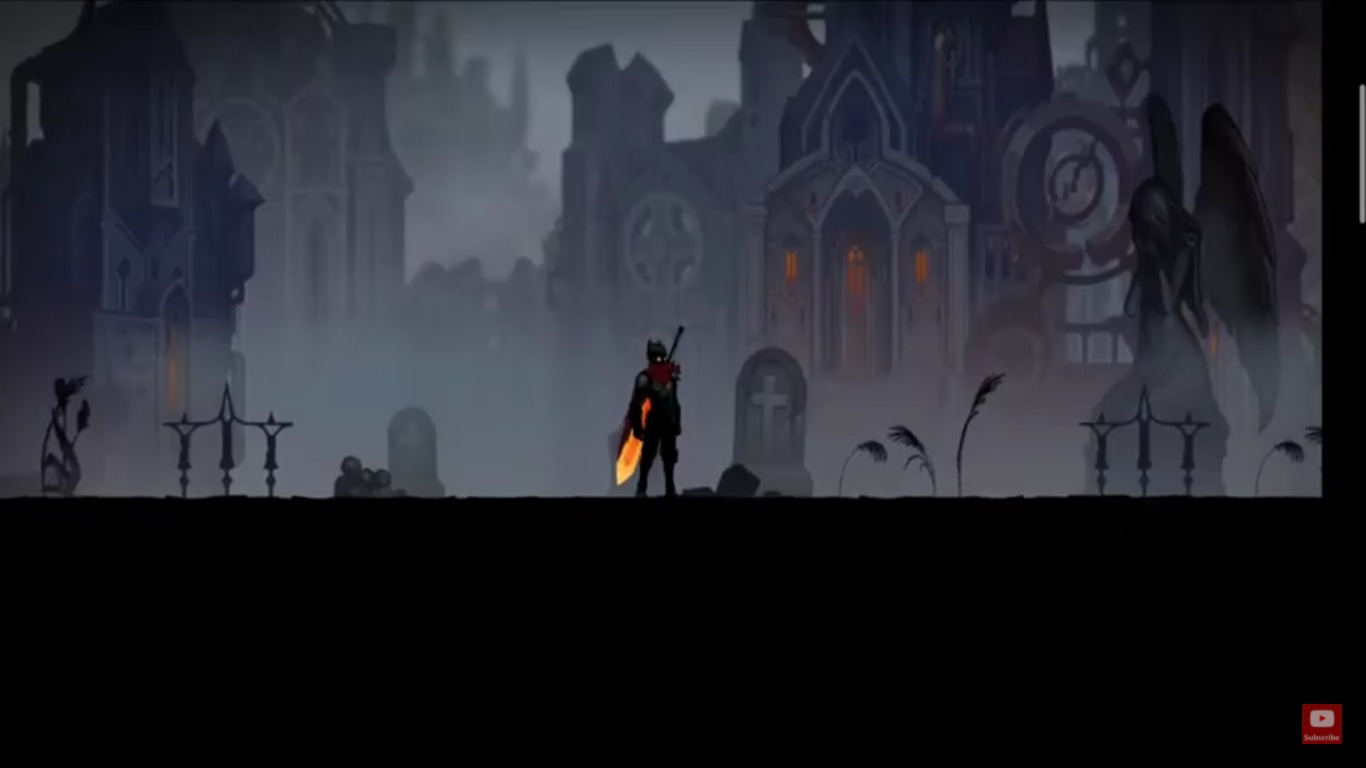 Enter Harmonia, a place inhabited by fantasy races and battling a dark evil. In Shadow Knight: Deathly Adventure RPG players will have to strike out as they take the role of a Shadow Knight and battle the evil of the land. Save the once-stunning world of Harmonia and become the ultimate Shadow Knight.

This game is an ARPG hack and slash experience that will take players across tons of different maps. Explore a complex world full of mystery and lore as you battle demons of impossible scale and danger. Jump, run, climb, and slash your way through battles and adventures in this land.

Save the world of Harmonia as a force that battles epic monsters and brings back the light to the world. As a forceful Shadow Knight, earn your place among the great heroes and join the fight for free on Android devices.

Experience a unique RPG that feels like a hack and slash adventure. As you overcome complex terrain, you will find details to a fascinating mystery hidden just below the surface.

Fight in endless dark fantasy shadow battles as you explore towns, forests, dungeons, and more. Battle against monsters, zombies, skeletons, and more as you unlock powerful bosses and change the fate of the entire world.

Gear up with your best weapon, equipment, and items as you fully customize your Shadow Knight to stand out in a crowd. Join the adventure and take on crazy combats in your own unique way.

When you do not play the game, it continues your training and resource collections. Your knights will be stronger, better, and faster when you return to the game, allowing you to become more powerful all the time.

Follow the developers on social media for more information. They have an active Facebook page already live dedicated to giving out information and support for the community.

Interested fans can find Shadow Knight: Deathly Adventure RPG on Google Play for free. This game comes from a dedicated team that wants to bring more fun into the world. Enjoy a deep narrative mixed into a story full of action, adventure, and more. So grab your blade and prepare to return Harmonia back to a world of harmony and prosperity.

Amidst The Arena World Championship, Blizzard Is Bringing Some Changes To World Of Warcraft: Battle For Azeroth's PvP 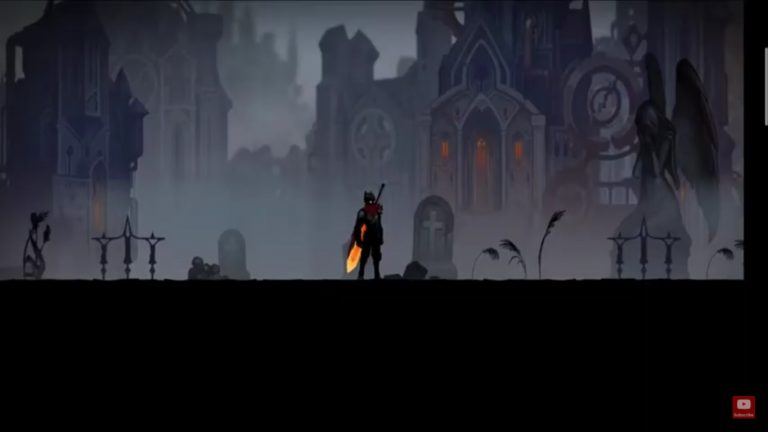