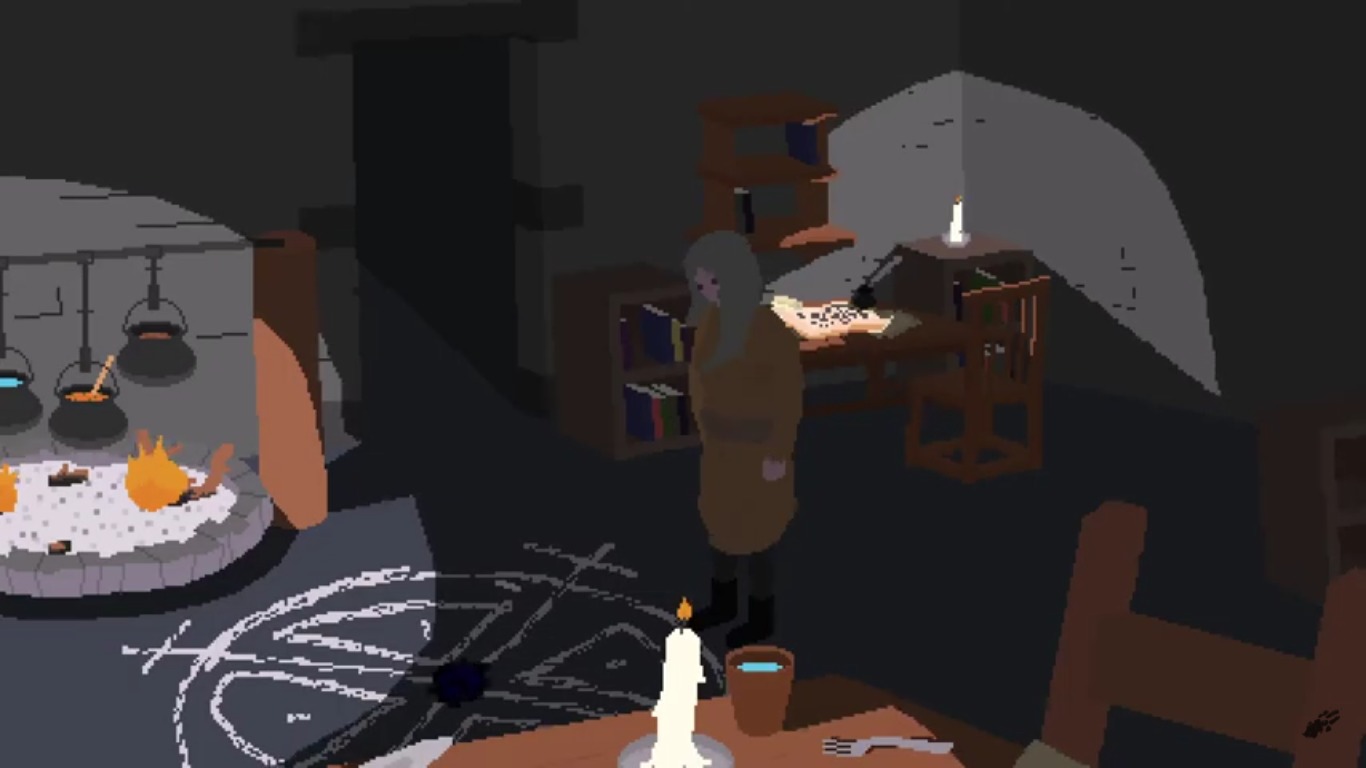 Enter a top-down pixel-art world in Elden: Path of the Forgotten. Onerat Games is preparing to release its upcoming indie title on Steam and Nintendo Switch as of July 9. This unique title takes players to a medieval cosmic setting filled with non-traditional storytelling methods.

Explore a pixelated story with enemies and bosses reminiscent of Lovecraftian lore. Using a variety of weapons and spells players will have to battle strange creatures and take on unique environments. Battle through horror adventures using archaic tools and the strength only found in mortal heroes.

Players must guide Elden on a mission across a land of blight and horror on a quest to save their mother. Fight in brutal and technical combat as you try to master magic while walking through the Forgotten Path.

Explore a story told through a non-traditional method. The developers describe the storytelling technique as reading a book in a language that you do not understand. Try and decipher the truth hidden among the details of the world.

The combat system of this game is based on reaction rather than action. Maintain your stamina and position to try and master the challenge behind parry, and wait for the perfect time to strike.

Visually the game calls back to classic 16 and 8-bit style games. Explore a stunning and dark world just waiting for players to explore. Seek out every detail and experience every pixel in this unique world.

As you travel you will take on tons of challenging regions. Each one presents a unique challenge for players as well as new opportunities. Explore each environment with a growing understanding of the world around you.

Collect new and brutal weapons along with powerful spells. As you travel you will gain strength in unique and new ways. Although you grow in abilities within the game, the true reward is the skills earned through experience in this strange world.

Be warned that this game does contain frequent scenes of pixel art depictions of violence and gore. Players who are not aware of or used to Lovecraftian style horror may find this title more disturbing than expected.

Interested fans can find more information on the game’s Steam page. Elden: Path of the Forgotten will be available on Steam and Nintendo Switch as of July 9. There is a planned release for PlayStation 4 and Xbox One later in the year but no confirmed release date has been announced as of yet.

ELDEN: PATH OF THE FORGOTTEN 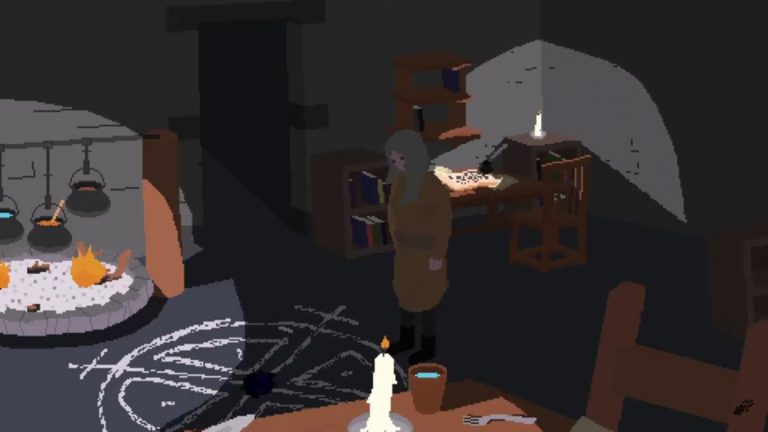 Jun 10, 2020 Joshua Goodpastor 4900
Enter a top-down pixel-art world in Elden: Path of the Forgotten. Onerat Games is preparing to release its upcoming indie title on Steam and...