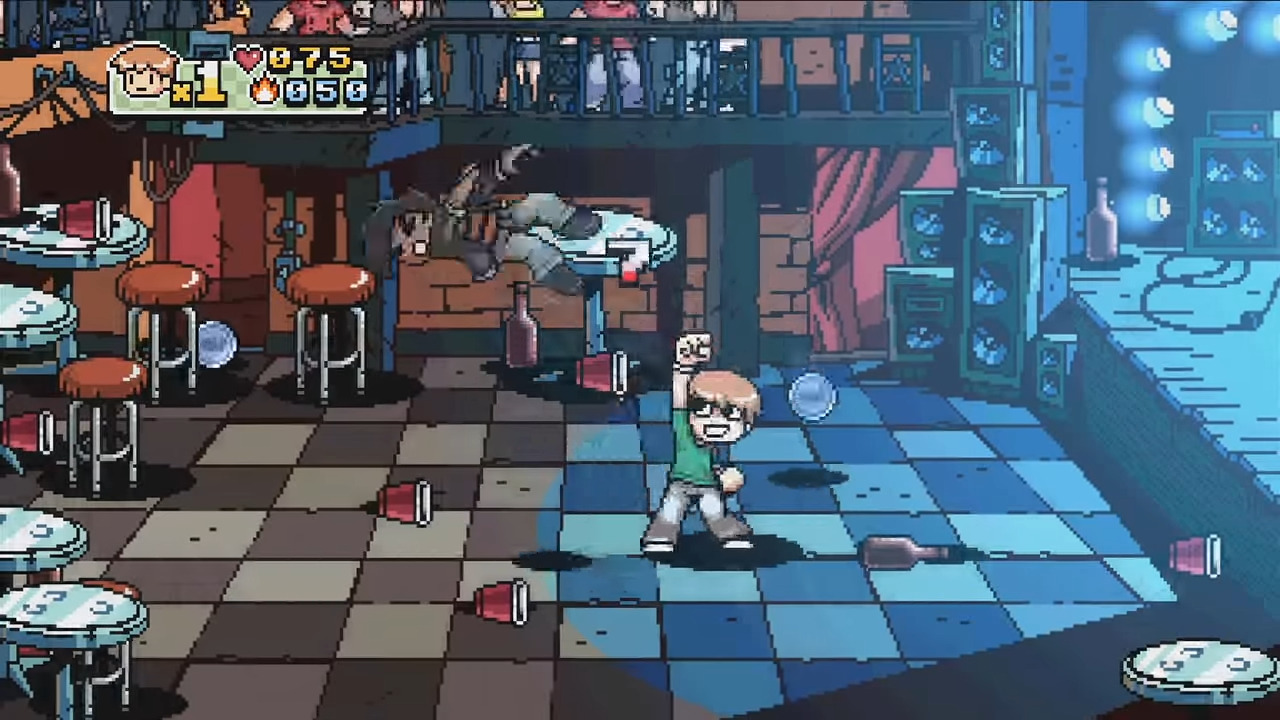 Edgar Wright’s film adaptation of Scott Pilgrim vs The World hit theaters in 2010. Scott Pilgrim vs. The World: The Game released alongside it for both Playstation 3 and Xbox 360. With its charming throwback visuals and absolutely banging soundtrack by chiptune rock band Anamanaguchi, it quickly became a fan favorite.

Then, a mere four years later, it vanished from both store fronts, likely due to rights issues. Folks have been begging Ubisoft to bring it back ever since, including author O’Malley and filmmaker Wright. 2020 marks the game’s 10 year anniversary. Back in May, O’Malley tweeted about wanting to bring the game back and Ubisoft responded with a playful emoji, which fans took as a good sign. This latest tweet is an even better sign.

PS. ubisoft has reached out to me

Now, it seems necessary to point out that Scott Pilgrim vs. The World is not mentioned, so we don’t actually know that this has anything to do with the game. That being said, this is clearly about the game. It’s the only link between O’Malley and Ubisoft and he’s been talking about it consistently due to the 10th anniversary. There’s obviously interest on Ubisoft’s part in bringing the game back in some capacity.

More pessimistic gamers might argue that “Ubisoft has reached out” could be Ubisoft reaching out to finally and formally put the kabash on the whole thing. If the talks were that dire, though, it’s hard to imagine O’Malley would post such a tweet and get everyone’s hopes up. It seems like a logical conclusion is that we haven’t seen the last of Scott Pilgrim (or of the world, which he is against).

It’s important to remember that, even if Ubisoft is onboard with a re-release, there are still rights issues to deal with. Unless, however, those issues have already been dealt with, prompting Ubisoft to reach out in the first place. We just don’t know.

This all leads us to another question: will it be a simple re-release or a remaster? Considering that the game was released almost two console generations ago, a remaster makes sense. It certainly wouldn’t cost anywhere near what a AAA title would cost and it already has a fan base waiting for it.

If anyone is worried that this support is fueled solely by nostalgia, remember that the game released to stellar reviews, and all the way up to 2014 when it was delisted it was still being heralded as a terrific brawler.

Look, Ubisoft. We’re all excited about Assassin’s Creed: Valhalla, but this could really tie us over in the meantime.