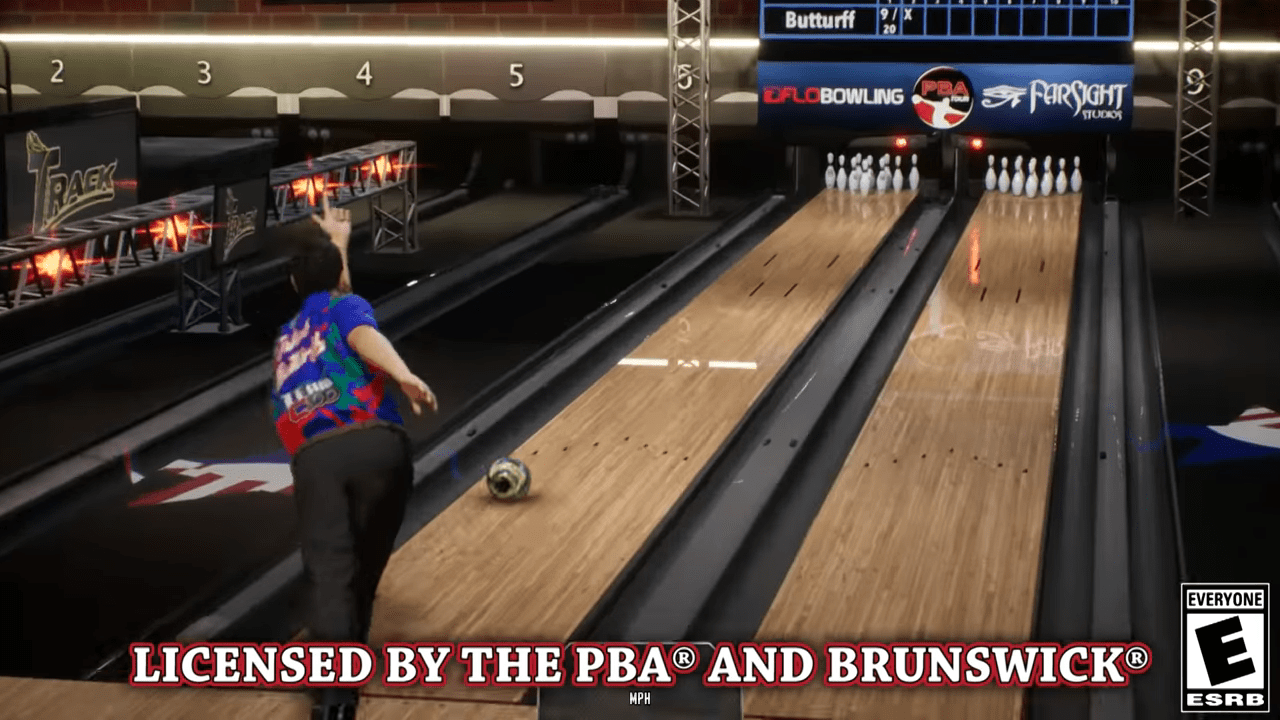 The Professional Bowlers Association in a medium post last week with PBA Pro Bowling launches on Windows PC, PlayStation 4, Xbox One, and Nintendo Switch. FarSight Studios (their claim to fame being the Pinbal Arcade suite of virtual tables) has come up with one of the most natural video game sports with real pros and all the commentary of life broadcast presentation.

Also, this shows that video games are still viable for sports outside the multi-billion dollar sports like football, basketball, and baseball. ‘We tried to create a video game for a while, but resources weren’t forthcoming’ said Colie Edison, the Chief Executive Officer of PBA. Initially, it was the success of a mobile game made by another studio, which got the attention of FarSight.

FarSight came into agreement with both the mobile title’s developer and PBA to go full with a fully fleshed console version to this day. That narrowed down a lot of the market realities that made such a thing possible because digital distribution only removes the high cost to allow developers into the costly terrain of licensed games. But then again, the market won’t consider anything above $30 title max, but a $19 title being the perfect price.

Bobby King, the vice president of FarSight Studios, added, ‘Bowling games shouldn’t be more than $20, $30 max, regardless of licenses, in players’ minds.’ He went on to say, ‘although bowling may seem like a good fit for video games, the casual or exciting play market also influenced the price below the consumer’s expectations.’ These all mean that the bowling sport would be in the dark, along as retail copies remain the primary means of distribution.
However, with PBA Bowling, users get both a precise simulation of the real sport, with a career mode that makes the game exciting and also a typical ‘arcade mode.’ ‘These bowlers come with real athletic skill, and that isn’t noticed when bowling or watching any production of yours,’ Edison added. ‘This game allows you to see how different ball influences the direction and the way it moves. The oil patterns, lane conditions, these are things an average viewer doesn’t get privilege rights to.’

He further said, ‘FarSight isn’t done with the game model and realism to it. We are consistent in looking for ways to improve the realism of pin reaction and different balls acts on each lane.’ He continued, ‘you can expect to see degrading oil patterns added to our bowling engine not long from now.’
Side note: the PBA recently got acquired by Bowlero Corporation, a reorganization of the oldie AMF- branded chains of bowling streaks around the USA.

What can players expect?
PBA Pro Bowling entertains players with a tongue-in-cheek commentary during play from real-life announcers like Randy Pederson and Rob Stone ranting and scoffing players when they’re making a noob-mistake. ‘These guys are funny,’ Edison said. ‘They’re giving a commentary of each play, and then you realize it’s about you.’ And the player is like ‘leave me be. I’m going to bowl the thing my way.’

Are there downsides?
Well, the only setback is the game doesn’t provide enough tutorials to show users how to get that rake that delivers the strike. Also, the arc is handled mainly as an after-effect and is controlled by the thumbstick direction after release. Both the release-point and speed don’t have sufficient screen feedback to tell players whether they’re using it correctly.

But then again, it’s still enjoyable and playable, mainly for the social experience or as a coach. According to Edison, , PBA Pro Bowling is one of the few sport video games out there that is played from a first-person perspective similar to what competitors face in real life. (Not counting the TV angle or other views.)

The Unique Horror Game Carrion Now Has A Playable Demo On Steam; Will Be Available Until November 2 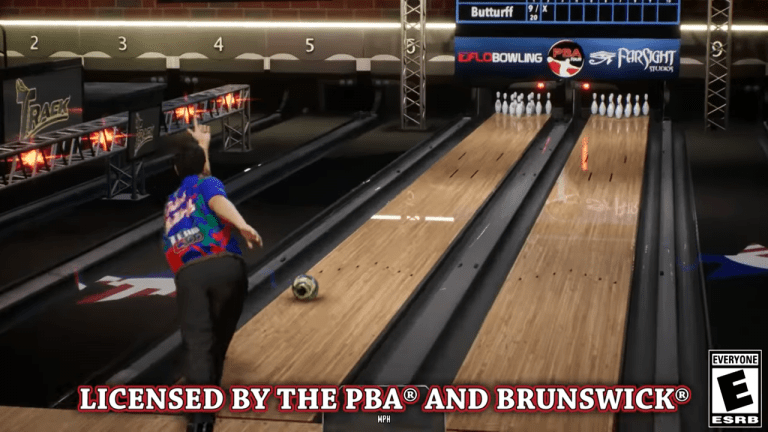