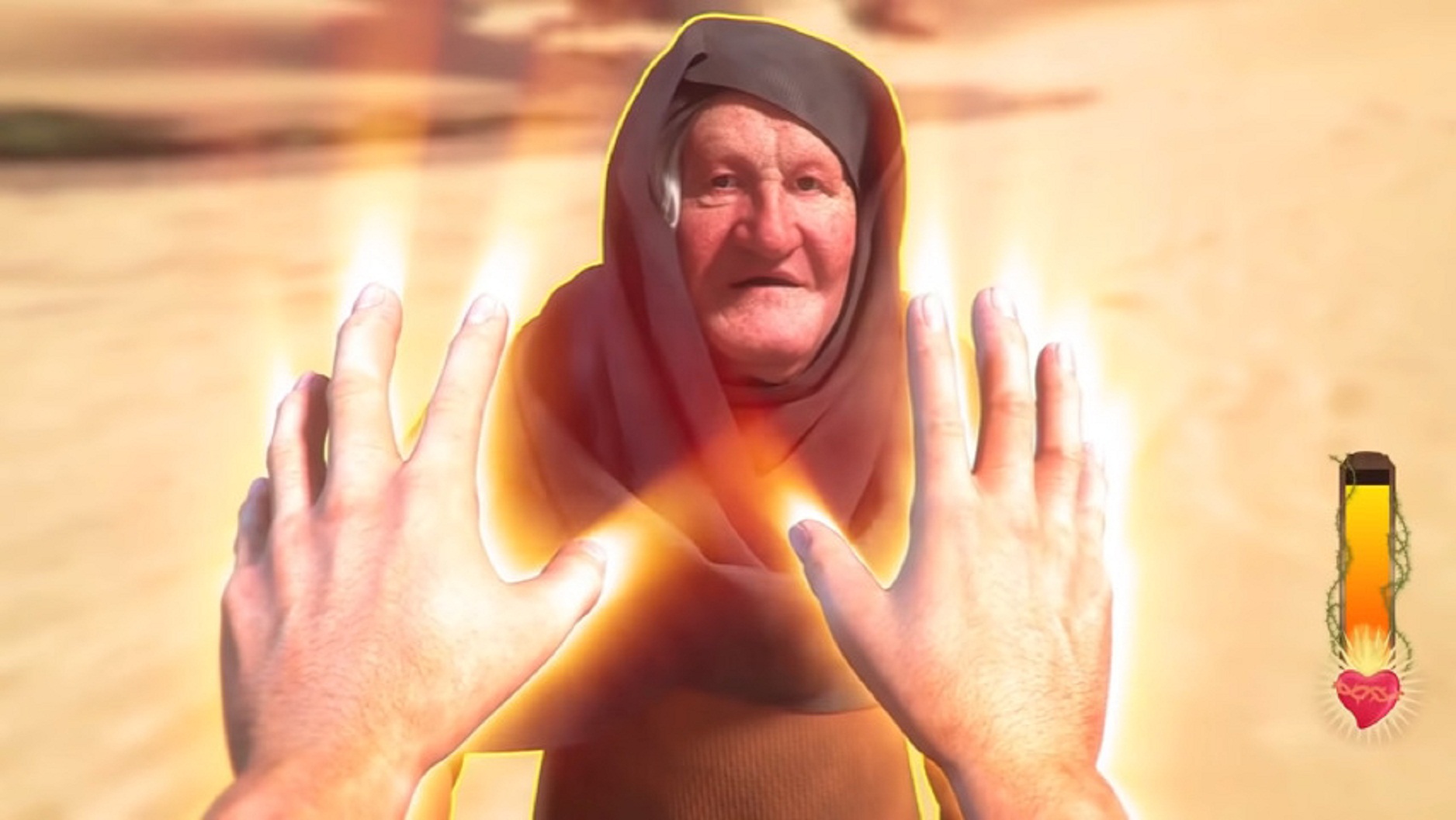 Our Father who art in heaven, soon he will come to PC. The gaming industry had a come-to-Jesus moment, after the title ‘I Am Jesus Christ’ was announced to be released on PC earlier this month by PlayWay S.A, the game publishers responsible for the game. On their steam page of ‘I Am Jesus Christ’ the page describes how players would take on the divinity and become the ‘most famous man on earth’ where they can ‘pray like Jesus Christ for divine empowerment.’ The trailer also expresses what we stand to face in the game, playing as the Son of God, healing the sick, casting demons, fighting Satan, etc.

However, it’s not sure yet when the official release would be announced, even on its steam page it shows ‘coming soon.’ PlayWay is inventive in the ‘simulator’ space with games that allow players to take on various careers or occupations. PlayWay is known for game concepts such as Car Mechanic Simulator, Coal Mining Simulator, and Bum Simulator. Talking about the titles produced by this publisher, there are at least 54 titles on the Steam store, with some built by different developers.

However, the game ‘I Am Jesus Christ’ is currently being built by a company SimulaM. Yet, this studio, where the game is undergoing development, has its driving force from the CEO Maksym Vysochanskiy, who is behind the development of the game.

Here’s what Vysochanskiy noted, ‘First, the concept came to me when I was just a teenager, especially the time when computer games and animation inspired me.’ According to an email exchange with Washington Post, he noted, ‘I wanted to create a computer animation cartoon movie about Jesus Christ. And with the way it evolved, it has turned to become a computer game because it shows from the first perspective what Jesus Christ did.’

Based on Fox News, the announcement of the game caused ‘a stir.’ However, it was not to be taken seriously because it was based on a few Facebook comments. It caused misunderstandings along with a minor mockery and a few unnecessary quandaries that noted how blasphemous the game was letting players declare themselves as the messiah and Son of God.

When Vysochanskiy was researching the game, he read the Bible four times in different translations. To fully grasp the purpose of Christ, this made him eager to learn more. He said, ‘that’s why I read a lot of Gospels from the Dead Sea Scrolls, which depicts more stories and information about Jesus Christ and His life.’ He further stressed, ‘besides, our game is based on traditional Gospels.’

Vysochanskiy clearly expresses his vision for I Am Jesus Christ with SimulaM and PlayWay as the game having a higher ambition. From the look of things, Vysochanskiy is inspired by Jesus Christ’s teachings. He boldly stated, ‘For centuries, many artists have created paintings about Jesus Christ. For example, in the last 50 years, there were popular movies about Jesus Christ. Now we are going to create a masterpiece with a computer game.’’

However, no one knows when the game is coming out. Be sure to check back, for the latest news on I Am Jesus Christ

I AM JESUS CHRIST 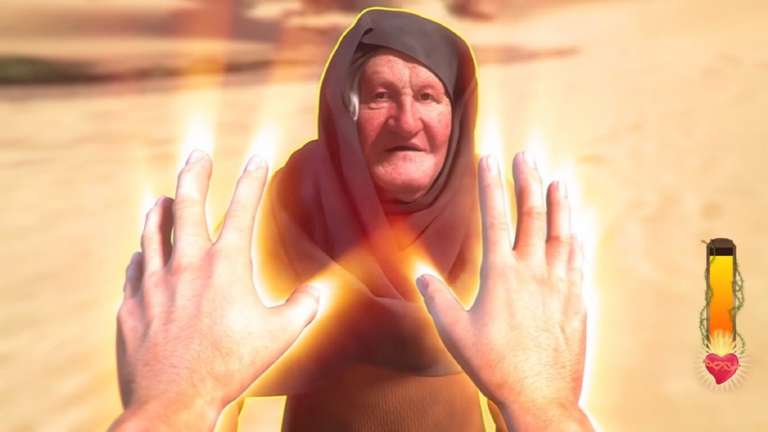 Dec 26, 2019 Emmanuel Giovanni 12160
Our Father who art in heaven, soon he will come to PC. The gaming industry had a come-to-Jesus moment, after the title ‘I Am Jesus Christ’ was...