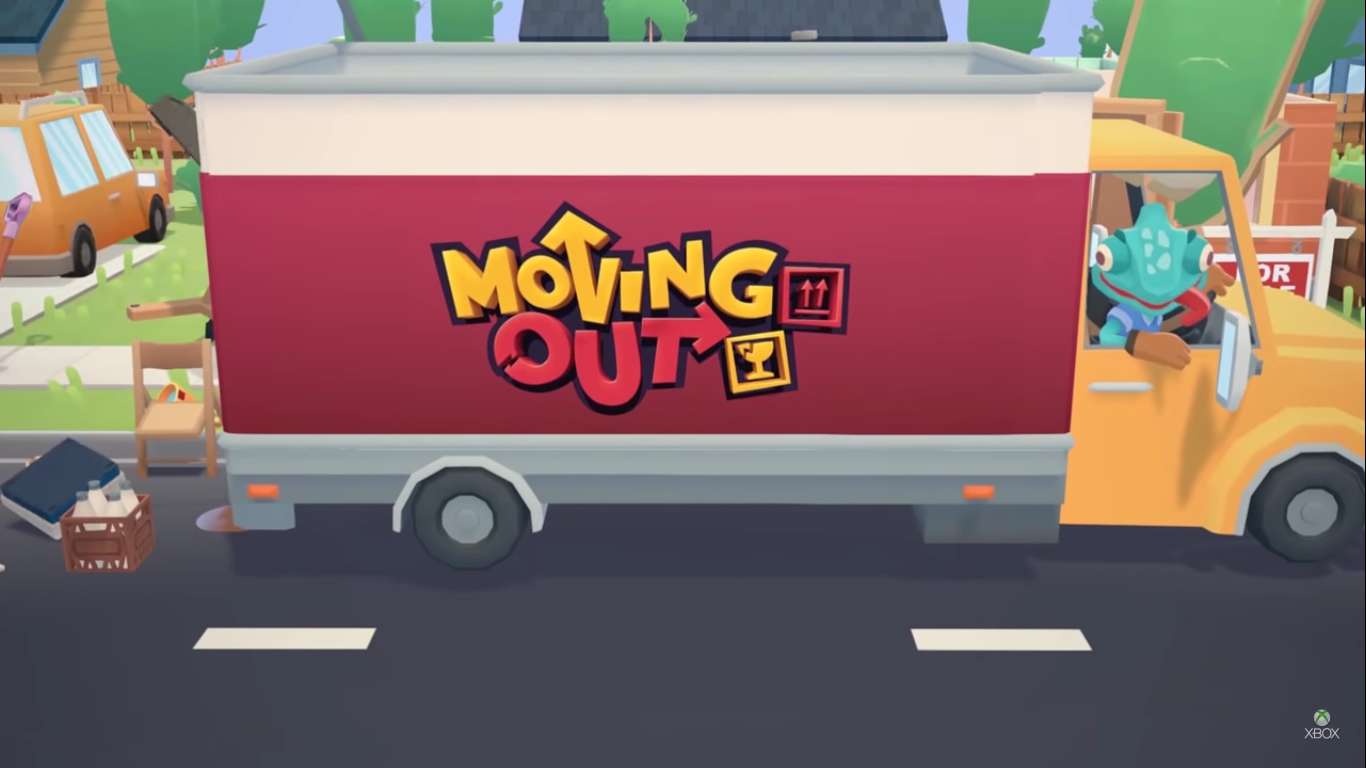 Moving can be a headache filled chaotic experience that many people only want to go through a few times in their lives. For those that wish they could do it more often, SMG Studio has the game for you. Moving Out will be releasing for consoles and PC this April Bringing a new party game experience to fans.

Start your career in furniture and learn the work and worries of a newly certified Furniture Arrangement & Relocation technician. This colorful and bright game brings a new name into the world of party games as you deal with a wacky physics-based simulator that redefines “couch co-op.”

Moving Out takes obvious inspiration from Overcooked as a team-oriented job game. Players work together in a chaotic environment as they try to complete multiple objectives. It is up to you and your team to move as fast as possible and test your skills and friendship as you move furniture and decorate a house.

There is a solo play story mode available but the game is so much more fun with others. You can play with up to four of your friends in a couch co-op experience that will make you argue about moving a couch. Like any good party game, this game will provide hours of fun along with hours of irritation as one bad move could cost you previous points and time.

The physics of this game generates most of the fun as things fly around, doors wobble and wave, and boxes bounce. You can lift, toss, and smash your way through each level as you take advantage of the physics engine

Each mission gets progressively harder as players must adapt to an ever-evolving situation. It is never clear how to get a bed from one point to another, so bust out that creative thinking and prepare fro some unorthodox moving potential.

Start as a small company and watch it grow as your reputation increases. Players will have to take moving jobs from sleepy suburbs, haunted houses, and even into virtual reality within the game. There is a colorful cast of characters ready to be recruited and they all come with a passion for hard work and manual labor.

This game even has on the fly game difficulty adjustment for players of every skill level to join in on the fun. Moving Out will be released on PC via Steam and on Xbox One, PlayStation 4, and Nintendo Switch. 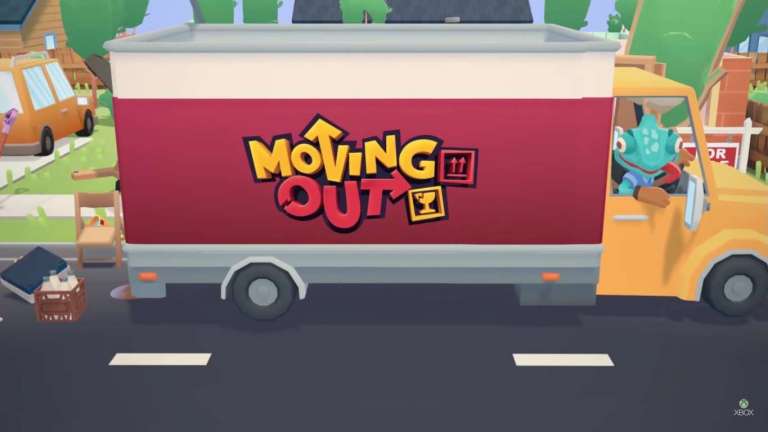 Feb 4, 2020 Joshua Goodpastor 11500
Moving can be a headache filled chaotic experience that many people only want to go through a few times in their lives. For those that wish they... 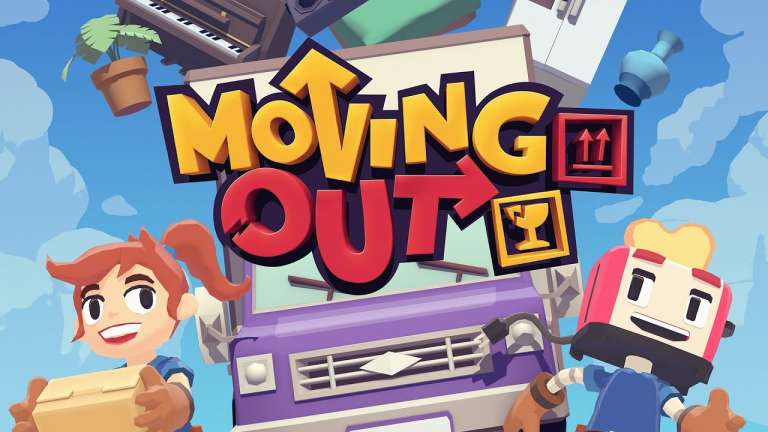 Nov 21, 2019 Shayne Brown 2410
I'll be the first to admit it; I didn't think a 'moving simulator' game could even remotely become a thing. Images of barren worlds barely-rendered,...