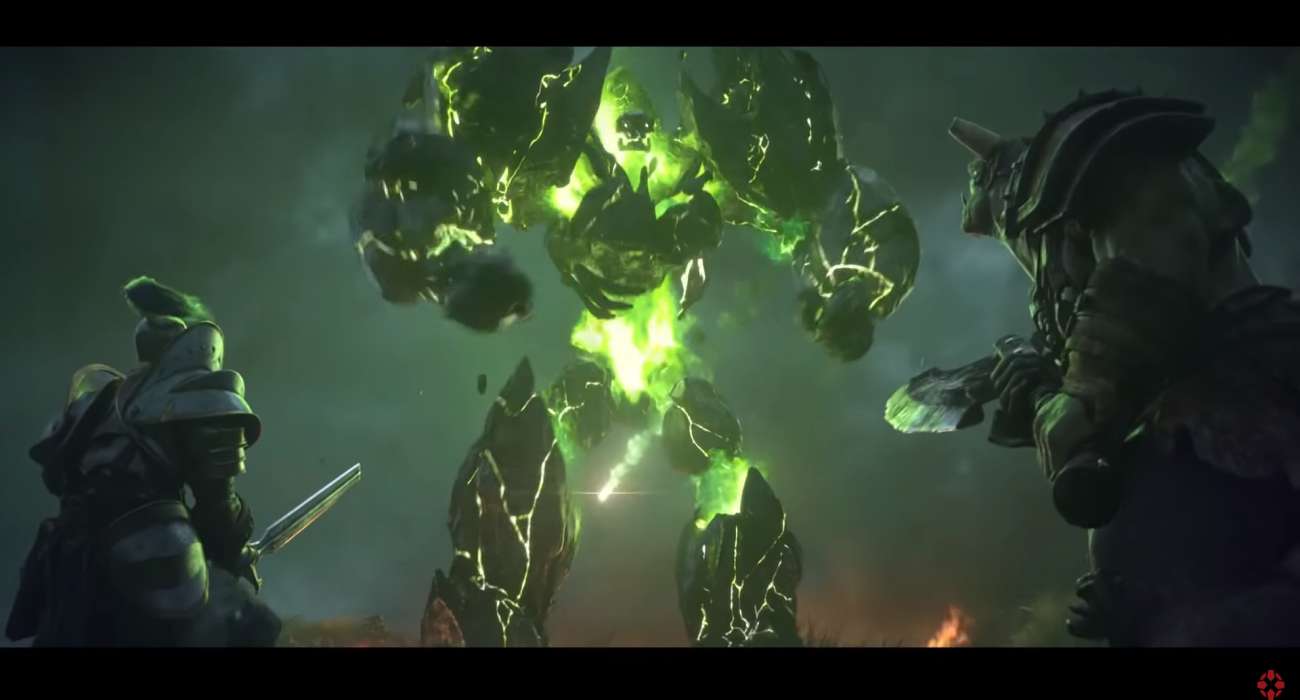 Here’s something new from Blizzard; taking to their own forums to address some criticisms that have affronted Blizzard’s latest endeavor with releasing Warcraft III: Reforged.  Now, Blizzard developers behind Warcraft 3: Reforged of course didn’t tackle every grievance that people have aired towards what has become yet another grotesque misstep from the once-fabled studio, but they did tackle certain ones.

The actual meat of the entire post is that the developers in Blizzard that are working on Warcraft 3: Reforged are tracking bugs and issues that have been reported.  While they shied away from commenting on units moving at 20 FPS while the rest of the title is 60 FPS, the entirety of the blog post was simply about noting that they understand there are issues.  They’ve also commented that they opted to remove tournaments and the Reign of Chaos ruleset, and thus opted to remove them entirely.

Of interesting note was that the developers opted to comment on the cutscenes that barely work; they stated that this was generally by design because they thought it was the classic story that made Warcraft 3 so beloved.  They did not touch upon the promised four additional hours of cutscenes that are currently nowhere to be found, either.

I've been trying to figure out why the main menu performance on Warcraft 3 Reforged is so bad.

They close the note with a heartfelt ‘thanks for your support’ and maintaining that the developers are committed to bringing their passion, et cetera.

At this point, you may feel the need to go explore the Blizzard forum yourself; clearly, there’s something that must have been missed, nothing was explained from the smorgasbord of issues that Warcraft 3: Reforged has, and so on.  I assure you, I missed nothing, consolidated much; it frankly seems like a post to simply bring a reply to the community outcry that has yet to have any retort from the studio.

The comments immediately brought fans asking for more clarification, such as ‘where are the promised cut-scenes’.  The updated EULA that states that all custom maps now belong solely to Blizzard is called into question repeatedly, with no reply from anyone on Blizzard.  It’s clear that until the EULA allows people to receive some benefit from their months of work, the vast majority of custom content creators are more than content to allow Blizzard to suffocate themselves.

They are going to fix some bugs, and that about sums it up.  Owners of Warcraft 3 that have lost tons of mechanics and features with whatever this new title is masquerading as also haven’t received any reply.  Allegations that Blizzard decided to simply outsource the title to a third-party developer and wait for the results seem exponentially more founded.

All coming from a studio that is still selling Warcraft III: Reforged with cutscenes that were removed from the game, and advertising them as in-game.