Star Conflict Has Announced A New Content Update Called ‘A New Threat,’ Star Systems Are Being Invaded And Players Must Unite To Halt This Threat 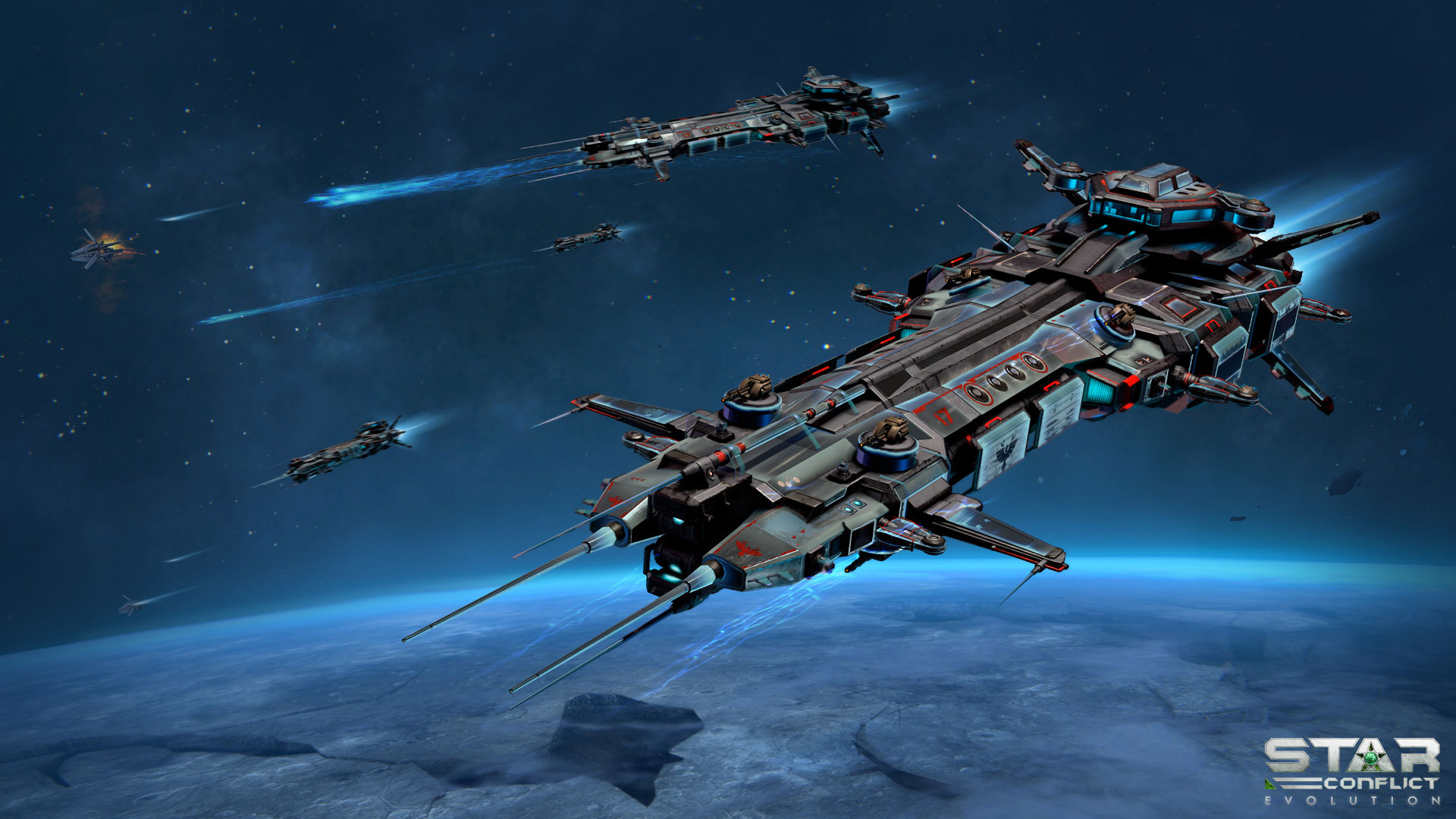 Star Gem Inc. and Gaijin Entertainment have announced the release of a Major Content Update for their game Star Conflict. This new update focuses on the invasion of whole star systems by an evil alien armada from within the game’s universe. Players must come together and join forces as only their combined strength has a chance to end this impending threat.

Star Conflict is a free-to-play, massively multiplayer online space action game. The game is built on PvE missions in an open world with some PvP space battle sprinkled in. It was released back in 2012 and since then has run many successful events for its dedicated communities.

Alongside this main new event is an update that adds a new mode allowing you to race in space. There is also the “New Foundation” event celebrating the anniversary of Isaac Asimov.

Players will now find new activities in Open Space, including illegal starship races, pirate ship hunting, and asteroid mining. The only thing stopping players from a ton of new fun is the aliens set out to attack and take over several star systems. If they succeed, all the resources will disappear, and Star Conflict’s entire existence will cease to exist.

Pilots ready your ships and weapons and prepare to complete special missions to help repel this attack. If a frontal assault is not your thing, you can always participate in the experimental “Beetle in the Anthill” brawl where players can control an alien vessel and single-handedly fight against a hoard of enemy ships. This brawl is only available on Tuesday, Thursday, Saturday, and Sunday.

The only place safe from the alien assault is the Artuga system. This is where the special event “New Foundation” is being held in honor of the 2,700th birthday of writer Isaac Asimov. Asimov is often considered the grandfather of modern sci-fi and has been very influential in almost every space MMO currently on the market.

For the event, there are 40 stages to complete. Each one comes with components for new ships, the Hammerhead frigate, and the MArten interceptor, or other small prizes. Some stages are available, while others are only for players who purchase a “New Foundation pass.”

A full list of updates and content is available on the main Star Conflict website. This game is exclusive to PC/Mac and has no console releases. It can be found on Steam for convenient downloading. Although this game still has some room to grow, it has a generally active community with favorable reviews on multiple sites.

There's Only One Day Left For PUBG Gamers To Submit A Clip For The 2019 PUBG Awards. Get A Crazy Kill With The Win94! 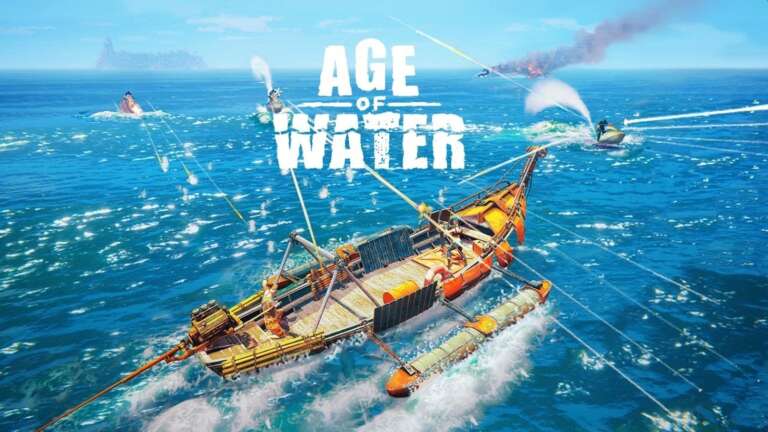 Dec 31, 2020 Lisa Nguyen 11000
Publisher Gaijin Entertainment and developer Three Whales Studio have announced their upcoming MMO Age of Water. Along with the game was an... 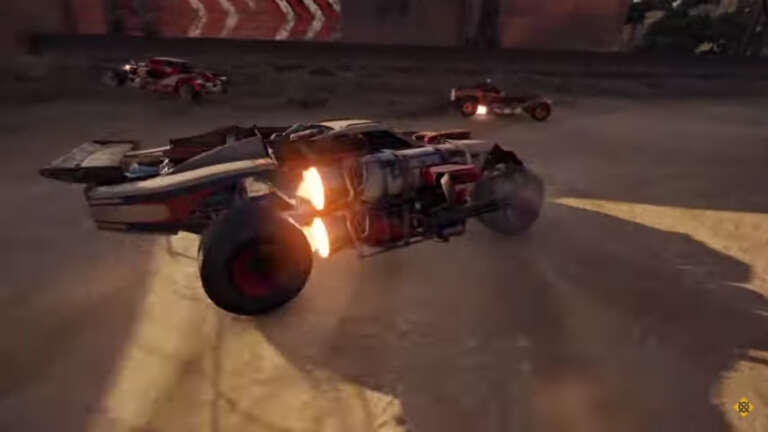 Aug 18, 2020 Joshua Goodpastor 7870
Ready your engine as Crossout has just released its new content update. The post-apocalyptic vehicle based online action game is entering the world...