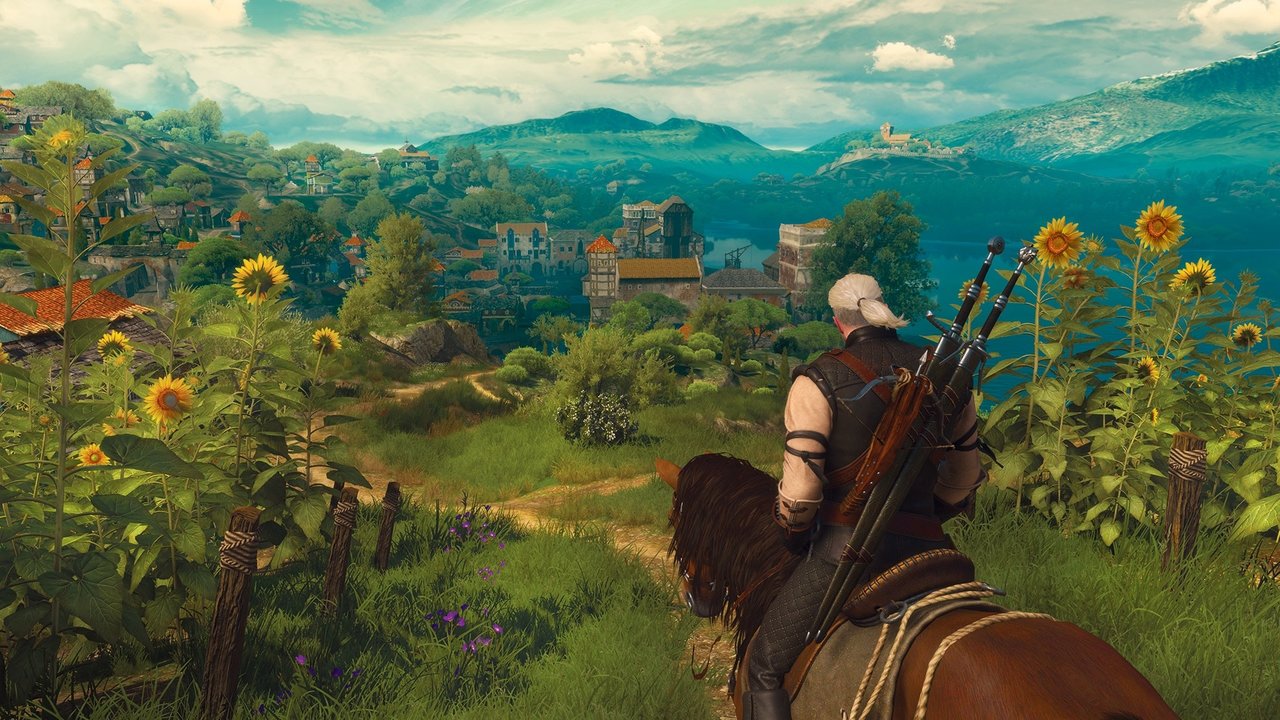 On Friday, developer CD Projekt Red, who are the creators of The Witcher video game series, announced a new deal with Andrzej Sapkowski, who is the author of the book series.

Until the two sides announced their new agreement, Andrzej Sapkowski was often critical of the game series, and the relationship between the two sides wasn’t great. However, Sapkowski and CD Projekt Red seem to have patched things up.

CD Projekt Red’s president and CEO Adam Kiciński said the following regarding their new deal with The Witcher’s author.

“The agreement satisfies and fully clarifies the needs and expectations of both parties, past and present, and sets out a framework for the future cooperation between the two sides,” said CDPR’s president and CEO. “The agreement grants CD Projekt new rights, as well as confirms the company’s title to The Witcher intellectual property in video games, graphic novels, board games, and merchandise.”

Years ago, the author of The Witcher book series sold rights for a video game adaptation to CD Projekt Red, and instead of accepting royalties, Sapkowski chose to give the Polish video game developer the rights for a small lump sum, which is probably why he wasn’t a fan of the games, as he didn’t expect them to be such a hit.

Last year, Sapkowski demanded roughly $16 million from CD Projekt Red, as he was looking to be adequately compensated for creating the universe in which the game is based in. Unfortunately for the author, he had no legal ground to stand on, but given the new agreement between the two sides, it’s clear that CDPR felt like he deserves more than he got when he sold them the rights.

As of right now, it’s unclear if this means that CD Projekt Red will return to the world of The Witcher after their newest IP, Cyberpunk 2077, comes to consoles and PC next spring. But, now that Sapkowski and CDPR have a good working relationship, it’s far more likely that we’ll get The Witcher 4 at some point.

Of course, if the Netflix show, which also launched on Friday, becomes a massive hit, then it’ll be safe to assume that CD Projekt Red will decide to continue Geralt of Rivia’s story. As of this writing, the reviews for the show have been mixed, so we’ll see if the show takes off in the coming weeks and months. But, even if it doesn’t, we’ll probably get a fourth installment of the critically acclaimed open-world series at some point.

Star Conflict Has Announced A New Content Update Called 'A New Threat,' Star Systems Are Being Invaded And Players Must Unite To Halt This Threat