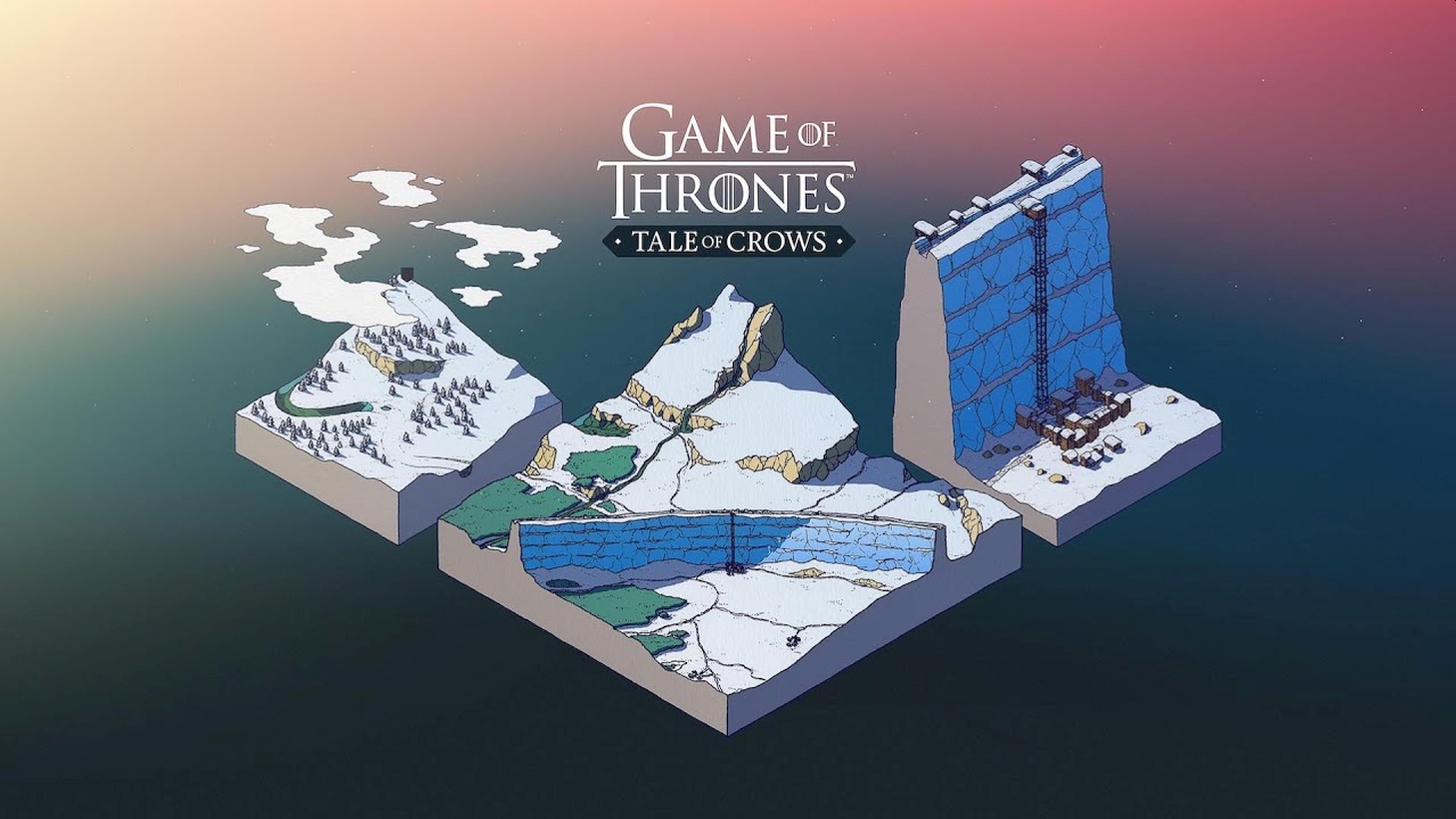 Devolver Digital has launched Game of Thrones: Tale of Crows on the Apple Arcade. Anyone with an active Apple Arcade subscription can start playing the game now.

Game of Thrones: Tale of Crows is a narrative idle game that takes place within the Game of Thrones universe. While the show has ended and the date of the next novel by George R.R. Martin is unknown, players have a new game to keep them busy while they wait.

The game takes place eight thousand years before Jon Snow took the Black. The focus is on the sworn brothers and their allies who have devoted their lives to defending the border of Westeros. Players guide the decisions of Lord Commanders throughout the seasons and plan expeditions beyond the Wall.

As players give out commands, ravels travel in real-time to visit the expeditions. They will send notifications with reports about these travels, and players can choose to act now or when they have time available. Players don’t have to immediately act since the idle game will wait.

Expeditions take place from Castle Black beyond the Wall and far into the Northern region. A new trailer from Devolver Digital introduces the game and shares some quests or “purpose” for venturing beyond the Wall, such as general scouting or looking for a lost brother.

Even in the player’s absence, the game will continue, even if the game is closed. Notifications are helpful, but ultimately optional, and can be turned off in the game or device settings. Within the expeditions, players will uncover dangerous obstacles, meet old and new enemies, and make new allies to help in the future.

Taking care of the Wall and what lies behind it is also important. Those who are out on expeditions may be affected by their experiences in the North and put others in danger. Players also have to plan the defenses of the Wall and make sure there are always rangers ready to set forth.

The Apple Arcade is a subscription-based game service where players can access a diverse library of games. There are no ads and no in-app purchases. Up to six family members can play on one subscription. New titles are added monthly, plus players can also download and play games on and offline. The first month is free and is $4.99 a month after.

Game of Thrones: Tale of Crows is now available on the Apple Arcade.