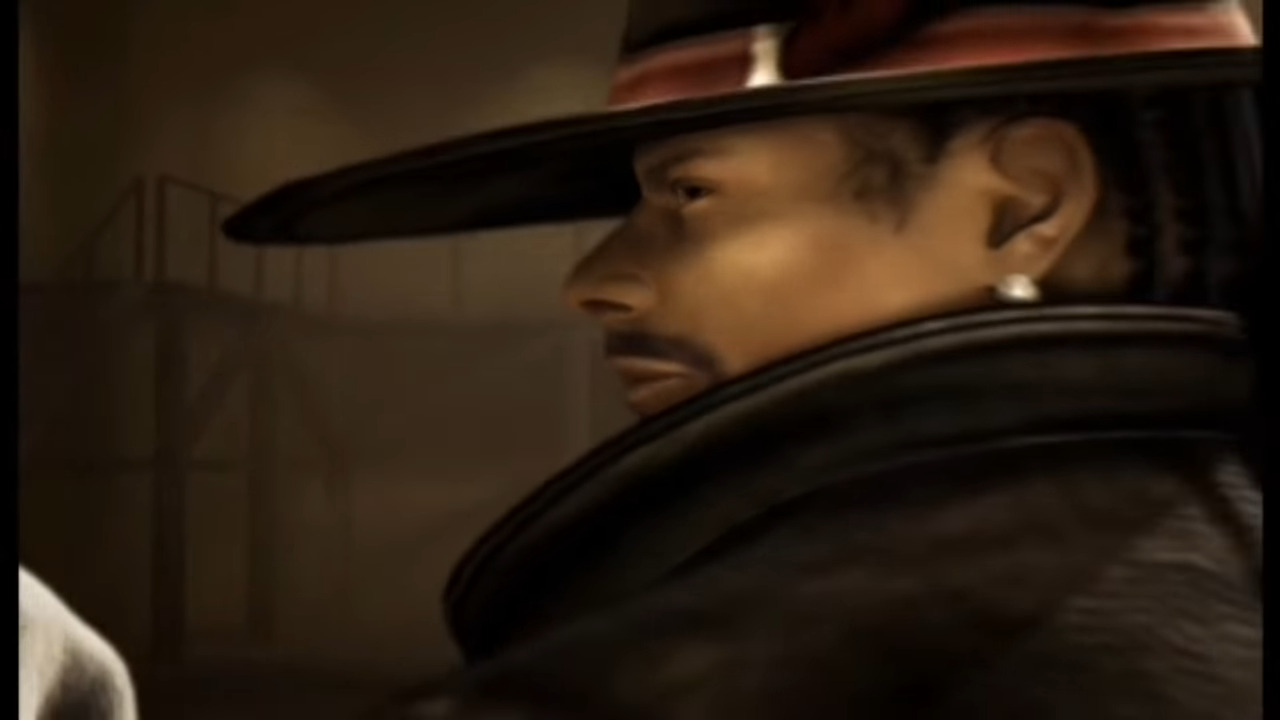 Def Jam is used to making waves and that’s precisely what they’re doing right now on Twitter, hinting at the possibility of a new Def Jam title on the upcoming.

They won’t talk about it until they hit one million followers, but they’re close at 999.1K at the time of writing, and they’ve increased by well over five thousand in the few hours since they hinted at the possibility of a new title coming out.

Granted, it’s highly unlikely that they would even tease at this without already having something in the works, as the five-ish years of development it would take once they cement would likely stymie the hype that they’re generating now, and they are generating a lot of hype.

For those that aren’t in the know, Def Jam is a recording label that primarily features hip-hop. The game series takes those rappers and turns them into a fighting game with the standard fare being present in a hip-hop environment.

There are absolutely bizarre pieces of dialogue as characters ready to step into the ring in a manner that only Def Jam would have the panache to pull off.

You can select your favorite personality and go absolutely bonkers against the star-studded cast that has featured names such as Flavor Flav, Ghostface Killah, Sean Pual, Snoop Dogg, and Method Man in the past. These characters then hop into a ring (or street) and beat the ever-loving snot out of each other to the tunes of Def Jam Records.

Once our twitter hits 1M, we have a special announcement for y’all ! 🎮

There is some speculation about the title being a mobile game or something else that may cause some to hold their nose, but no announcement has been officially made.

The world needs a new Def Jam title; there’s nothing that sounds better right now than beating the heck out of other artists.

In the past, it’s been a bit more than simply putting artists into an arena with fighting moves; a unique dual-bar that registered your fighters’ consciousness was placed above a health bar, and they operated independently of each other in a manner that actually made fight pacing an important aspect; a rarity in modern fighters that encourage combo-spamming to stun-lock your opponent.

There’s a bit of a storyline as well, or at least there was in the most recent Def Jam: Fight for NY that had players rise up from nothing to turn into a somebody, unlocking endorsements from Air Jordan and Reebok.

We’ll likely know for sure what Def Jam is working on by the end of the week; here’s hoping it isn’t a mobile title. 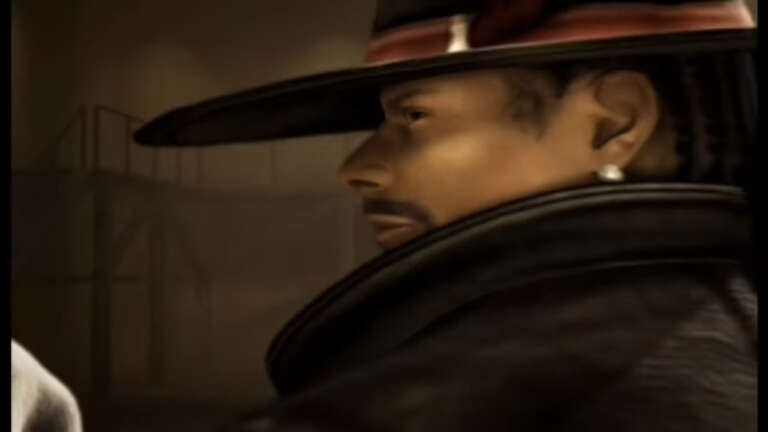 Aug 11, 2020 Chris Miller 5810
Def Jam is used to making waves and that's precisely what they're doing right now on Twitter, hinting at the possibility of a new Def Jam title on...