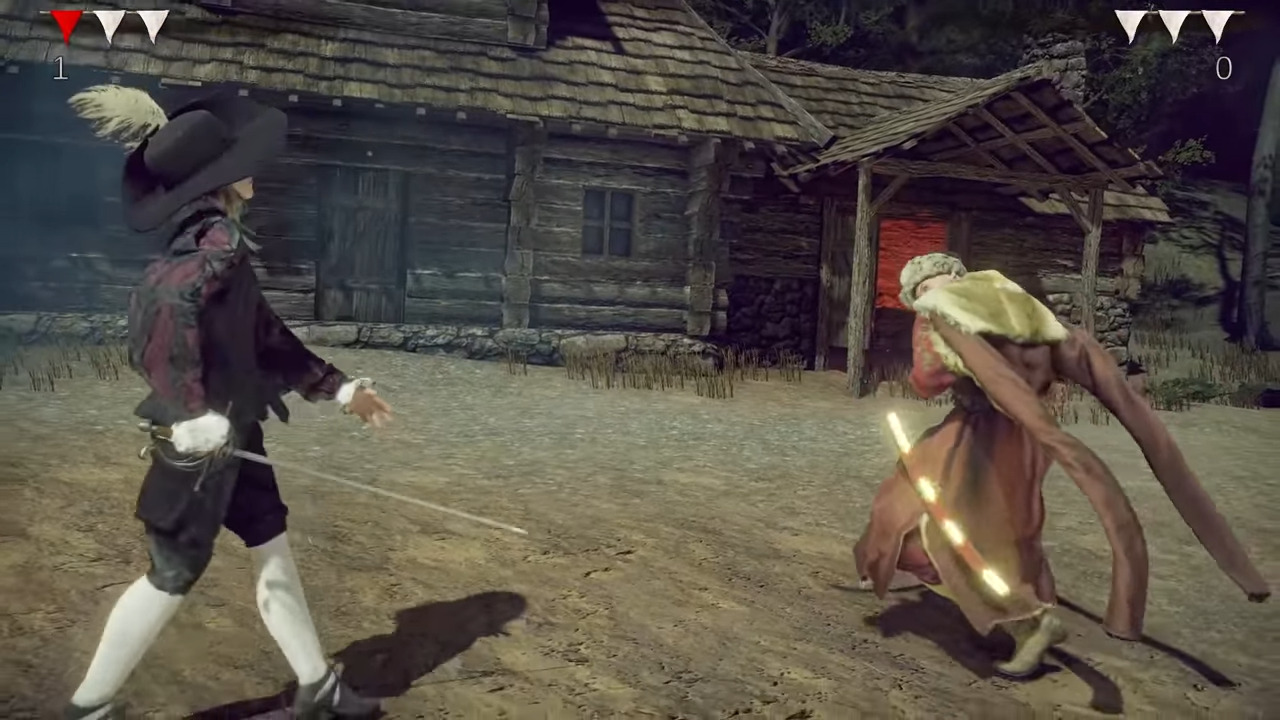 Hellish Quart is a new solo-developer project from one of the animators and mocap actors from the Witcher 3. It’s a brutal and detailed sword-fighting game set in 17th century Poland/Lithuania.

The game apparently uses thousands of uniquely captured animations through mocap of actual swordfighters. You can see from the gameplay teaser below how responsive the characters appear and how gritty the sword physics look.

There are a number of different characters and sword styles shown off in this short gameplay trailer, and the response from the HEMA (Historical European Martial Arts) community has been strong, showing that there has been a lot of attention to detail and authentic techniques in Hellish Quart.

Hellish Quart will be focused around two game modes – the single-player campaign and local multiplayer with friends. Some are already comparing this title to the classic 1997 PlayStation game Bushido Blade, and there really hasn’t been another game like it since.

What’s most impressive about the game from this trailer is how brutal and responsive the gameplay is. Yes, you can chop off people’s hands, and with a well-timed strike, even someone’s head.

The developer (Kubold) strongly stresses that the game uses unique assets, animation and a physics engine that tries its best to recreate realistic sword fighting stances, techniques and impacts.

Each character in the game is drawn from the historical period, too. Every item of clothing and every sword is copied from real-life historical examples, then rendered and imported into the 3D engine. Hellish Quart is dedicated to historical accuracy.

This means you will really be playing as Polish Hussars and French Musketeers, with unique outfits and weapons to match. Learning the intricacies of the play style for different swords is going to be one of the key gameplay mechanics.

Hellish Quart is already generating a storm of interest for those who’re intrigued and invested in historical sword fighting, but the premise of the game will likely appeal to many in a mass market.

It’s currently available to Wish List on Steam and you can find out more about the game on its official website. 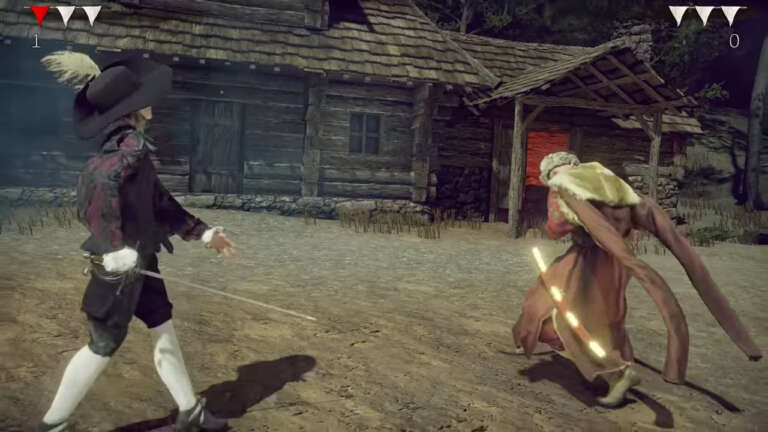 Jul 20, 2020 Harry Alston 28580
Hellish Quart is a new solo-developer project from one of the animators and mocap actors from the Witcher 3. It's a brutal and detailed... 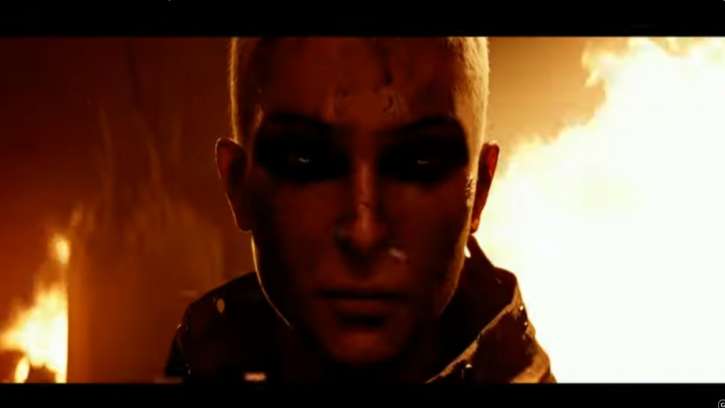 Jun 10, 2019 Jeremy Green 2180
Square Enix just concluded their E3 press conference a few hours ago, and they really have a lot of gamers excited about the future. Some amazing...