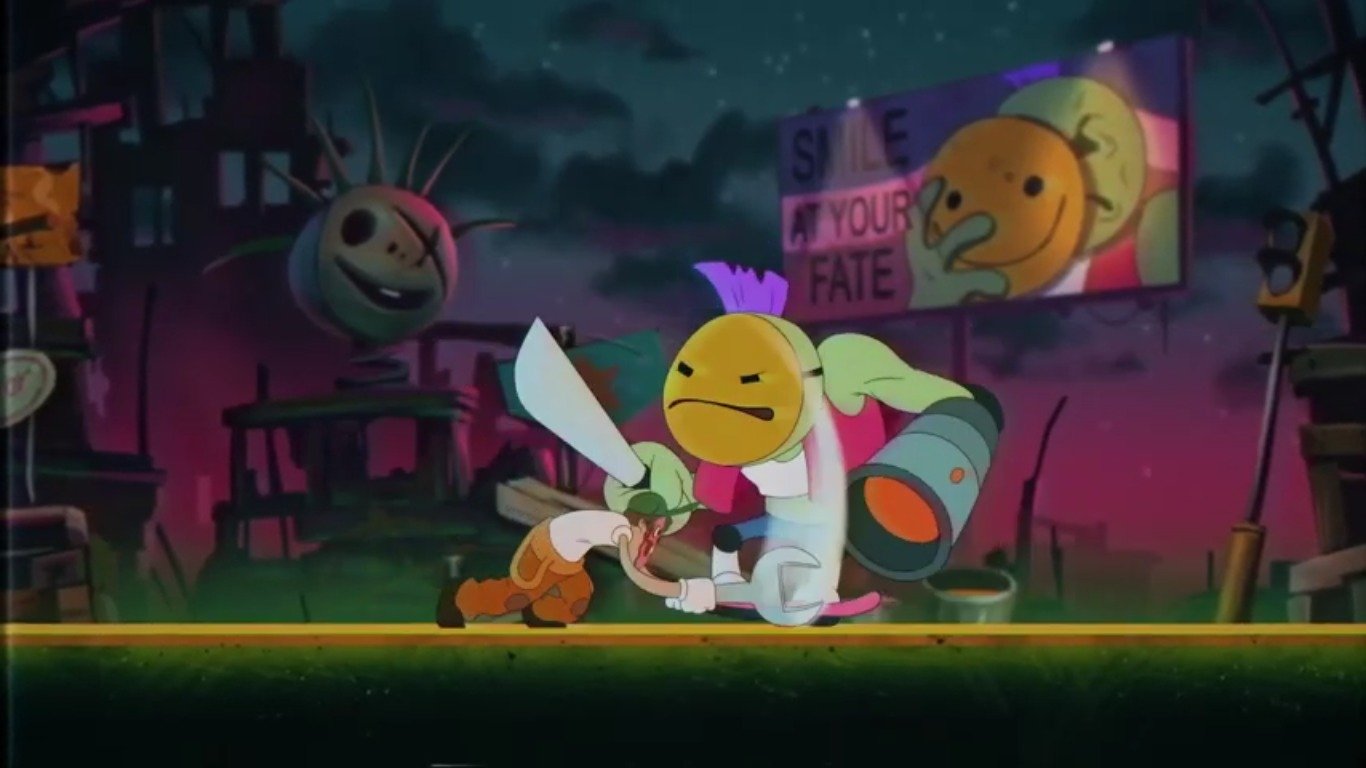 Get ready for some cosmic redneck action as you take part in an intergalactic game show in this indie game. Reclaim your stolen face by taking down monsters and more as you fight through a battlefield littered with aliens. Make your way through several paths leading to multiple endings.

A free demo of Redneck Ed: Astro Monsters Show is releasing on June 16 as part of the Steam Game Festival. This will only be available for a limited time, so make sure to try and grab it as soon as possible. Endure a torturous reality show and unveil the evil forces running the broadcast.

Smash your way through an intergalactic show of bloodshed and chaos As you battle against every alien in the universe you must bring total chaos into the mix and battle through waves of enemies all through a set of lively game-show style tunes.

This is a reality TV fight to the death full of skull-bashing face tearing chaos. Explore multiple wild environments full of comical and wacky aliens, all wanting to tear you limb from limb.

Enjoy a colorful arcade-style game that follows the adventures of Ed, a mechanic from Earth. Kidnapped and taken to an intergalactic reality show, players must battle through the inner workings of a galactic gladiator tournament. Solve mysteries, earn fame, and find the aliens who stole your face.

Enjoy 15 levels of chaos as you explore a whimsical world full of aliens. Inspired by movies, pop culture and more players are sure to enjoy unique easter eggs and secrets hidden throughout the game.

The producers are complicated beings, and you must work hard to keep your contract and your head. Attack in sync with the beat, take on impossible enemies and bash in all their skulls with your trusty wrench.

This is an action-adventure in the cutthroat world of reality TV. Kill monsters, go on life-threatening adventures, and find out the truth hidden right below the surface. How will the series end? Well, that is completely up to you.

So grab your wrench and prepare for endless hordes of cosmic abominations and puzzles. Look for allies, make friends, and solve the problems plaguing the intergalactic entertainment industry.

Enjoy Redneck Ed: Astro Monsters Show when the game launches later this year.  This will be a Steam release, so console players will have to wait a bit longer. Enjoy an alien reality TV show, and take on an ever-growing threat. 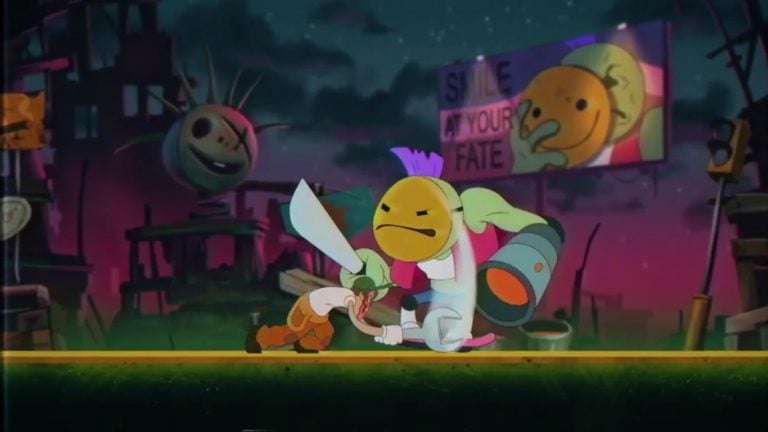 Jun 11, 2020 Joshua Goodpastor 6950
Get ready for some cosmic redneck action as you take part in an intergalactic game show in this indie game. Reclaim your stolen face by taking down... 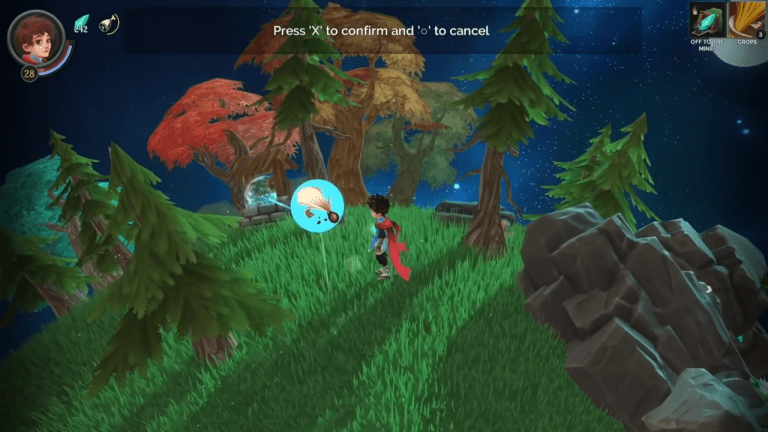 Mar 20, 2020 Chris Miller 18390
We're all stuck at home right now (or should be) as we wait for the virus to extract its toll on humanity; a penance for ignorance, a tithing for...