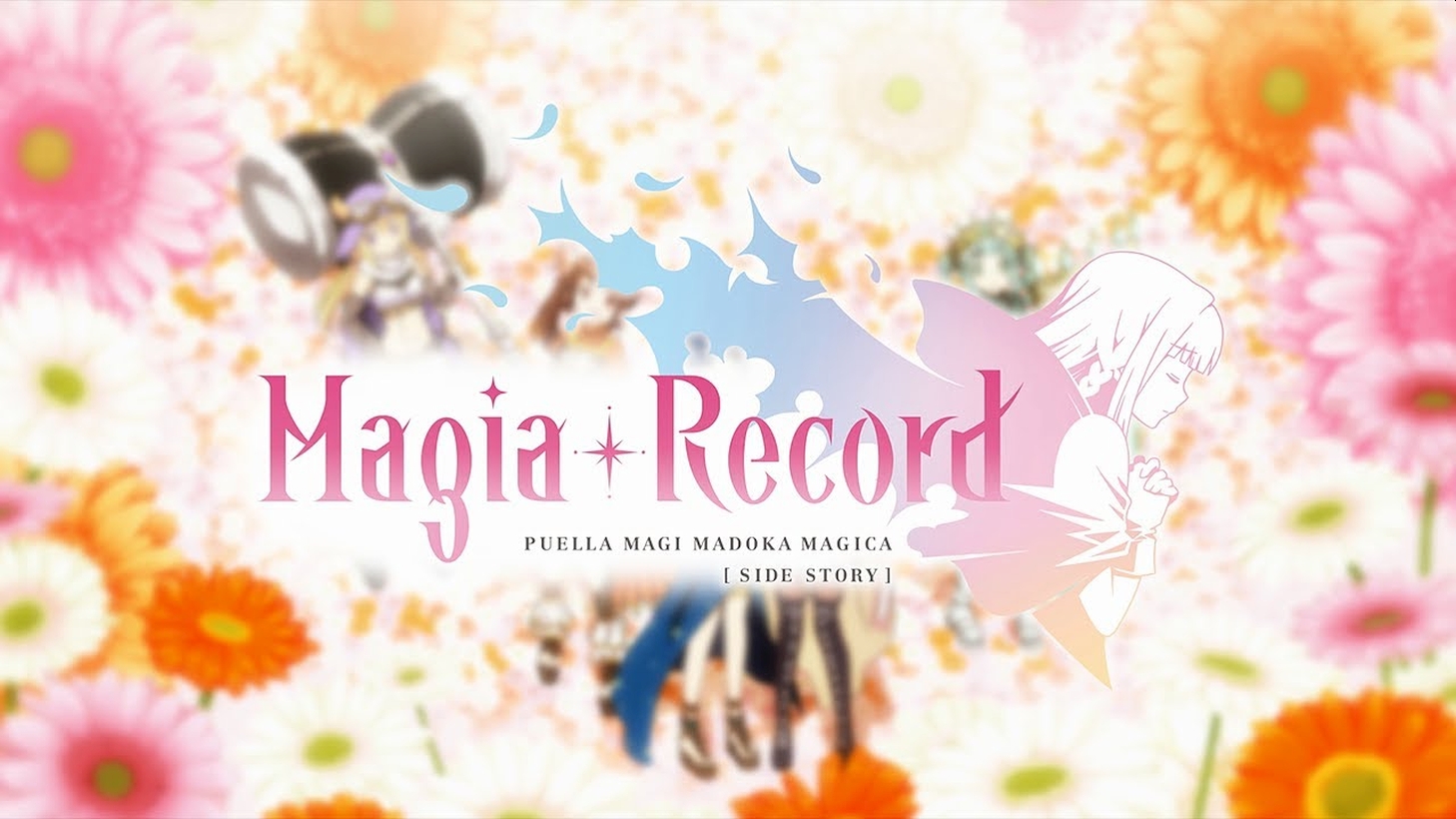 In 2019, Aniplex USA localized Magia Record: Puella Magi Madoka Magica Side Story, also known as Magia Record English, to English-speaking players. The game is a free-to-play adventure on both the App Store and the Play Store.

Unfortunately, less than one year after the game launched, Aniplex USA announced in an in-game message that the game would be shutting down in the USA and Canada. While the other versions of the game will be available, players cannot transfer their data over.

The game’s official website has more information about the remaining schedule ahead of the closure. On August 30, no more 30-day Magia Passes were sold. One day later, all event stories were unlocked in the archive. Those who decide to purchase items should know they will not receive refunds for purchased Magia Stones. Players are encouraged to use them all before the game shuts down. All sales for Magia Stones end on September 4.

A few additional events were announced, such as Mitama’s Special Training: Iroha and Yachiyo until the 10th and Mirrors Ranking Round 4 from September 11 until the 17th. Players can continue to enjoy the game’s other features until service ends.

Magia Record is based on the Madoka Magica anime series. The game takes place in the city of Kamihama. Magical girls are drawn to the city, as if by a magical force. The game tells a new story about the characters from Madoka Magica and the wishes that drive them to move forward. The game also contained new animations from SHAFT, the animation studio that produced the anime.

In the game, players battle through one of many stories. The main story features Iroha. In “Another Story” mode, another story progresses parallel to the main story. “Magical Girl Stories” features adventures from the lives of other Magical Gils in the series.

Players build a team of five Magical Girls to battle various enemies. As they fight in team battles, each character becomes stronger and can level up to unlock additional abilities.

The game is still available for download if players want to try it out before the English version ends. The official statement states:

We regret to inform you that Magia Record – English will be ceasing all operations on 9/29 at 11:59 PM PDT. Unfortunately, after that time the game will no longer be available to download or play. We are incredibly thankful for all the support you have given Magia Record – English since its release in June of 2019. Without you, there would be no Magia Record.

Magia Record: Puella Magi Madoka Magica Side Story will shut down its servers in the USA and Canada on September 29. 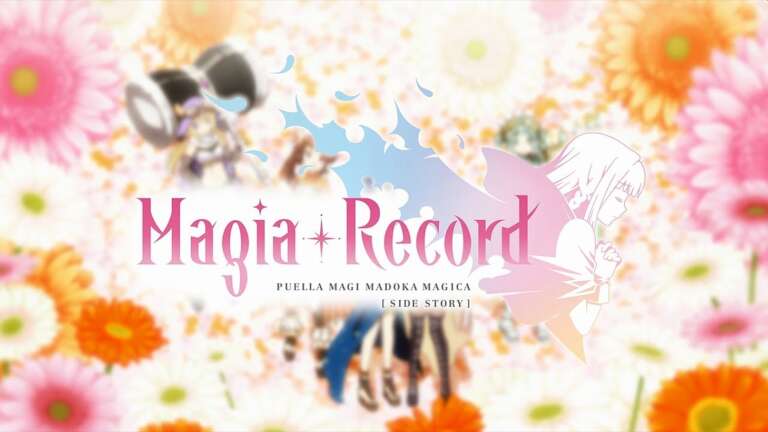