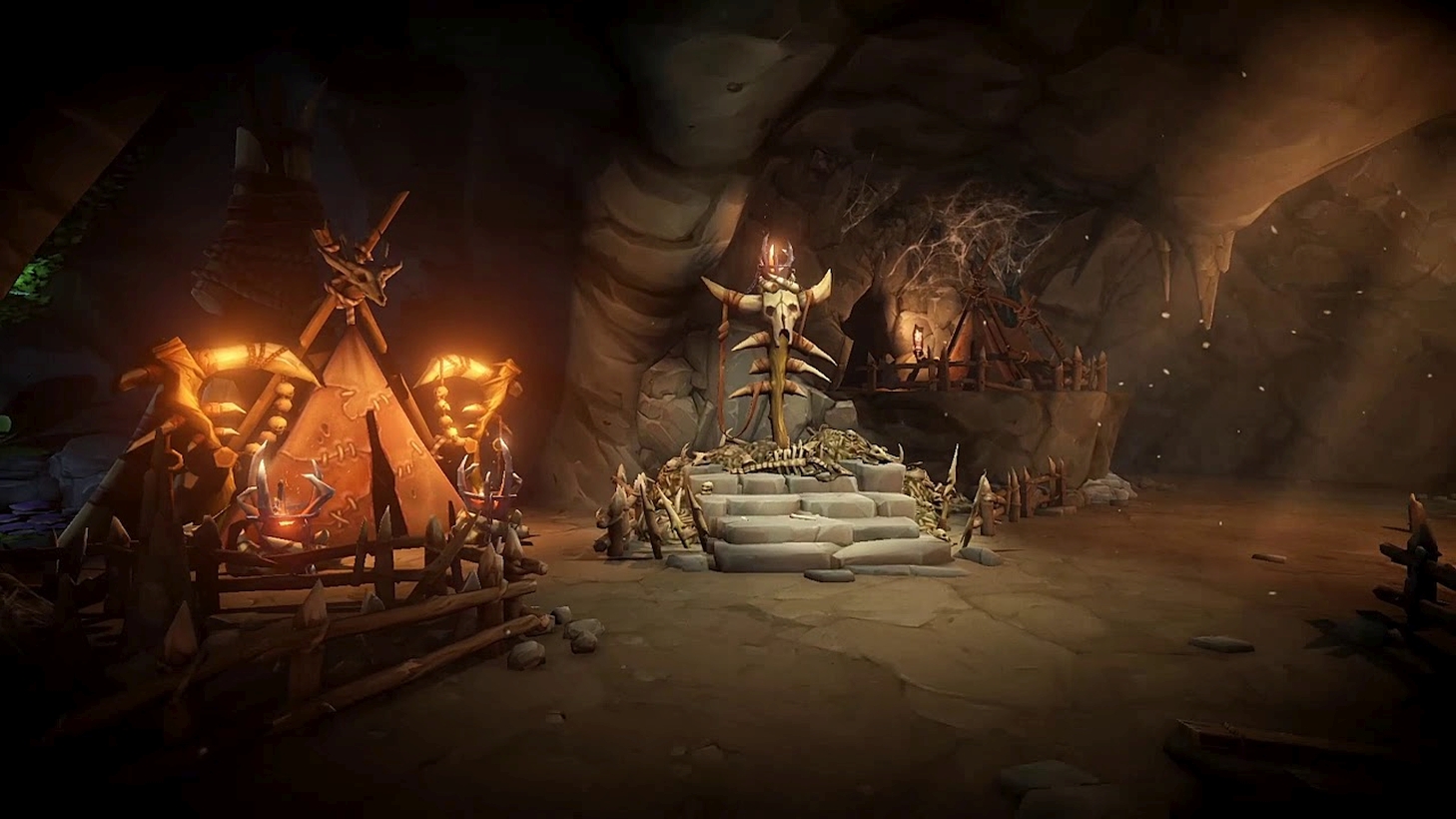 XTEN Limited and Eon Games have recently launched their new title Outlander: Fantasy Survival on the Play Store. The game is a fantasy RPG with survival elements.

In Outlander: Fantasy Survival, the player wakes up with amnesia in a strange world. Players have to take the first steps of survival by building a secure shelter, defending against enemies, and solving mysteries in the alternate Middle Ages where magic rules supreme.

Building and maintaining a working shelter is an important part of the game. Players have to gradually build their new home from scratch. After a shelter has been secured, players have to learn how to farm to raise crops and eat. Any leftover crops can be sold to nearby villagers or other pioneers to help the farming industry survive. Players’ shelters are also at risk from jealous or thieving pioneers who want to steal all that hard work.

Players can use a variety of weapons, including magic and firearms. Even though the character doesn’t know where they are, they can apply modern-day techniques to create powerful weapons. One of the firearms, a shotgun, can blast away Orcs, while frag grenades can take care of Goblin Summoners.

Screenshots and video previews are available for the game. Players can collect materials to forge blacksmithing buildings or other structures that will create goods.

Crafting is an important part of the game, as modern weapons might not always be easy to make. Players can make melee weapons like swords and hammers from trees, bones, and nails at the beginning to protect their land. The vast land has plenty of materials to forage from. If players get lost, they can access an illustrated map at any time.

Besides forests, players can explore mountains, old ruins, and beaches. While out and about, there are side quests. One of the sidequests from the cinematic trailer shows the player stumbling upon an Orc who needs help. The player can decide if they want to help her or walk away. Helping NPCs will aid in building bonds and maybe some additional materials to aid the survival journey later.

One of the most challenging parts of the game is that there is no tutorial on how to get started. After starting the game, players have to explore and experiment with various choices. If a player really has a tough time getting started, the developer has offered to help via email.

It’s unknown if the game will see an iOS release in the future. As for now, the developer is working to improve the Play Store version. They are active in the reviews and helping players with any technical issues that may arise.

Outlander: Fantasy Survival is available now for Android via the Play Store. 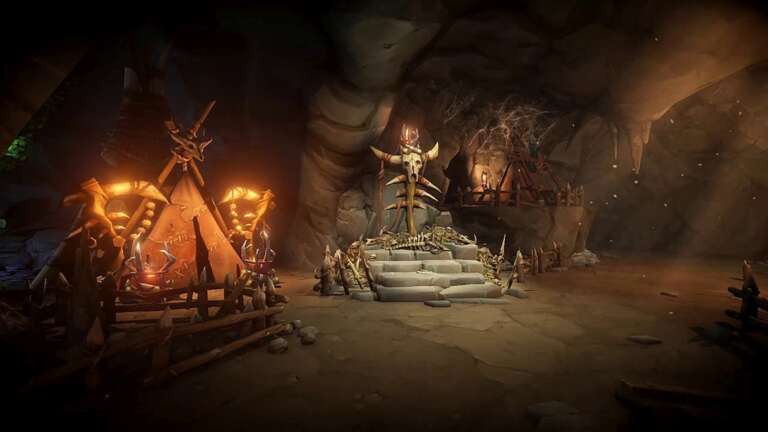 Jul 23, 2020 Lisa Nguyen 14120
XTEN Limited and Eon Games have recently launched their new title Outlander: Fantasy Survival on the Play Store. The game is a fantasy RPG with...