Aggretsuko: The Short-Timer Strikes Back Puzzle Game Launches On July 28 For Mobile 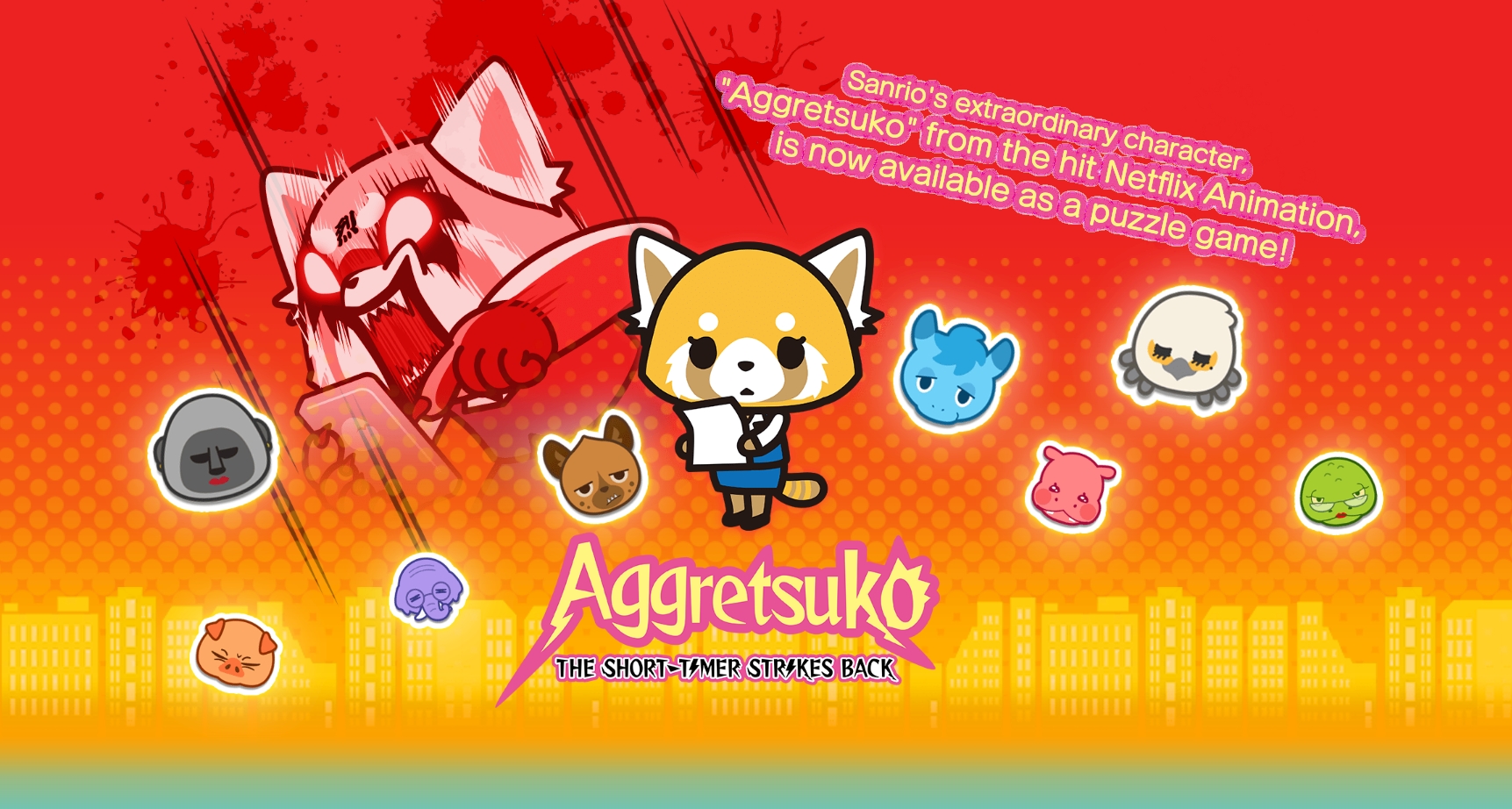 Sanrio and Hive have announced a new puzzle game based on the Netflix animated series Aggretsuko: The Short-Timer Strikes Back. The title was first announced in April but is now ready to make its mobile debut. The main gameplay consists of puzzle games plus designing a unique office space.

Aggretsuko stars Retsuko, a red panda who is employed in the Accounting Department of Carrier Man Trading Co., Ltd. Retsuko dreams of a fantasy workplace where she’s respected, but her reality is the total opposite. Her co-workers annoy her, and her boss is evil. After work, Retsuko takes out her frustrations from the day to a local karaoke facility to scream out Death Metal.

The plot of the game also takes place in Carrier Man Trading Co., Ltd. Director Ton gives Retsuko the task of redesigning the new office. She has to create a unique space that will make all of her co-workers happy. Players will meet all of the characters who have previously appeared in the series in different ways.

Along with the announcement was news of the open pre-registration. Anyone who pre-registers before the game is launched will receive Fenneko as a bonus character. The bonus will only be available until the game launches, so anyone who waits too long won’t get free access to Retsuko’s co-worker.

The main gameplay is similar to other puzzle games. Players match three character icons together to clear the screen. The higher the score at the end will mean more gained stars for Retsuko. As stages are cleared, evil bosses and co-workers will appear in Boss Battles.

Characters from the show appear with unique skills. Players will have to match the right character to each level to gain the highest points. The stars that are gained after each level are used to design the office. Each co-worker is unique and will ask for some unusual objects normally not found in an office space.

The official website and social media accounts have been released. Players can follow the news to learn more about the game and gain additional tips and tricks to play the game. The game previously held a beta to gain feedback from players to fix any lingering issues and improve gameplay.

Aggretsuko: The Short-Timer Strikes Back launches on iOS and Android on July 28. The game will be free to download but contains some in-app purchases. 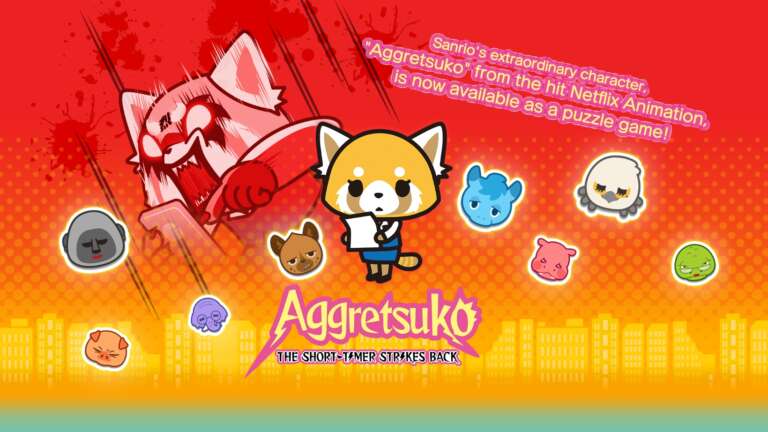 Aggretsuko: The Short-Timer Strikes Back Puzzle Game Launches On July 28 For Mobile

Jul 21, 2020 Lisa Nguyen 9580
Sanrio and Hive have announced a new puzzle game based on the Netflix animated series Aggretsuko: The Short-Timer Strikes Back. The title was first...