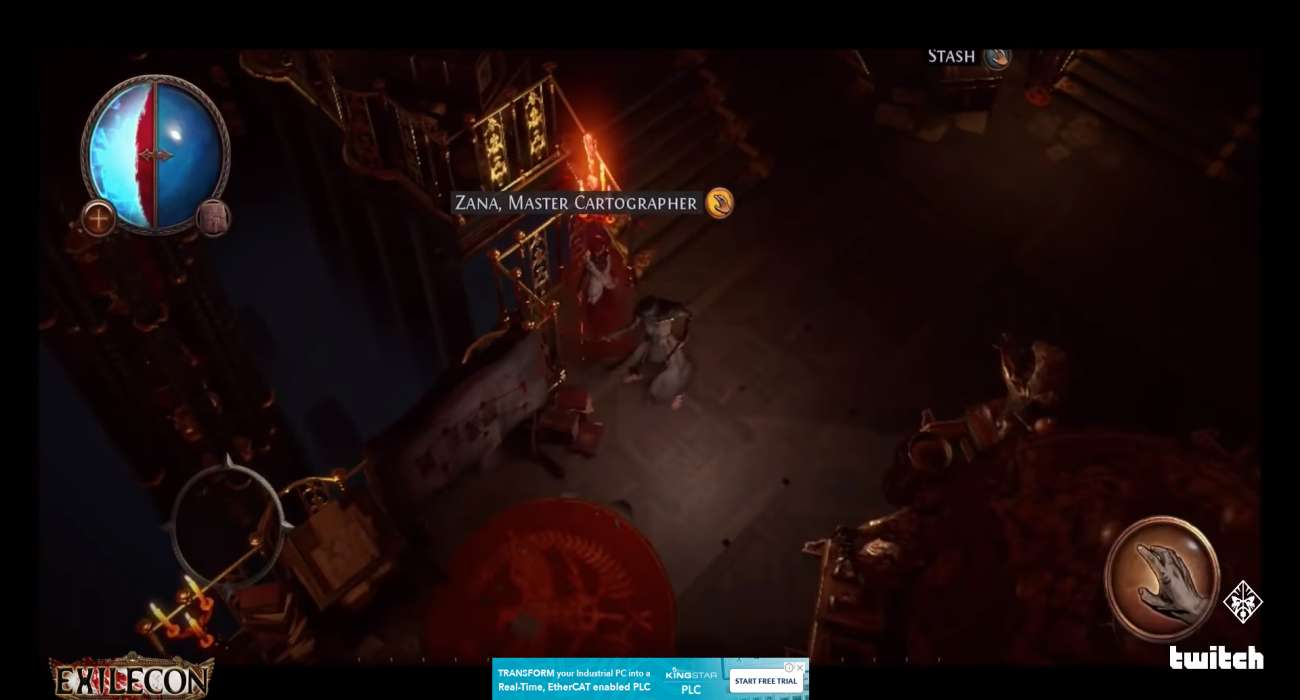 One of the better free-to-play RPGs in recent memory is Path of Exile by Grinding Gear Games. It originally debuted back in 2013, which at the time, received a ton of positive praise. It’s still one of the more popular games in this space, which is a testament to the developers really knowing its fanbase and delivering exciting content that you would normally find in a major AAA game that costs money.

It’s now 2019 and Grinding Gear Games has recently revealed their plans of a sequel. Before that, though, it looks like the original Path of Exile is coming to mobile devices. That’s according to the developer’s Friday announcement at Exilecon. They confirmed it will be a full-fledged experience, only there won’t be any shady tactics that mobile games usually have today.

That includes a pay-to-win scheme. That’s right. This mobile RPG will just be a title that you can grind through to earn cool rewards and gear. Already, that’s a huge step in the right direction for Path of Exile Mobile. It should give players genuinely great experiences to enjoy, where they don’t have to let their money do the talking.

The prospect of playing this beloved game on a mobile device sounds amazing. You’ll be able to go on epic journeys wherever your real-life adventures take you. The possibilities are endless it seems.

If you haven’t had the chance to play the original Path of Exile, it’s quite an in-depth experience. For starters, there are just so many areas you’ll get to explore with your character. From expansive dungeons to beautiful mountains, there is never a shortage of sights in this RPG. Even better is they’re randomly generated each time you play, so as you can imagine, the environments never get tiresome. You’re always wondering what could be up on the horizon.

As you venture through these amazing environments, which you’ll see from an overhead perspective, you’ll run into a bevvy of monsters. Taking them down earns you experience points that can be used to upgrade your character’s attributes and weapons. There are also a ton of quests to complete for the NPCs in this game.

Many have likened this game to the Diablo franchise, and that’s pretty appropriate considering the gameplay and graphic elements. Having a complete Path of Exile experience on a mobile device sounds like such a great idea that the developers can use to build their fanbase even more.